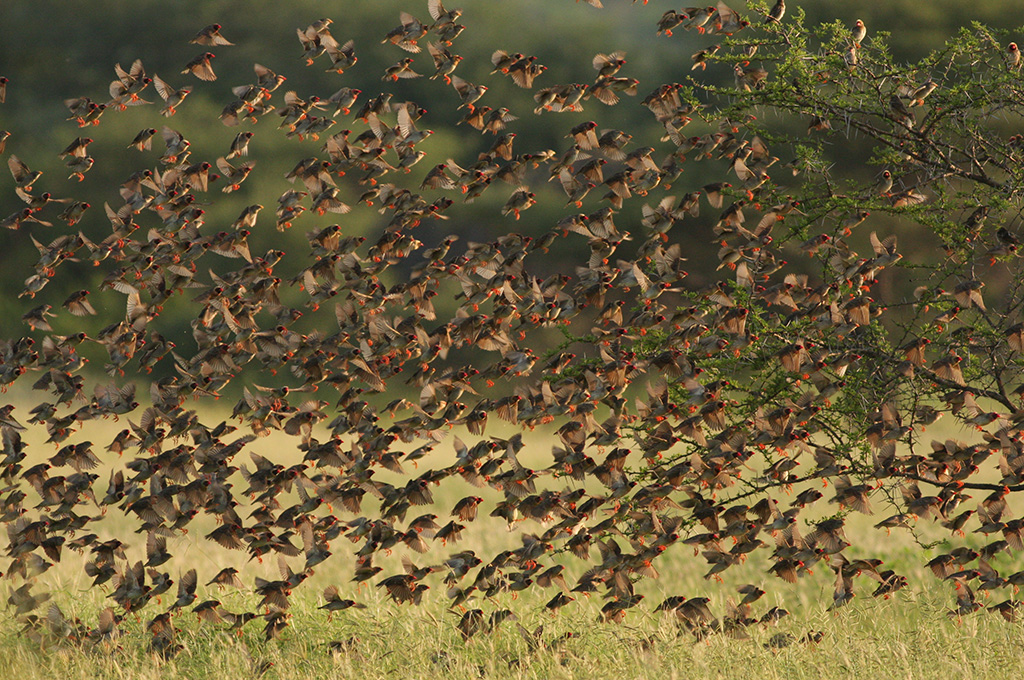 From Botswana to Brazil, we've picked our favourite wetlands from around the globe. 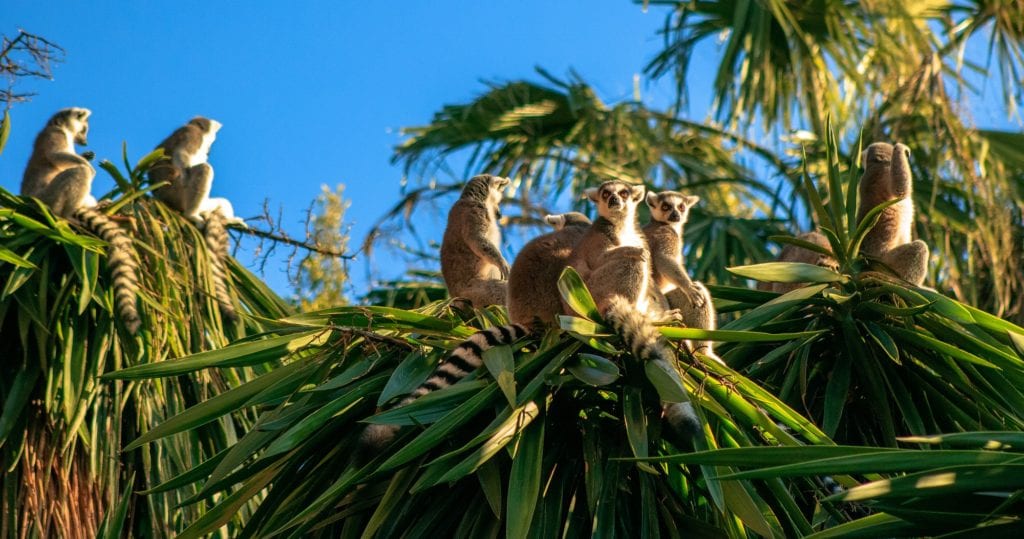 Lemurs are the poster children of Madagascar – here is a list of the best places to see them. 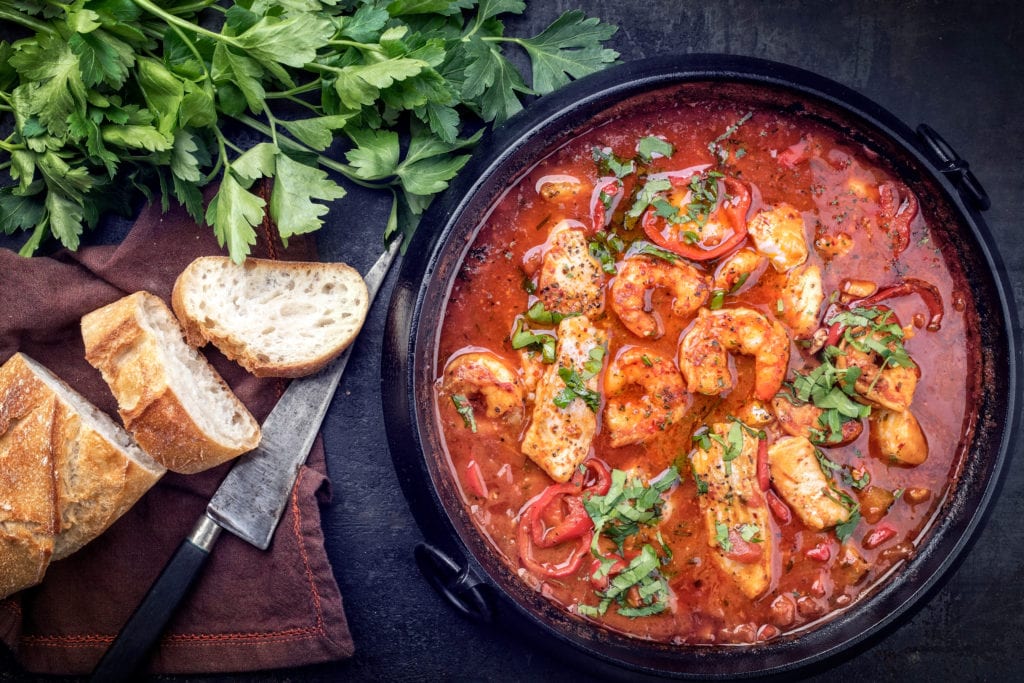 Explore the culinary treats of the Seychelles with two flavourful recipes. 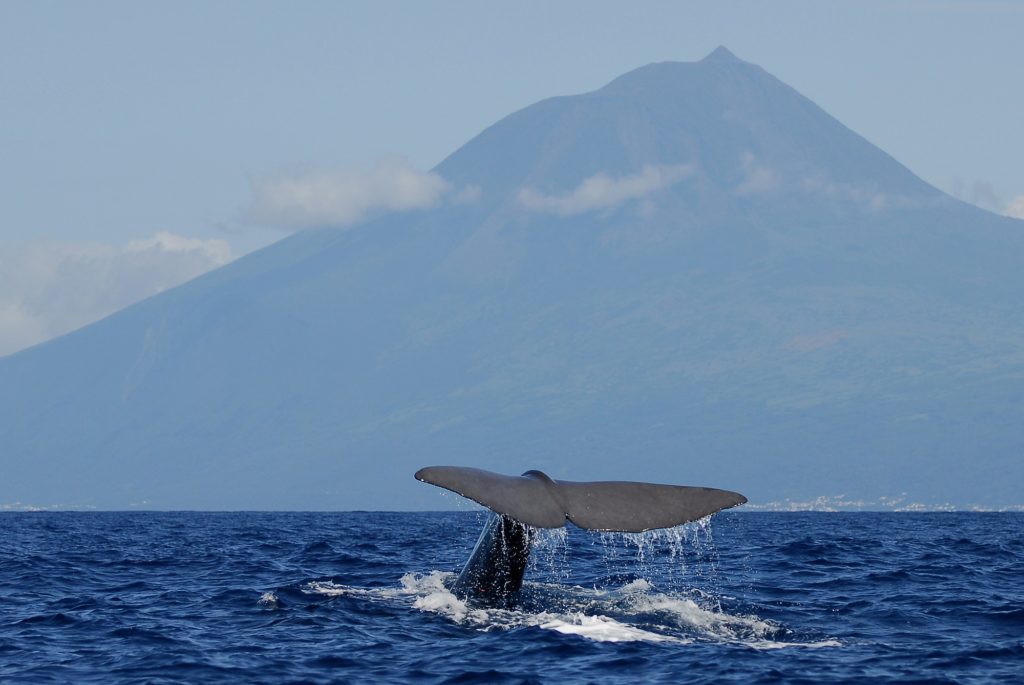