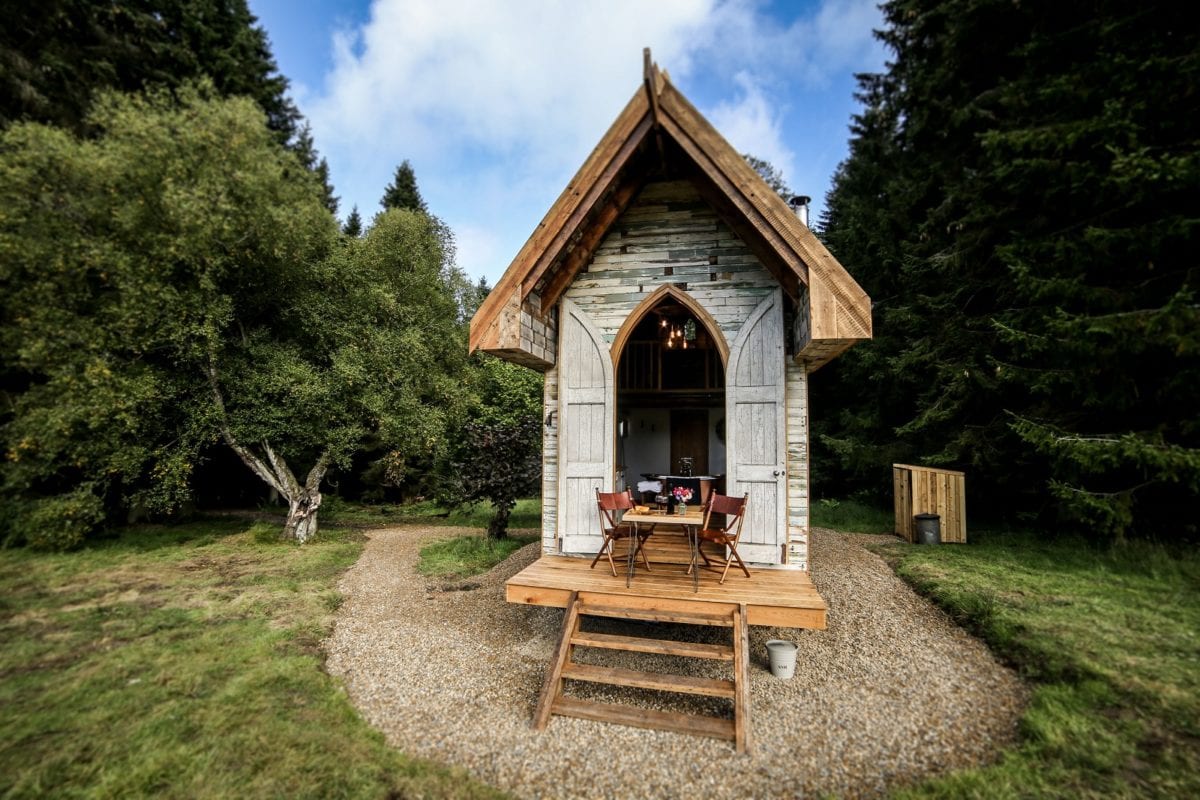 Who wants to spend the night in a tiny chapel?

The alternative guide to a great British summer

Escape the hordes of holiday-goers and explore Britain’s lesser-trodden parts. 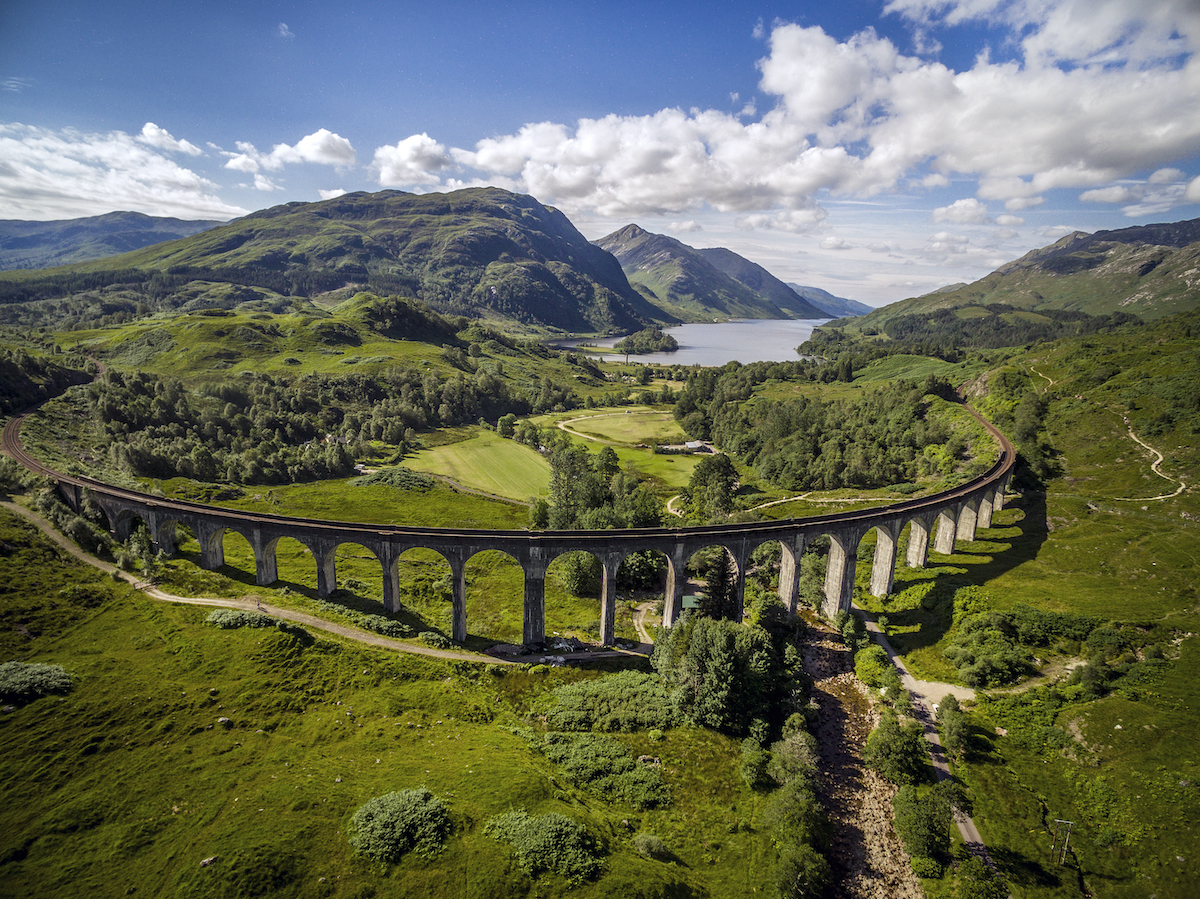 All aboard: the most beautiful railway journeys in Scotland

It’s hard to know what to leave out as no Scottish rail line is boring. But it’s easy to know where to start.