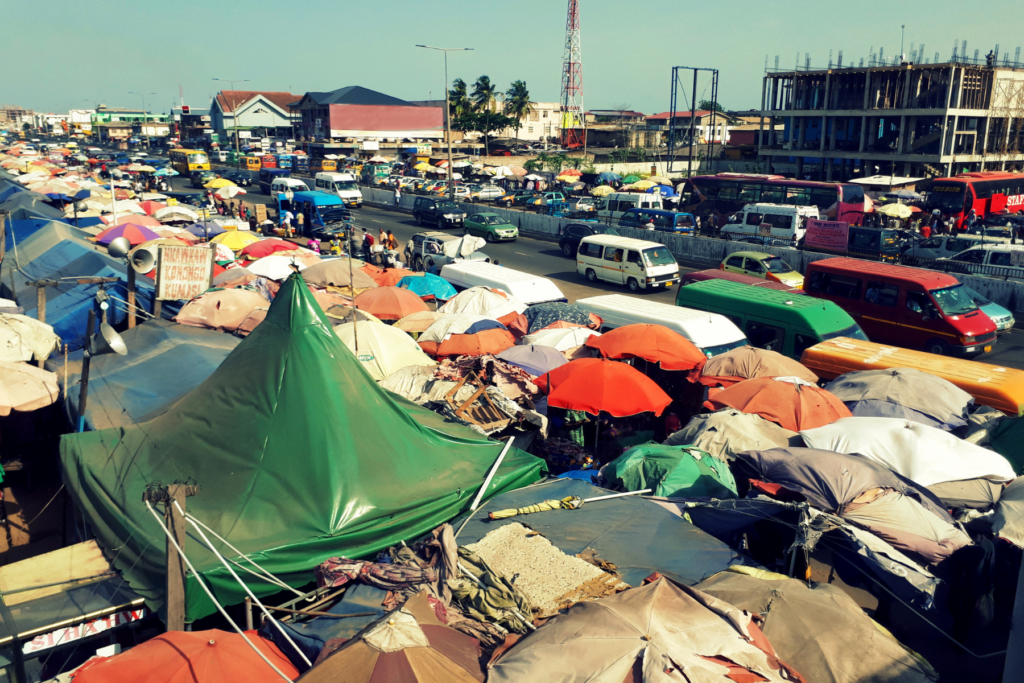 Planning a trip to Ghana? Make sure your visit coincides with one of the country's vibrant festivals. 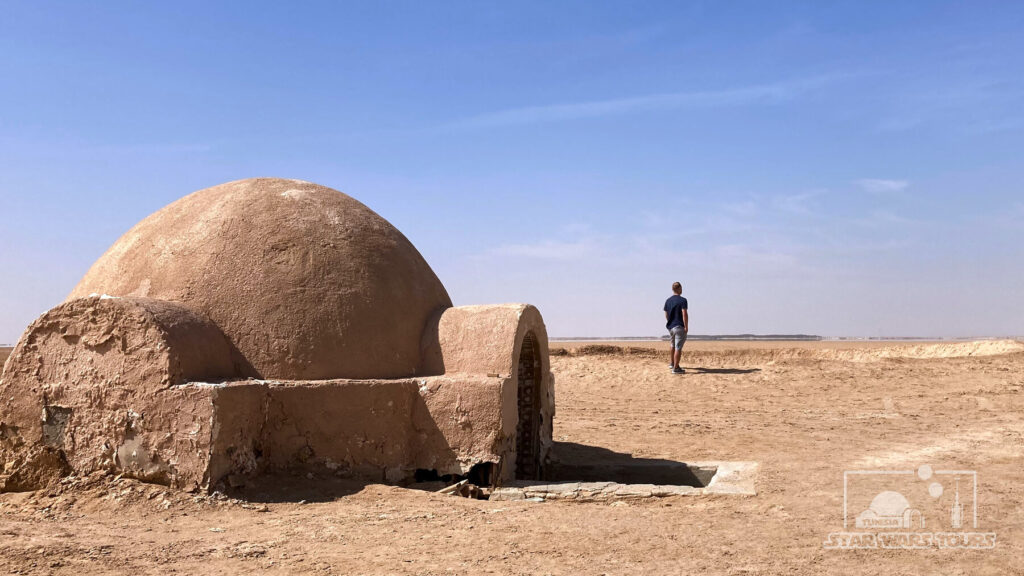 Step into the Star Wars galaxy… 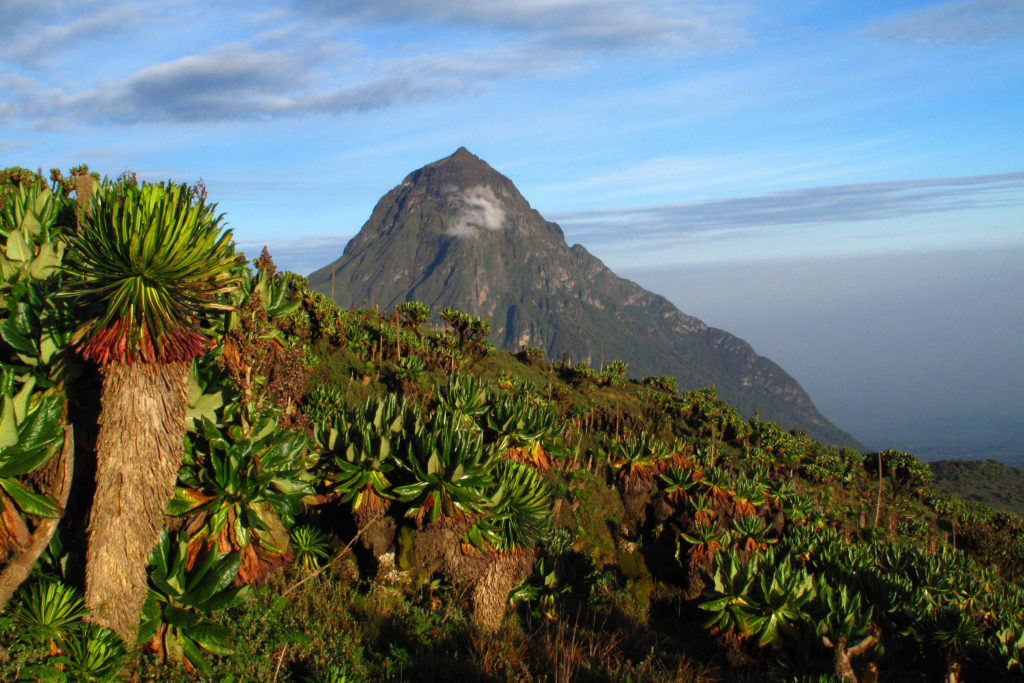 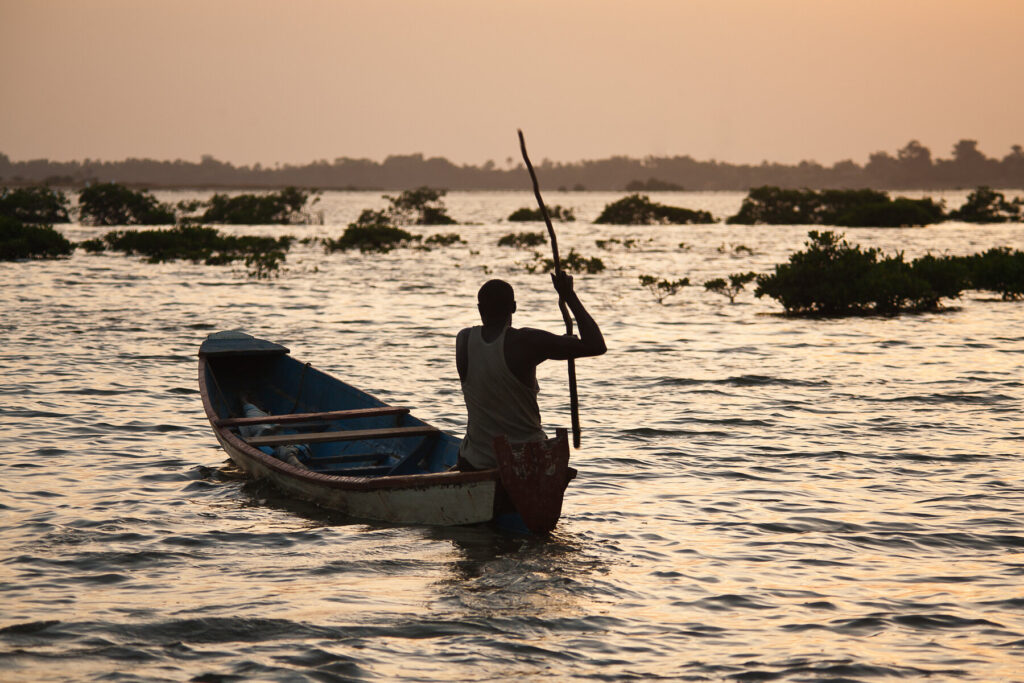 A coastal foray remains one of the most rewarding ways to see this beautiful country.
Booking.com