Bradt Guides are tight, focussed, expertly written and longer on local detail than any others.

The continent of Asia encompasses landscapes as different as the dry steppes of Mongolia (with its camels and wild horses) and the lush jungles of Borneo (with its orang utans, proboscis monkeys and hornbills), the peace of a deserted beach and the roar of an overpopulated city. As ever, Bradt has traditionally focused on those areas under-represented on the book shelves.

While now out of print, Bradt’s Vietnam was the first detailed guide to the country; at the time Vietnam was still perceived to be a warzone by many, but those few tourists who ventured there absolutely loved the place. And of course it’s now a very popular tourist destination. Burma has opened up in recent times too, but when we released a Burma guide in 1993 it was the only one to cover the country in detail, and we published the first guide to Laos in 1996.

Bradt has become very well-known for jumping straight in and publishing books about countries that are really off the beaten track.

Today our coverage of Asia includes Bangladesh, Kashmir, Tibet, Mongolia, Taiwan, Sri Lanka, Borneo and several ‘stans’ (Kyrgyzstan, Kazakhstan, Tajikistan and Uzbekistan). We even have a guide to North Korea!

Mongolia has recorded only 185 cases of the virus – all of which were imported from abroad. 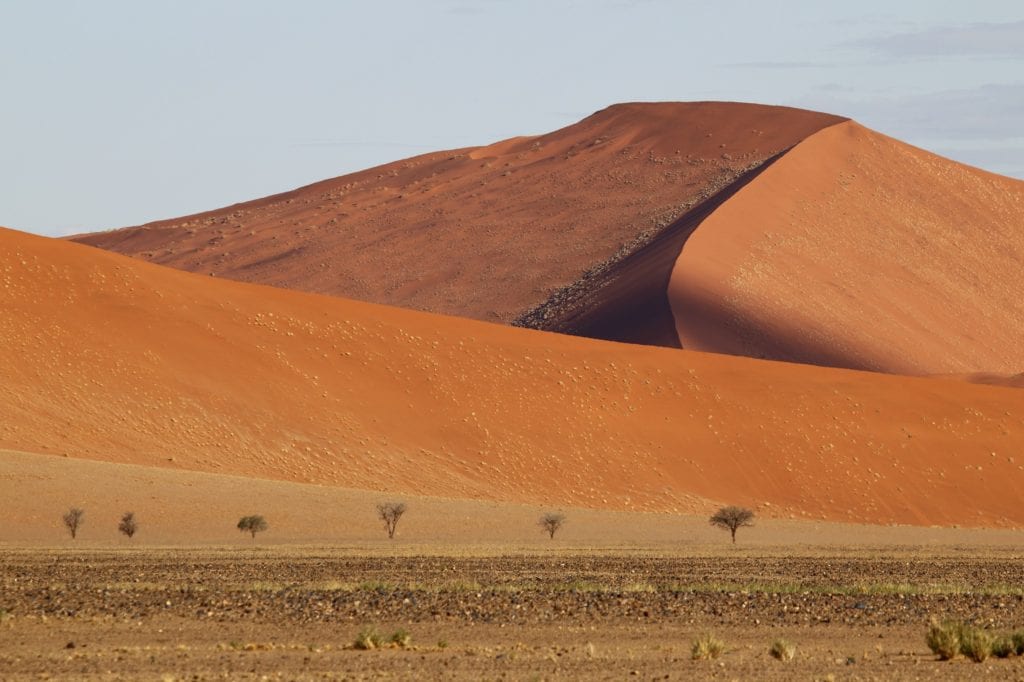 Deserts are among some of the world's most spectacular landscapes 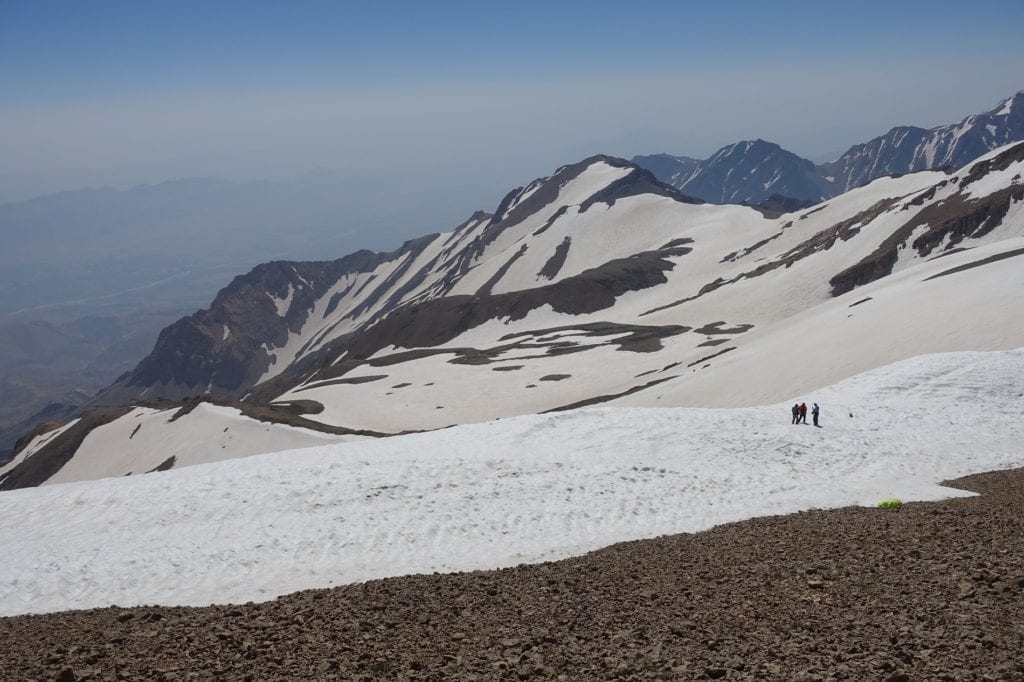 Not unlike many others, I have always been fascinated by the Orient. 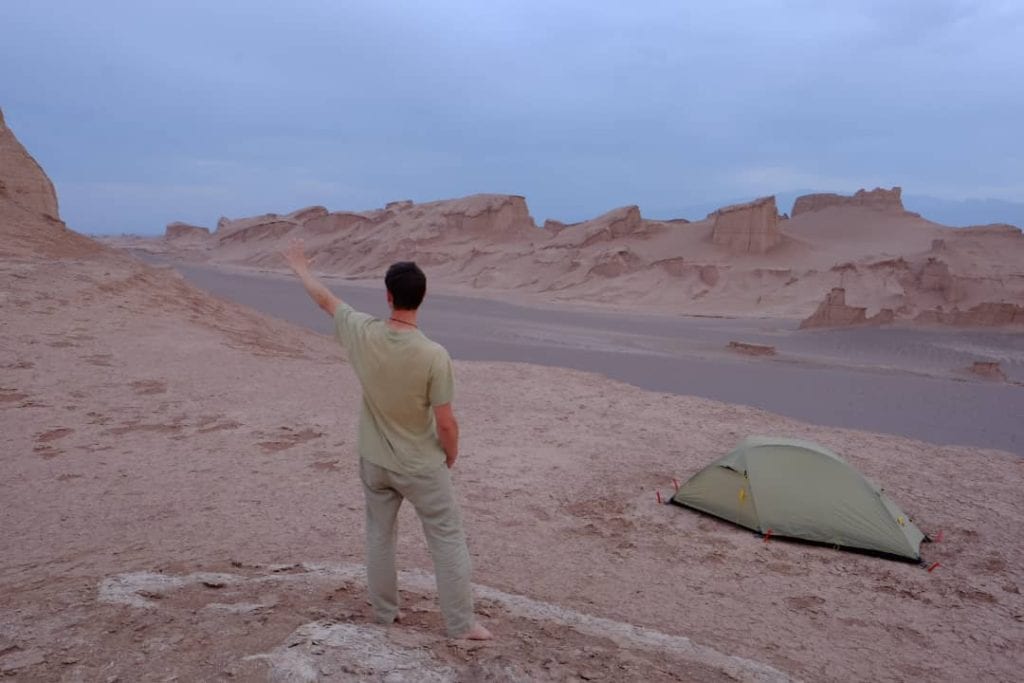 In 2016 I came to Iran for first time, travelling all around the country only by hitchhiking and walking. 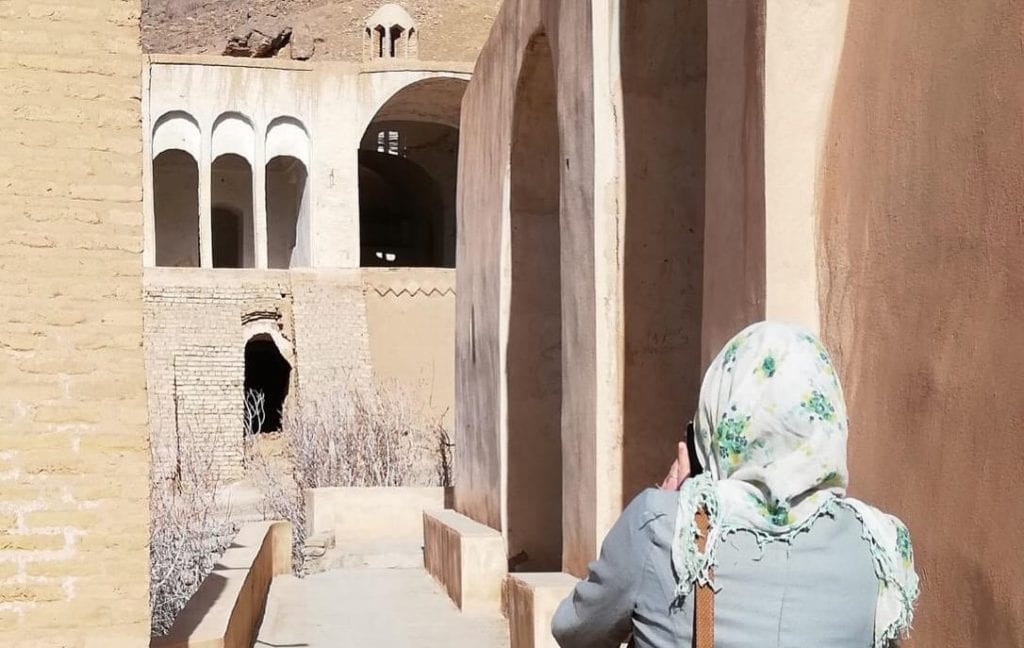