Whether it’s a quick cultural fix you’re after, scintillating diving, or just a palm-lined beach where you can laze away the day, some time on Zanzibar is the perfect way to round off a dusty safari on the Tanzanian mainland.

Zanzibar is one of those magical travel names, richly evocative even to the many Westerners who would have no idea where to start looking for it on a global map.

Steeped in history, and blessed with a sultry tropical climate – warm to hot all year round and often very humid; it receives more rainfall and is windier than the mainland – and a multitude of idyllic beaches, Zanzibar is also that rare travel destination that genuinely does live up to every expectation. Whether it’s a quick cultural fix you’re after, scintillating diving, or just a palm-lined beach where you can laze away the day, some time on Zanzibar is the perfect way to round off a dusty safari on the Tanzanian mainland.

Both are flat and low-lying, surrounded by coasts of rocky inlets or sandy beaches, with lagoons and mangrove swamps, and coral reefs beyond the shoreline. Farming and fishing are the main occupations, and most people live in small villages.

Cloves are a major export, along with coconut products and other spices. The capital, and by far the largest settlement, is Zanzibar Town (usually known as Stone Town) on the west coast.

Zanzibar used to be hard to reach, and had a reputation for being expensive and unfriendly. Not any more. The island now positively welcomes tourists, and it offers facilities suitable to all tastes and budgets, though unrestricted development in some areas, especially around Nungwi, is becoming an issue.

For many, the highlight of a stay is the old Stone Town, with its traditional Swahili atmosphere and wealth of fascinating buildings. For others, it is the sea and the coral reefs, which offer diving, snorkelling and game fishing to compare with anywhere in East Africa.

And then there are the clove and coconut plantations that cover the interior of the ‘Spice Island’; the dolphins of Kizimkazi; the colobus monkeys of Jozani; and the giant sea turtles of Nungwi. And above all, some will say, those seemingly endless tropical beaches. 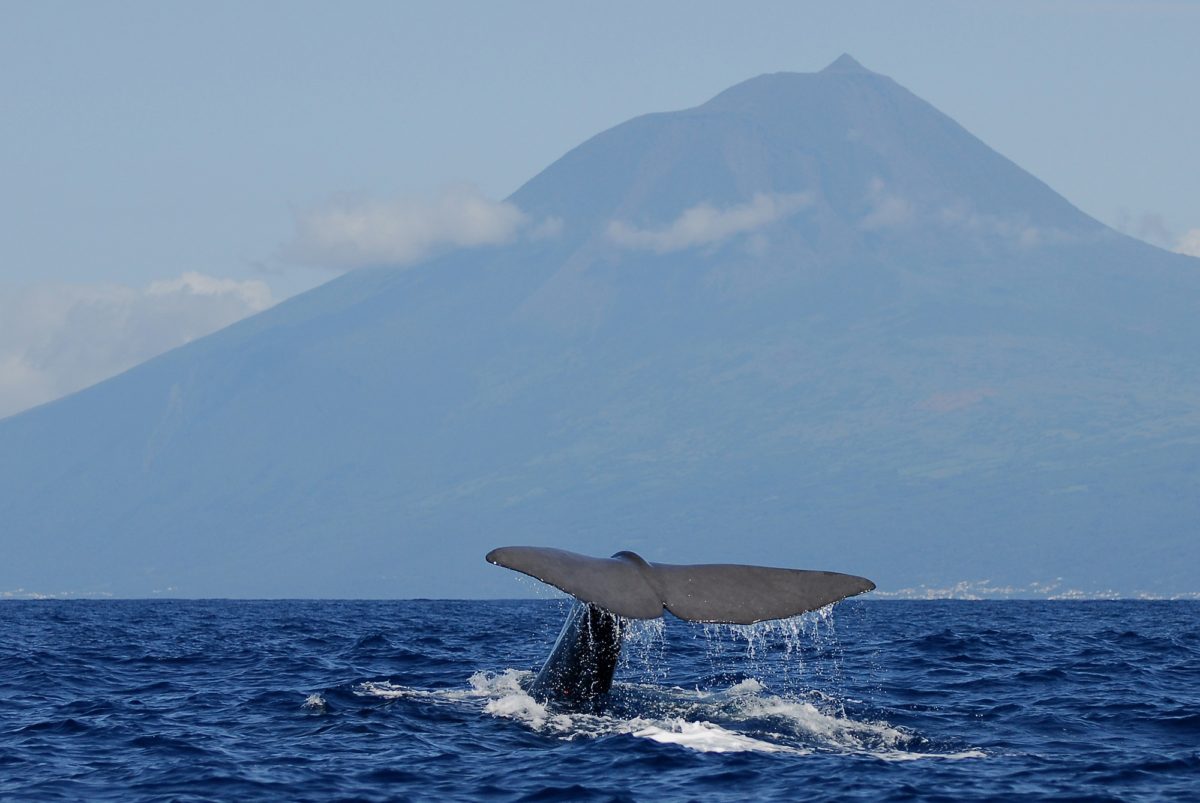 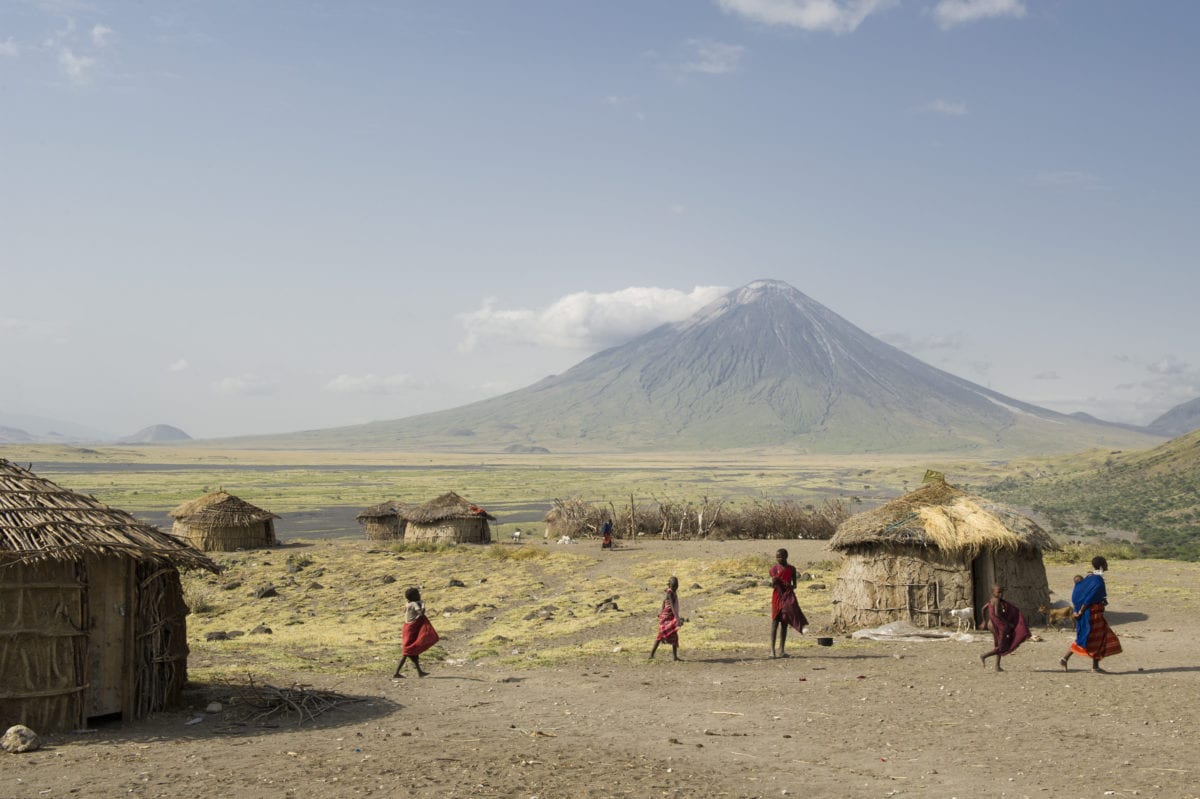 Tanzania: beyond the safari

What not to miss on a trip to Zanzibar

There’s more to a holiday in Zanzibar than simply lazing on its pristine beaches. Here’s what you shouldn’t miss on your trip. 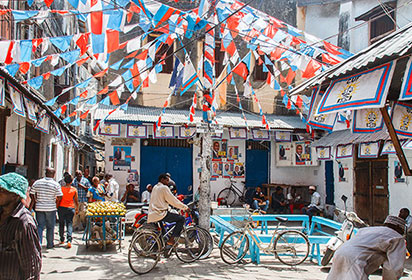 A walking tour of Stone Town

A labyrinth of twisting streets and alleys, Zanzibar’s Stone Town is a stroller’s paradise. 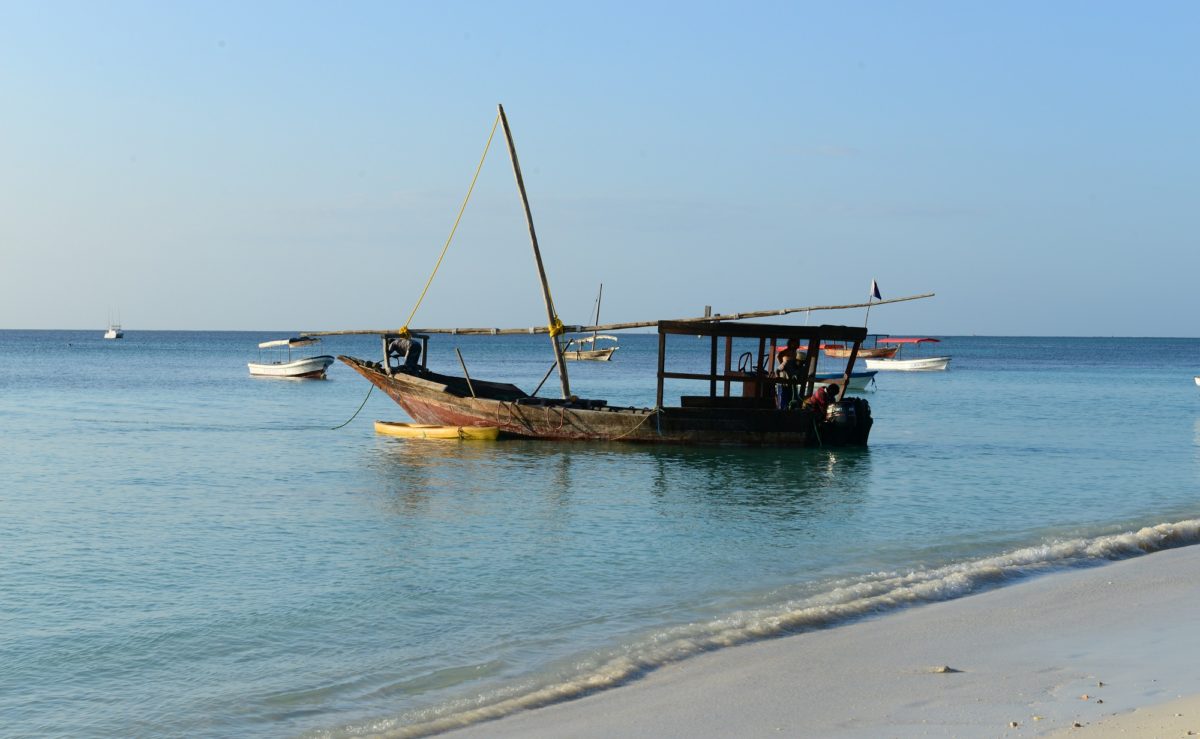 There are few names more attractive or beguiling than Zanzibar.