Sooner or later someone in Mauritius will tell you that when God made the island he liked it so much that he fashioned paradise in its image. Mark Twain is responsible for perpetuating that idea: ‘You gather the idea that Mauritius was made first and then heaven, and that heaven was copied after Mauritius.’

With superb beaches, world-class resorts and extraordinary service, Mauritius is undeniably a tropical paradise and it’s easy to see why so many travellers choose it for a romantic holiday, honeymoon or wedding. While it may be tempting to hunker down in a luxury resort and make the most of the spa, golf course, excellent restaurants and entertainment, there is much to be gained from venturing out and getting to know the island. Mauritius’s history is one of dashing colonialists, rugged pirates, slavery, sugar and spices, and the legacy of that past is visible in its buildings, landscape and population. To get a sense of what makes Mauritius special, visit the working tea plantation of Bois Chéri, learn about sugar production and the island’s history at Aventure du Sucre or wander in the Black River Gorges National Park to see what the island would have been like when the dodo lived here. 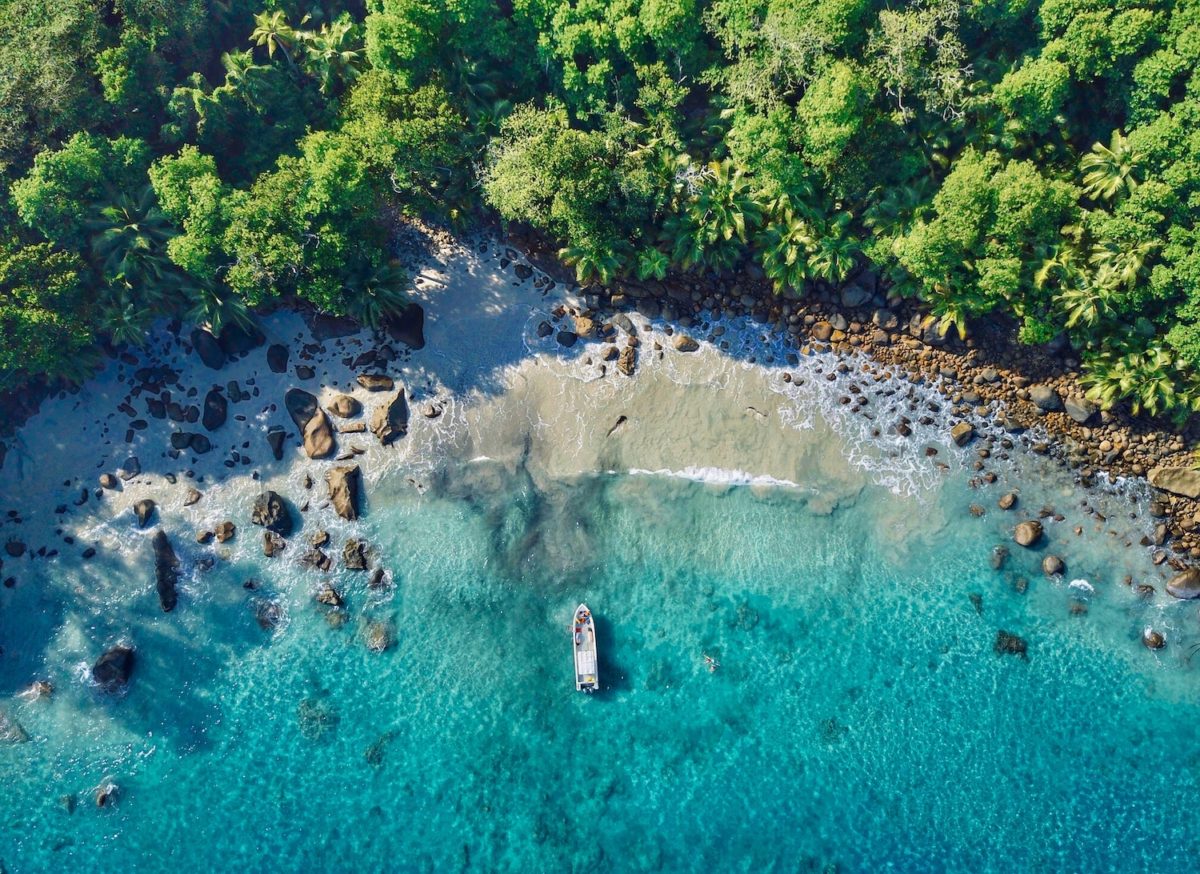 Where can I travel right now?

There are more travel options than you might think. 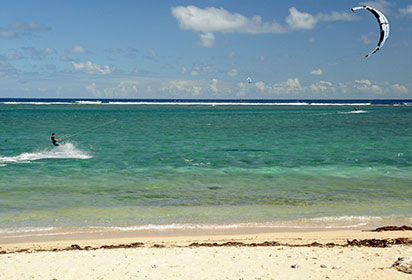 There’s plenty to keep the energetic amused in the Mascarene Islands. 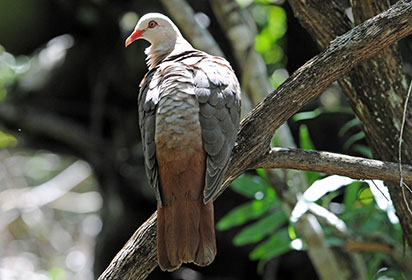 Narcotic indulgences of the pink pigeon

The pink pigeon’s continued existence has left some naturalists puzzled. 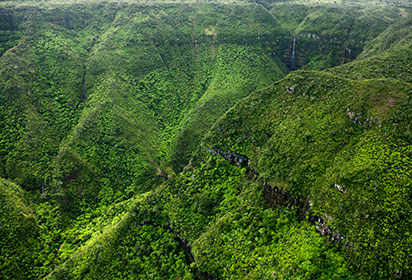 Dead as a dodo

Alexandra Richards tells the story of the elusive dodo, the world’s most famous extinct creature. 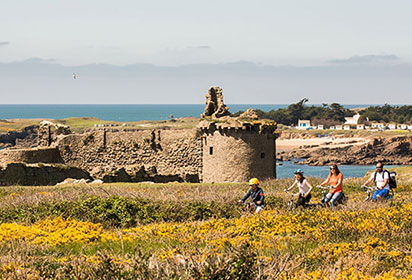 From volcanoes to coral reefs, remote mountain villages to mansions, here’s what the Mascarene Islands have in store for you.