The map of Tanzania is guaranteed to leave any statistician salivating. But, reading like a virtual litany of Africa’s most evocative place names, it will also touch the heart of any poet.

Tanzania is Africa’s ultimate safari destination. With roughly a quarter of its area protected in a network of parks that includes the world-famous Serengeti, Tanzania is home to almost half the world’s remaining wild lions, and around one-fifth of Africa’s surviving elephants. Then there are the two million wildebeest and zebra that migrate annually through the Serengeti ecosystem, embarking on the dramatic mass calvings and chaotic river crossings that make it one of the world’s greatest wildlife spectacles.

The Serengeti alone would be sufficient to place Tanzania near the top of most travellers’ bucket lists. But Tanzania is home to several other world-class attractions. These include snow-capped Kilimanjaro (the world’s highest freestanding mountain), as well as the magical ‘spice island’ of Zanzibar, situated 25km offshore in the heart of the Indian Ocean, and parts of the three largest and most biodiverse lakes on the African continent.

Other prime wildlife sanctuaries include the Edenesque Ngorongoro Crater bordering the Serengeti, the vast sprawl of the Selous Game Reserve (a wildlife sanctuary larger than Switzerland), and the lovely Lake Manyara, set spectacularly at the base of the Great Rift Valley. Meanwhile, further west, on the remote shore of the world’s longest freshwater lake, Gombe Stream – the former stamping ground of Jane Goodall – and Mahale Mountains vie with each other as the top chimp tracking destinations in Africa. 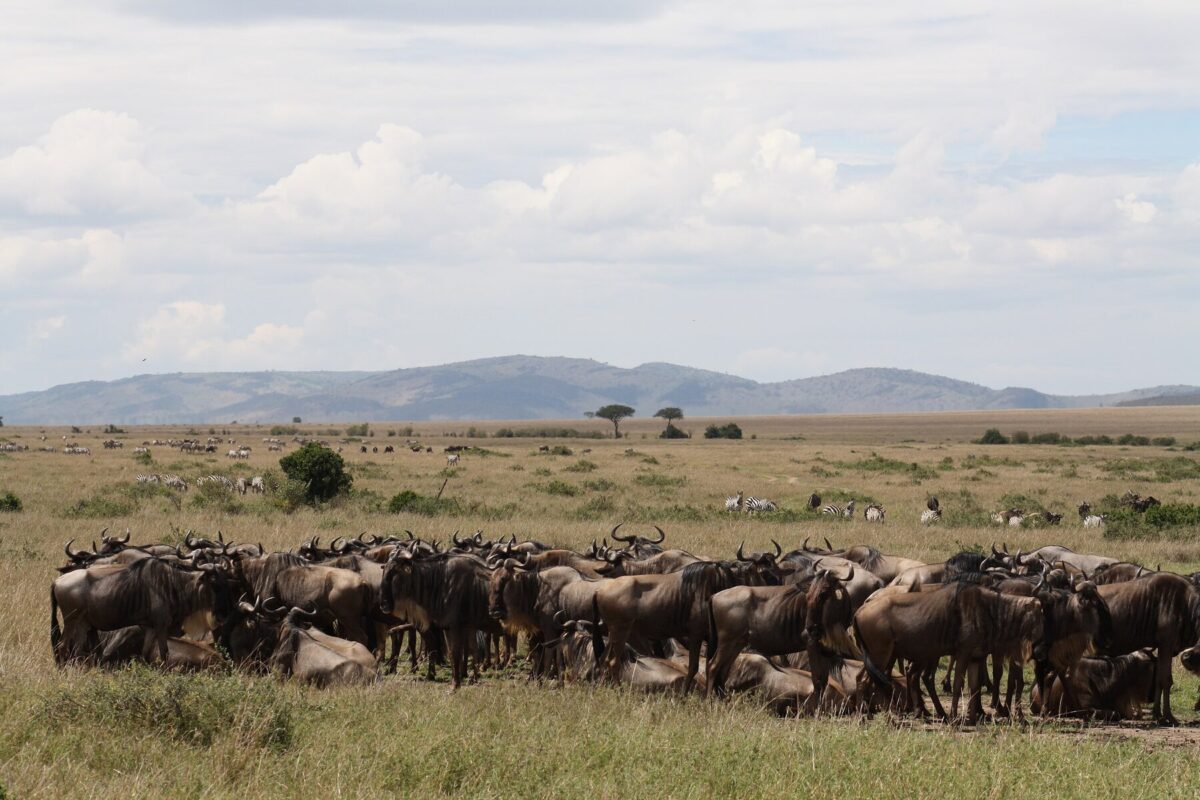 Our pick of the best national parks to visit in Tanzania, Kenya, Uganda and Rwanda. 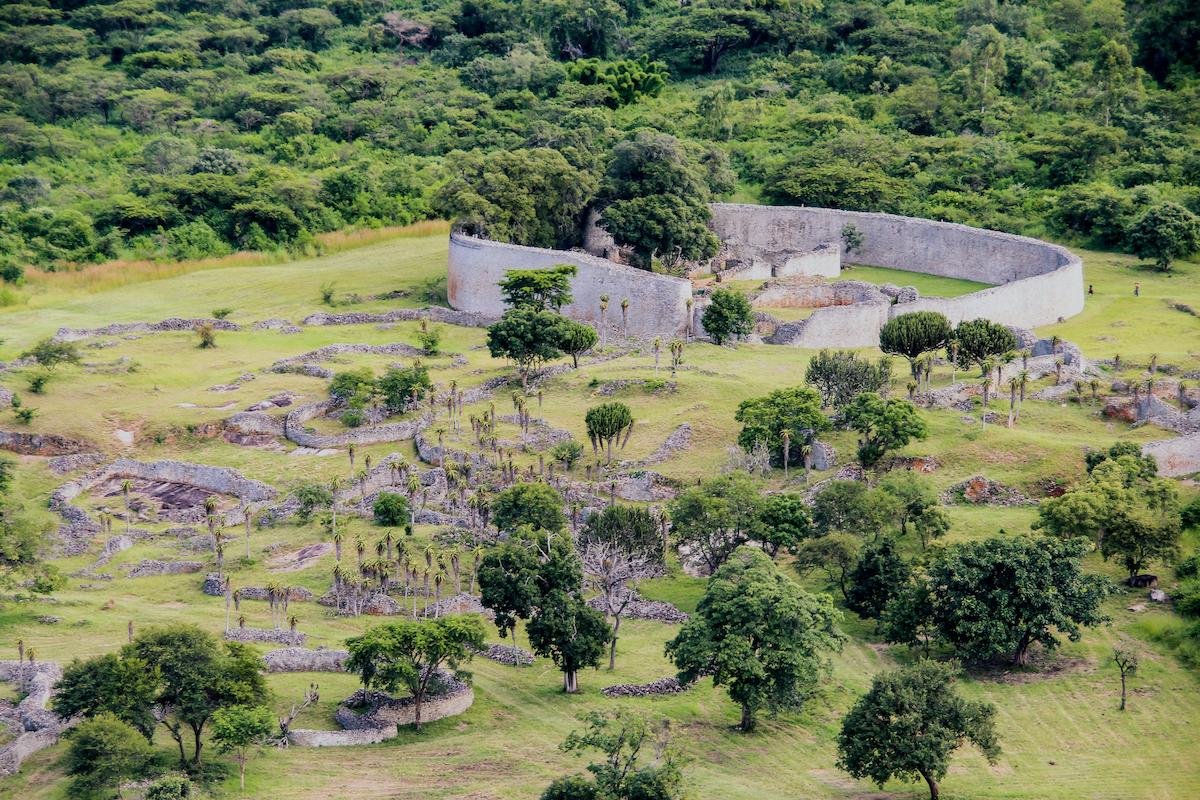 Ancient relics: a selection of Africa’s most remarkable ruins

How many have you visited? 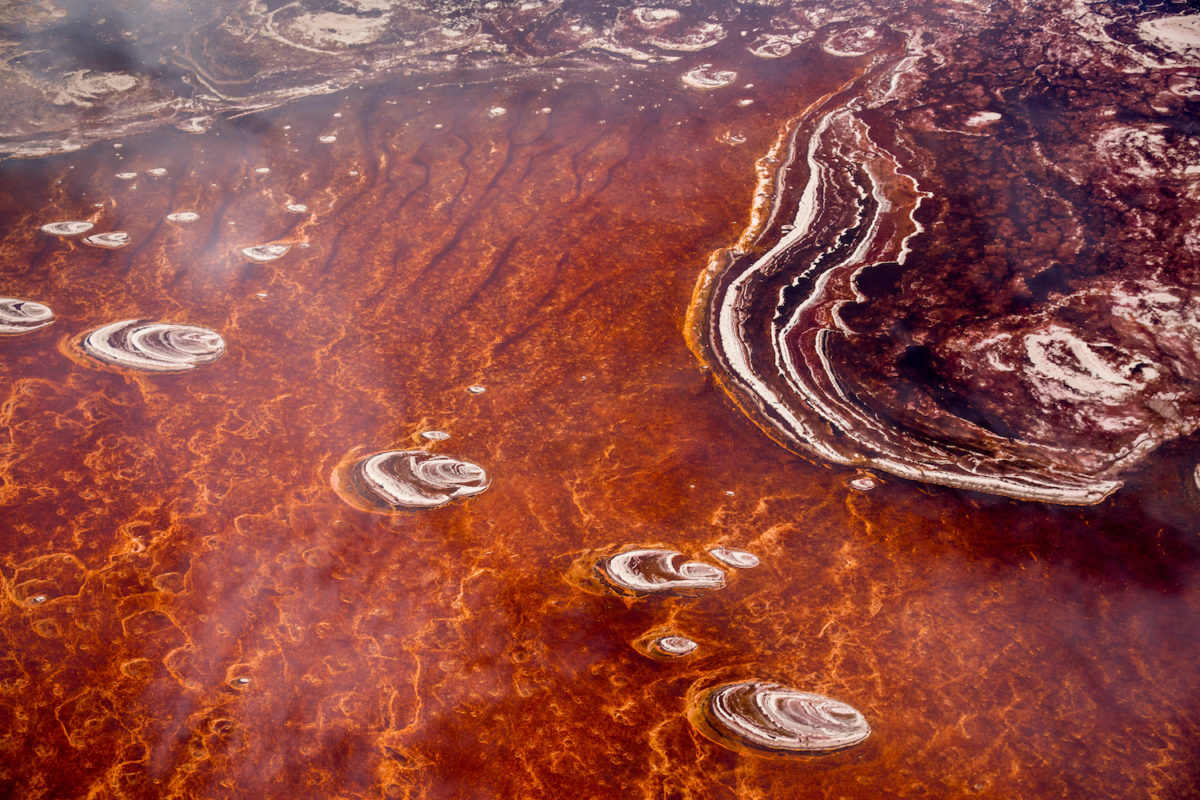 Seemingly inhospitable by all accounts, except for the few million flamingos that flock to its waters every year. Intrigued? 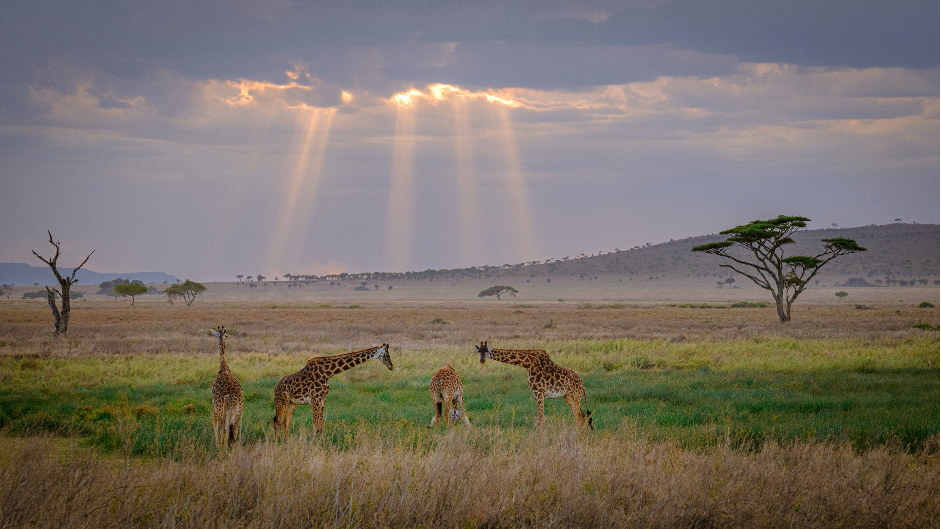 In photos: a Tanzanian adventure

Exploring one of Africa’s most beautiful countries – without the tourists. 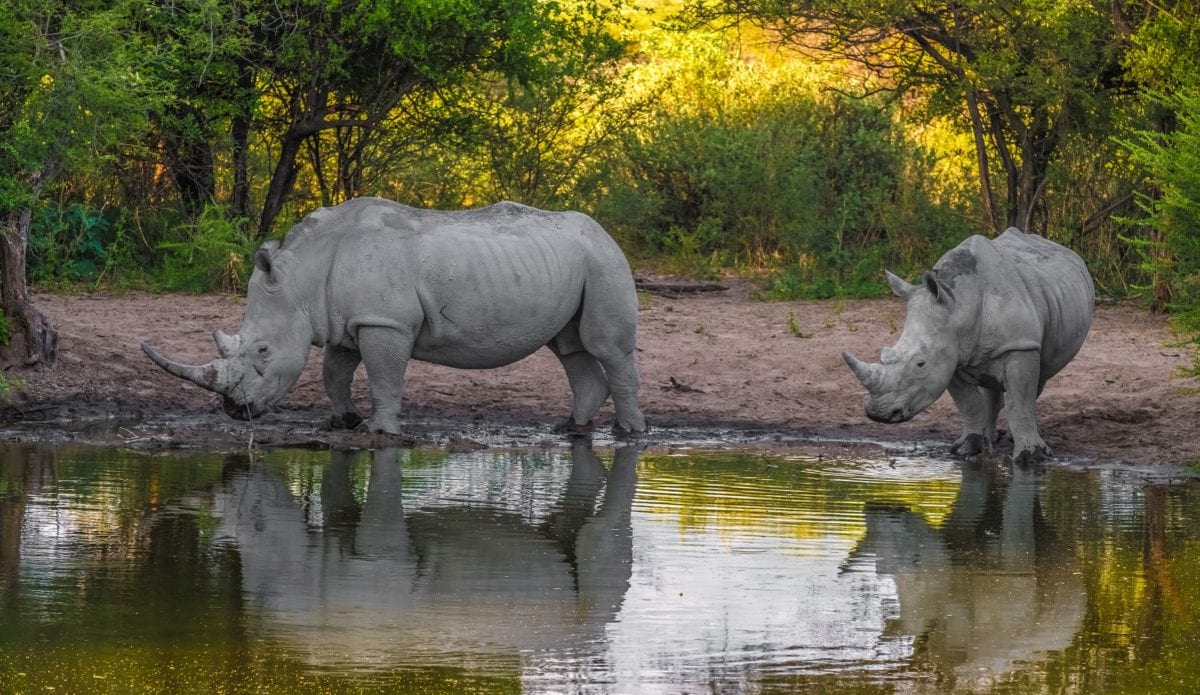 The rarest of the Big Five: the best places to see rhinos

We’ve scoured the African continent for the best sites to spot rhinos in the wild.