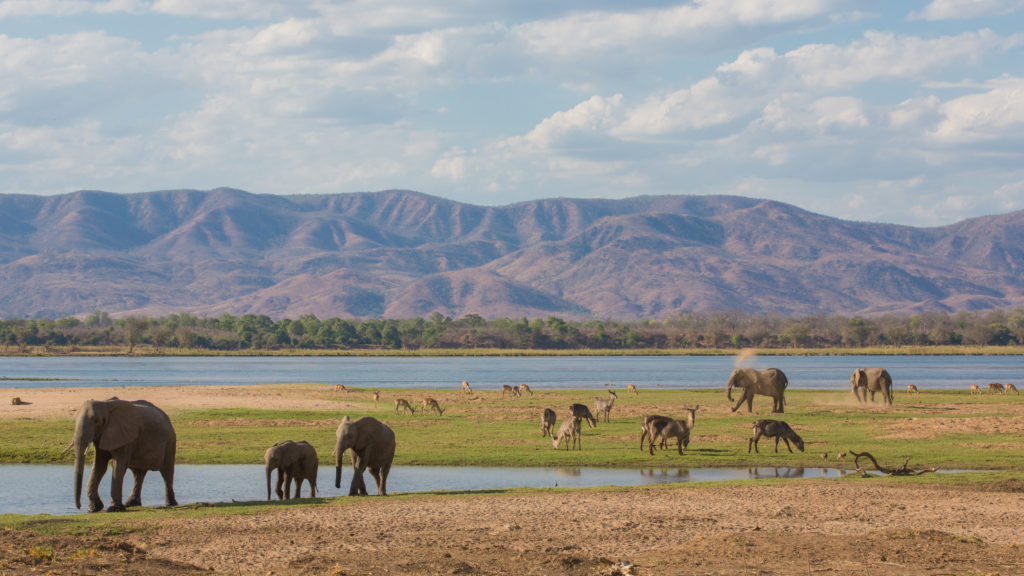 We've scoured the African continent to find the best places to see the magnificent and beloved elephant in the wild.

We've scoured the African continent for some of the best sites to get up close and personal with lions. 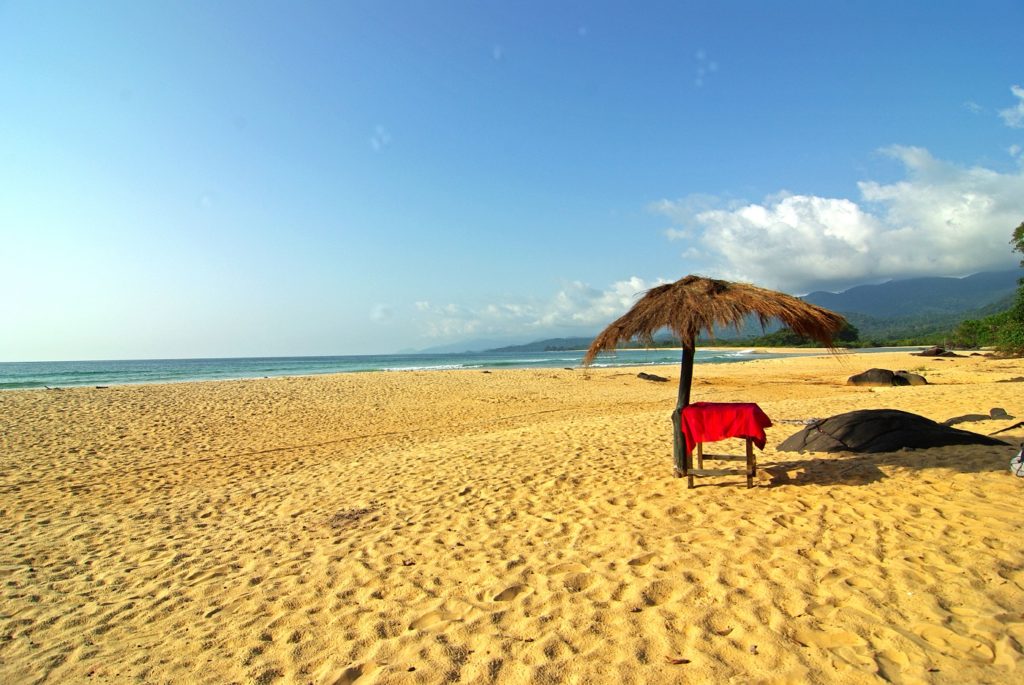 Each beach has a character and style of its own, from the colour of its sand to the quality of its waves.

The government announced last week that Brits can now visit without the need for quarantine. 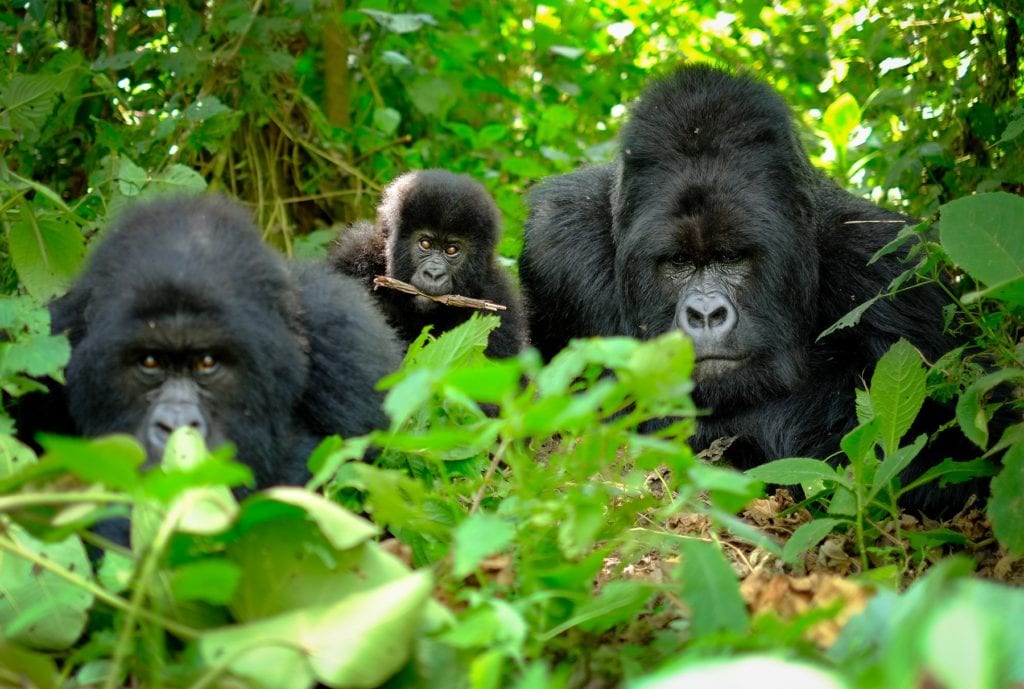