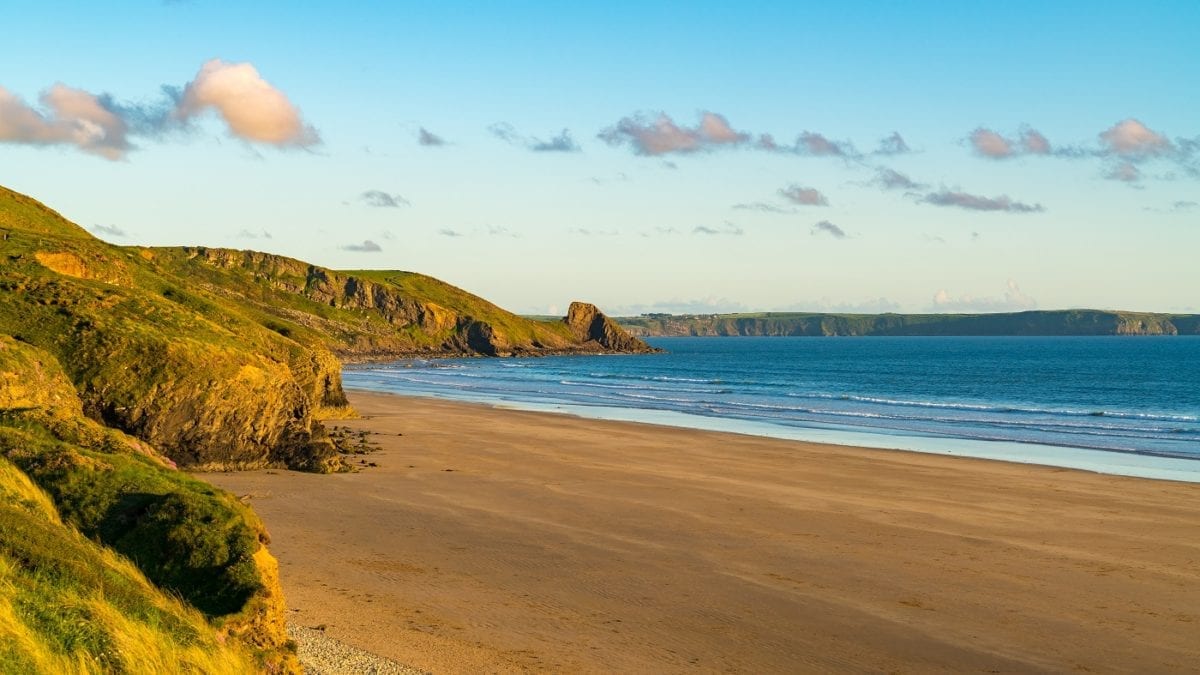 The British coastline is a vast expanse of different terrains, making it particularly attractive to paddlers, kayakers and canoers alike.

From grand estates to wild moors, South Devon and Dartmoor have plenty to offer the keen slow traveller. 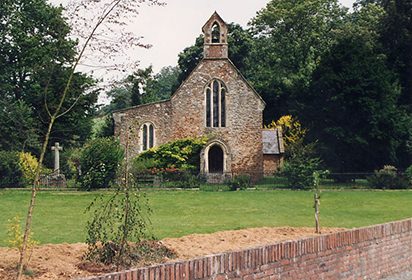 Our founder Hilary Bradt and Janice Booth, authors of Slow Travel: South Devon and Dartmoor, discuss their favourite churches from the region.