Whether you’re here for a day, a weekend break or an entire holiday (lucky you), Shropshire is a destination with infinite possibilities.

“Hello, Shropshire.” That’s the moment you feel your shoulders dropping as miles of countryside, woodland, hills, footpaths and bridleways unfurl before your eyes. A land promising adventures, nurturing wildlife and yielding some of the finest farm produce found anywhere.

Shropshire’s unspoilt landscape makes it easy for you to reach back and touch the past. Its border with Wales has left a scattering of medieval castles and castle ruins; stories of battles and feuds. In hillforts and earthworks, towns and churches, the county has tangible traces of Bronze Age, Iron Age, Roman, Saxon and Norman history.

But that’s not all – Shropshire was at the epicentre of the Industrial Revolution, leaving a legacy you can explore at ten museums in a UNESCO World Heritage site. Shrewsbury, now blessed with elegant independent shops and exciting restaurants, was the birthplace of Charles Darwin. In charmingly sleepy Much Wenlock, a Victorian doctor inspired the revival of the modern-day Olympics.

Whether you’re here for a day, a weekend break or an entire holiday (lucky you), Shropshire is a destination with infinite possibilities. Fall in love with Ludlow, a gourmet town and home of the country’s first food festival. Climb The Wrekin, Shropshire’s ‘little mountain’, or follow Offa’s Dyke Path.

Travel on a heritage steam railway, hide in Georgian follies, discover an unusual grave or uncover the intrigues of stately homes. Slow down, drink beer, eat cheese, muddy your wellies, hire a narrowboat, stargaze, ride a horse, fly a hawk. And smile, because you’re in on one of England’s greatest counties.

‘The loveliest town in England’: 48 hours in Ludlow, Shropshire

Castles, commons and pop culture: Ludlow has it all. 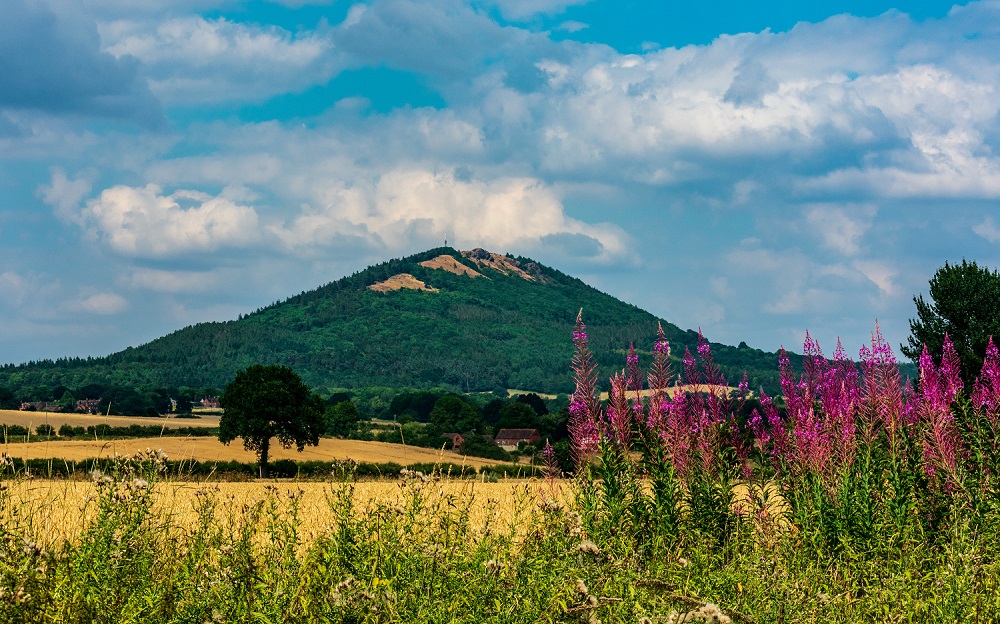 Walk of the Week: Exploring The Wrekin, Shropshire 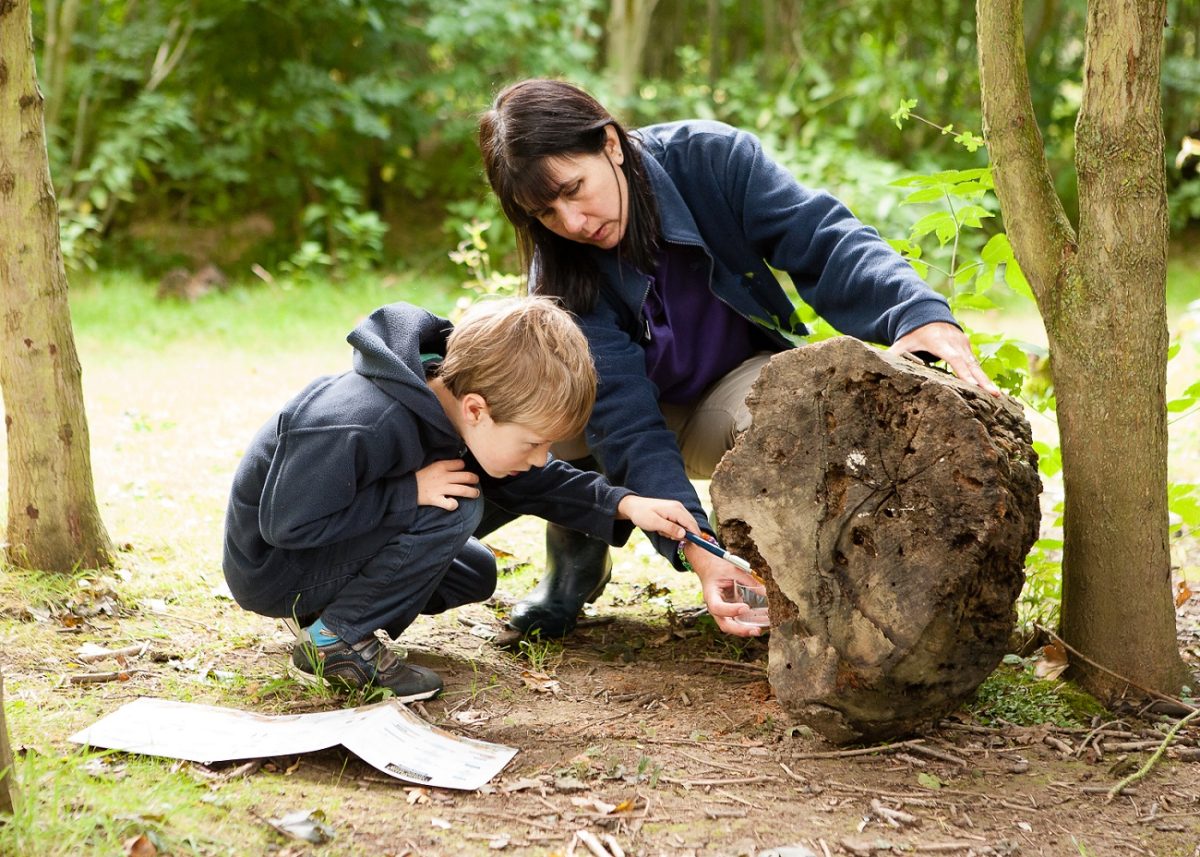 Five family days out in Shropshire

This oft-overlooked country has plenty of attractions to inspire all ages. 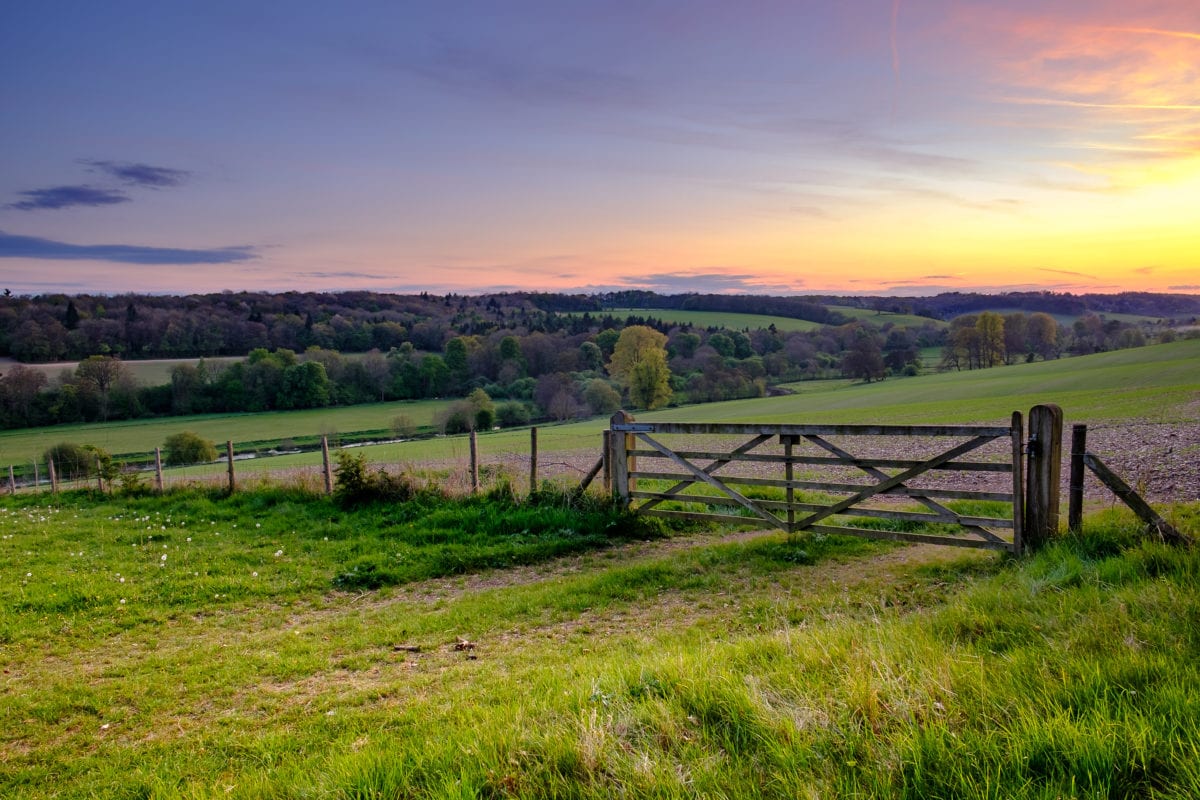 Walking for England: 11 of the country’s best walks

Whether you’re an avid hiker or just fancy a relaxing stroll, the UK has fantastic walking potential. 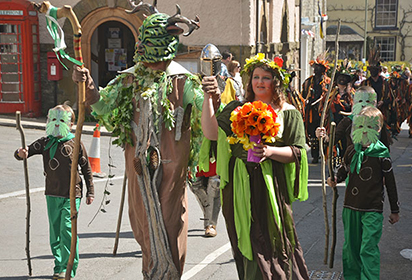 From cheese rolling to worm charming and just about everything in between, England has its fair share of unusual events. 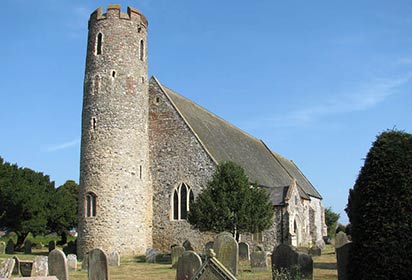 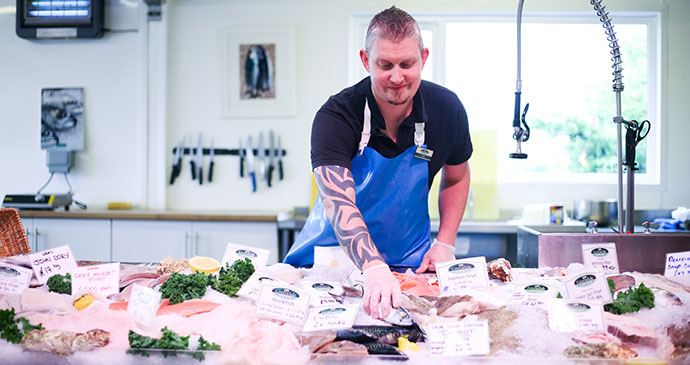 The Guardian described Darts Farm as ‘finding Selfridges’ food store dumped in the middle of a field’.