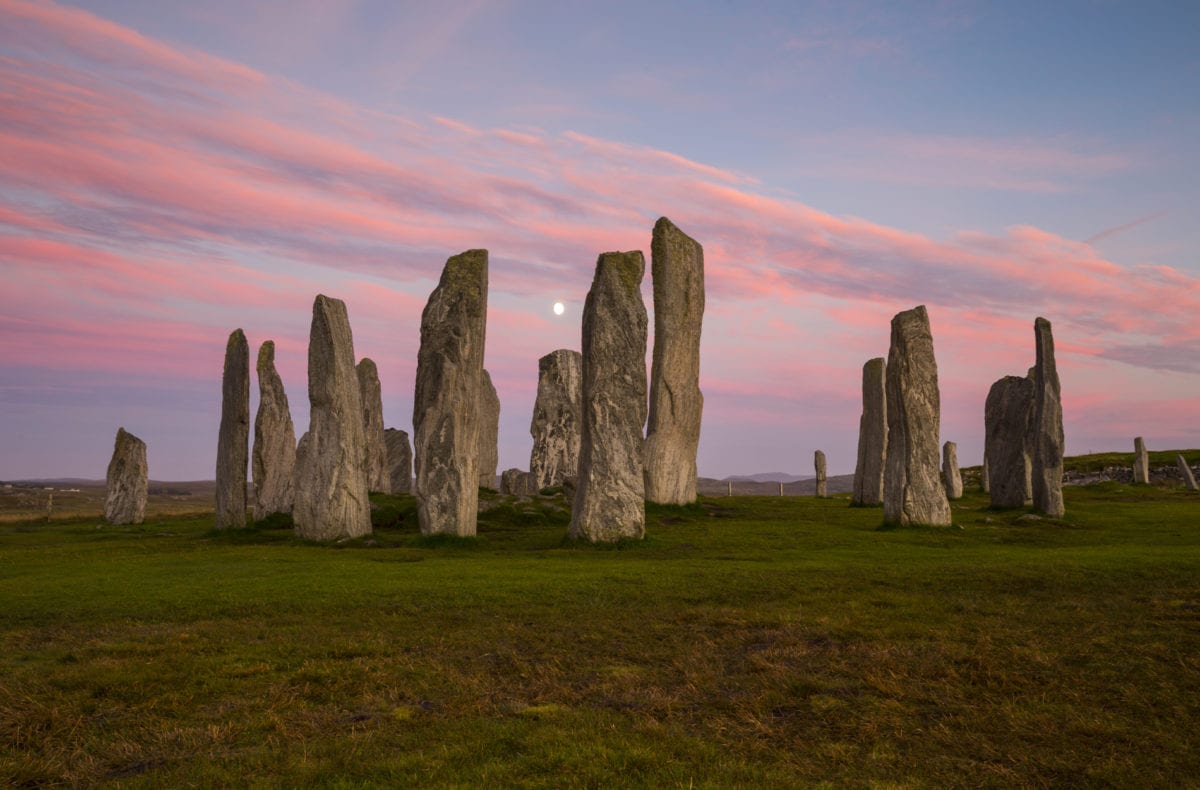 Stonehenge was a focus of enormous power, meaning and spiritual inspiration. 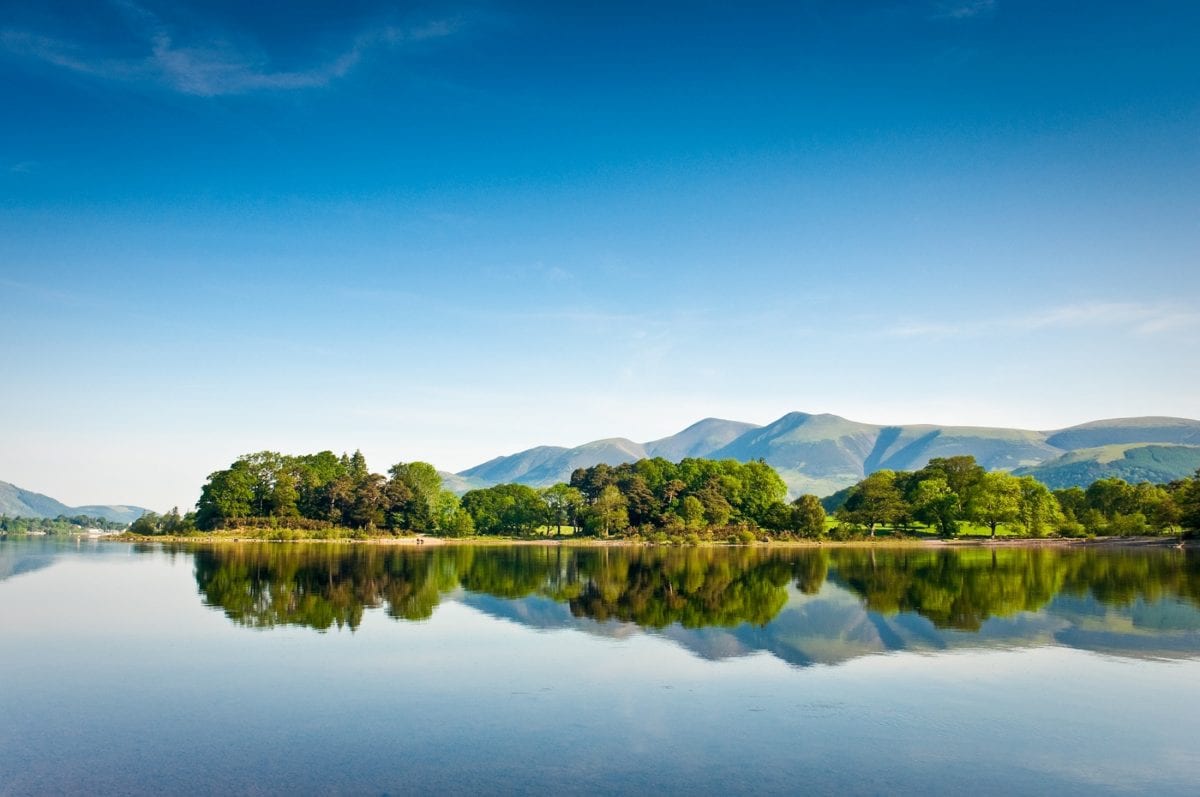 Highland lochs, Welsh mountain lakes and, of course, the Lake District itself – Britain is awash with vast bodies of water that are perfect for paddleboarding. 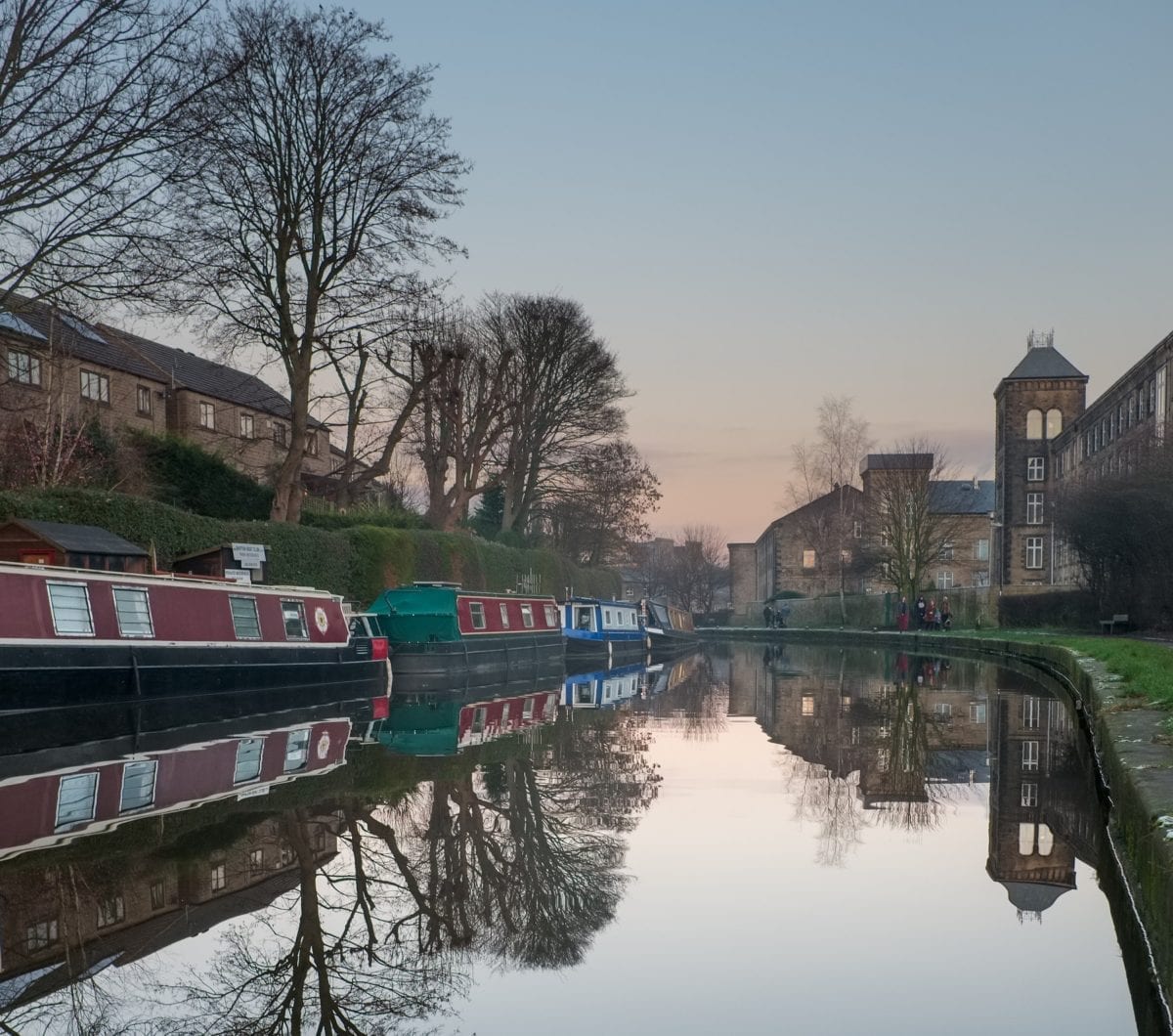 Paddling Britain: the best rivers and canals for paddleboarding

From the serene Lancaster Canal to the bustling Thames, Britain’s rivers are a wonder for the paddleboarder to explore.