A walk in my home county: the Middlewood Way

Explore one of England’s ‘Walkers are Welcome’ towns on this delightful 2½-mile circular route. 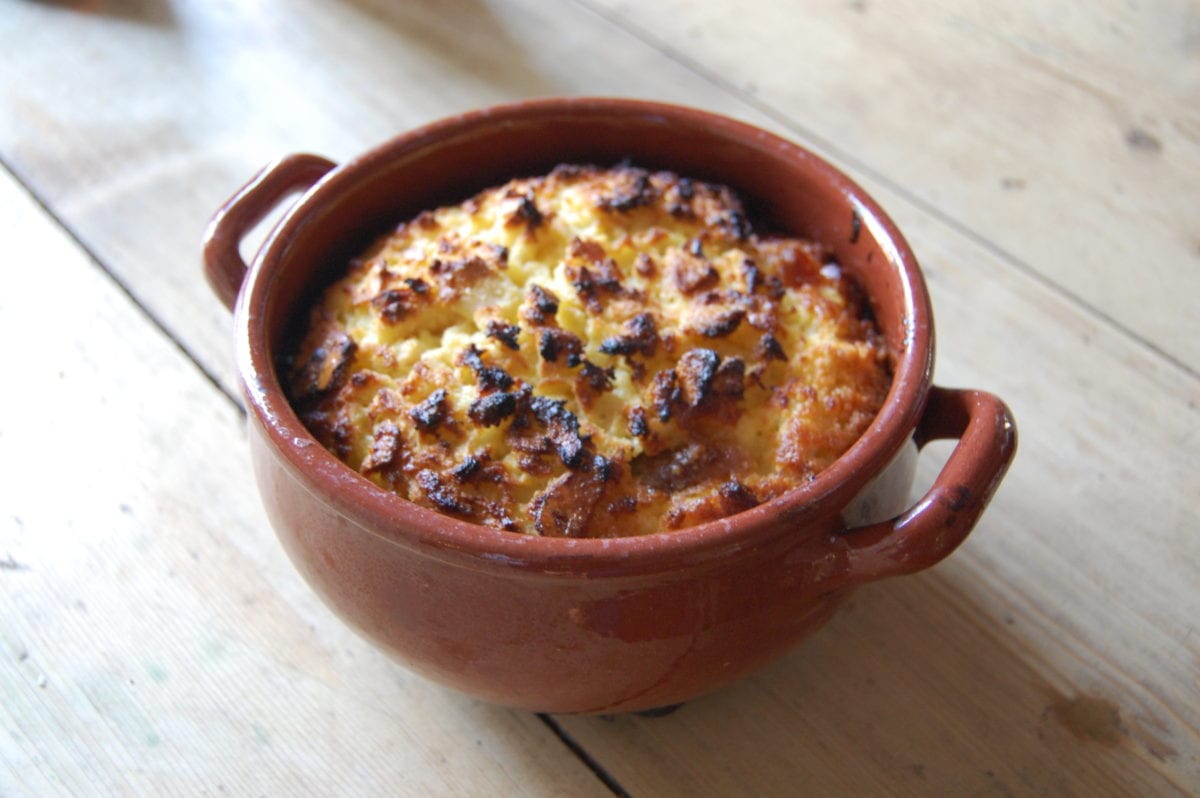 Try your hand at baking a firm British family favourite with this vintage recipe from a classic household handbook.

A walk in my home county: Burrington Combe, Somerset

Take in the rich views along wooded valleys, open moorlands and dramatic gorges on this 5-mile walk.