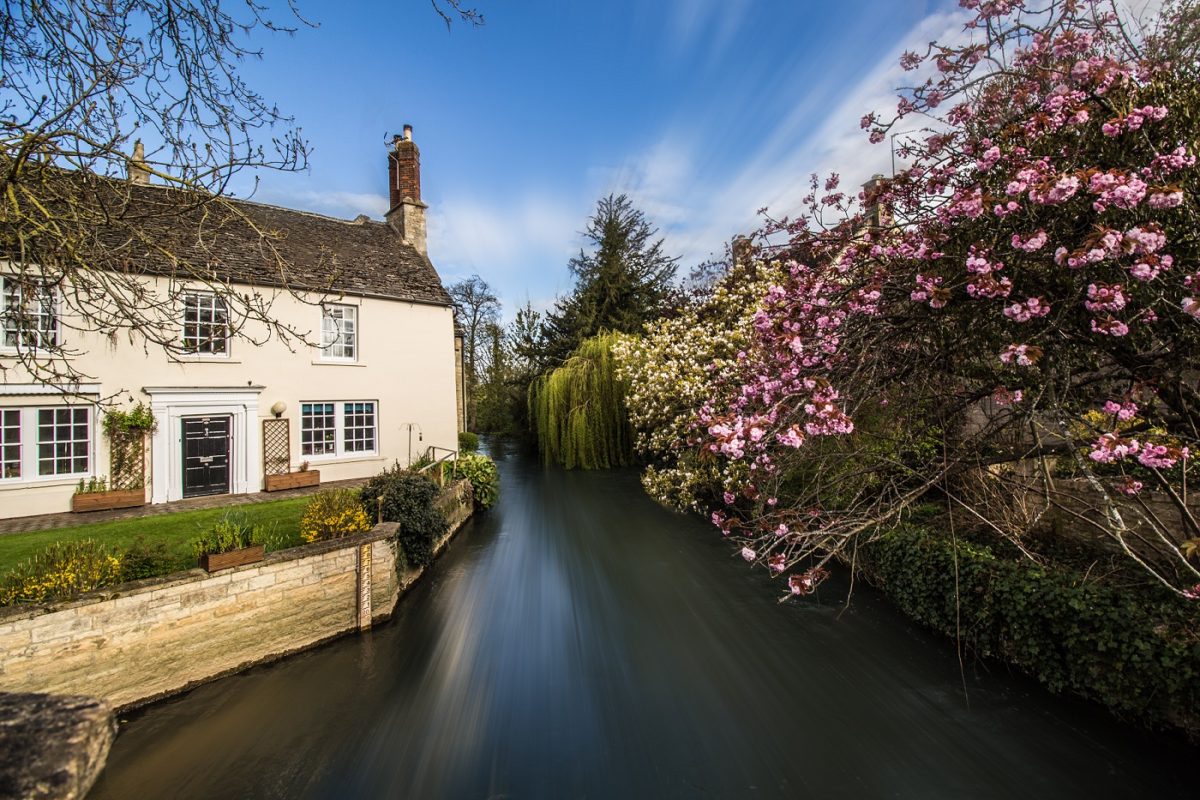 The best little-known towns in the Cotswolds

Look beyond the obvious next time you visit this Area of Natural Beauty. 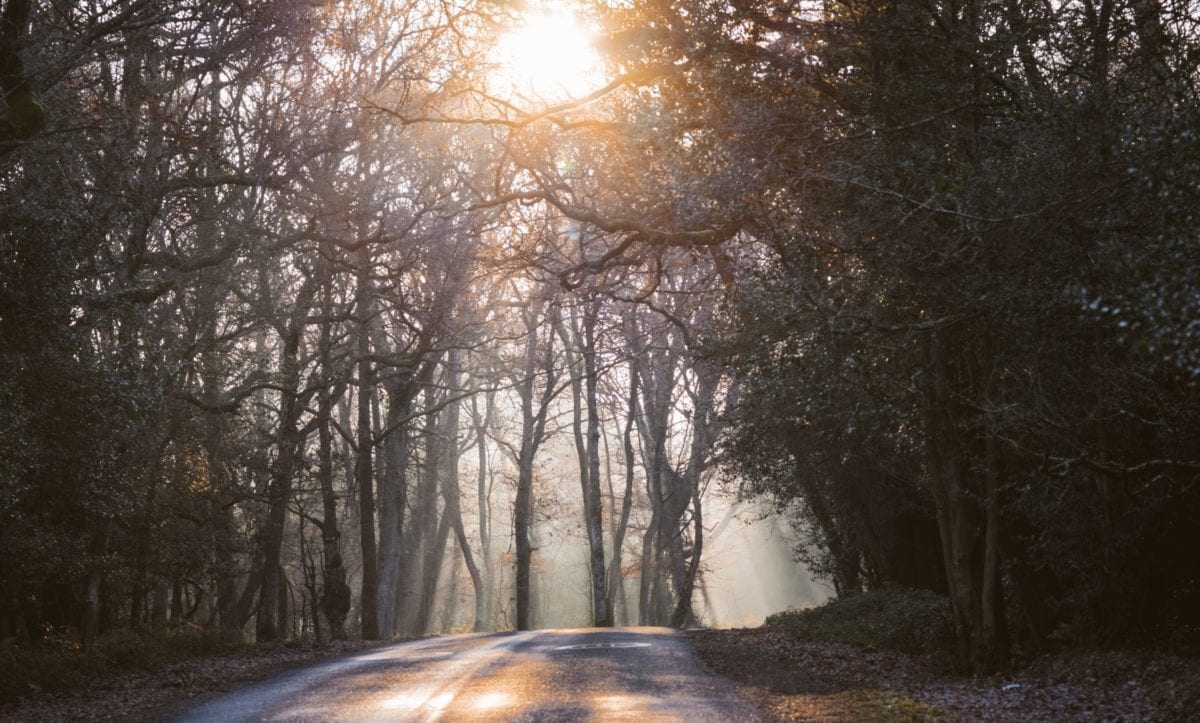 A duck’s eye view of the Beaulieu River

Kayaking is a fantastic way to see the New Forest. 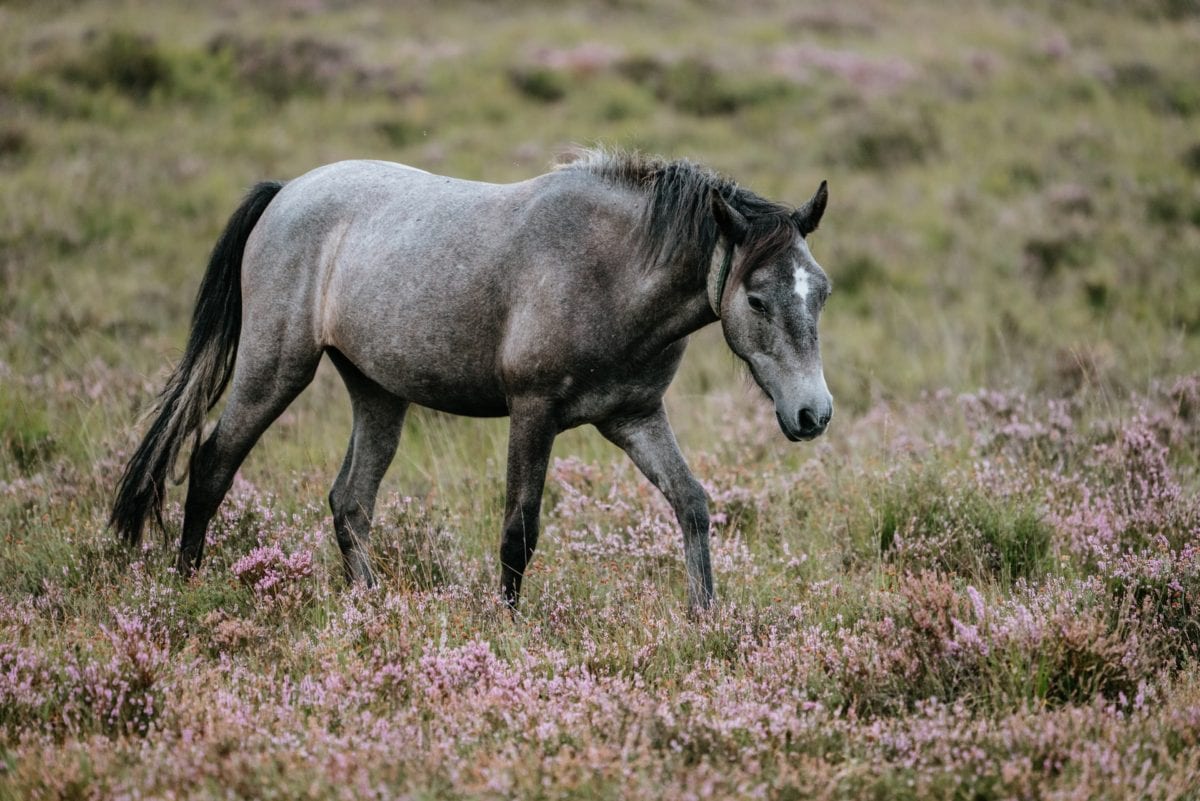 Why the New Forest isn’t new – or forest

The supposedly ‘New Forest’ is centuries old – and it’s only 23% woodland.