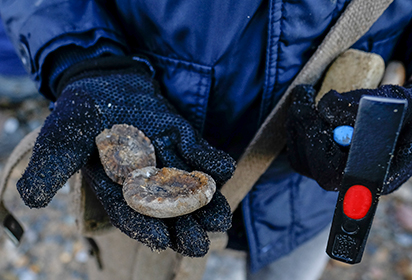 The Jurassic coast of Yorkshire is a palaeontologist’s paradise. 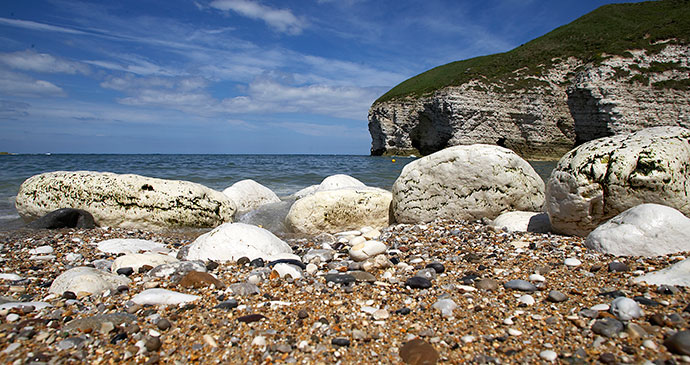 Our walk of the week give you the chance to visit not one, but two lighthouses, writes Mike Bagshaw. 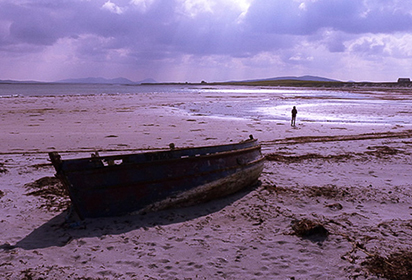 5 essential destinations on a fly-drive through the Outer Hebrides

Fly-drive travel maximises your time in the Outer Hebrides and allows you to experience the magic of landing on the beach at Barra’s one-of-a-kind airport.