From pudding races to Christmas morning swims, these are the more unusual ways Britain celebrates Christmas 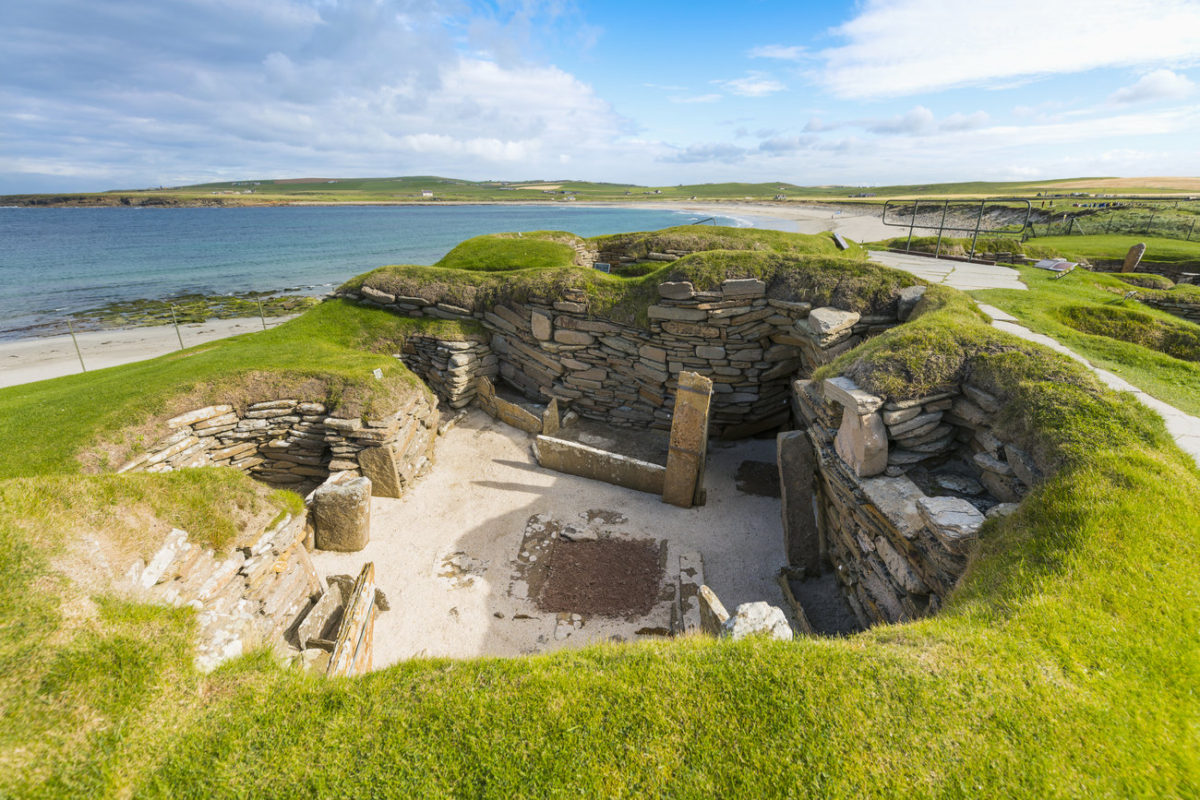 The best archaeological sites in Orkney

Orkney’s rich history is incredibly well-preserved in its abundance of archaeological sites — and most are free to enter.

A view to a hill: the best cliff walks in Orkney

Orkney’s landscapes are some of the most dramatic in the UK.