If you’re familiar with China, it’s the differences between Taiwan and the mainland that’ll strike you, not the similarities.

Long famed for its economic triumphs, Taiwan’s abundant natural attractions have tended to fly under the radar. Yet this diminutive country more than lives up to its older name of Ilha Formosa, or ‘beautiful island’.

Its lofty mountains, marble-walled hot springs, lunar badlands and butterfly-thronged forests all appear to have come straight from a Chinese scroll painting. And then there’s the human drama, from the fashionable denizens of pulsating Taipei to the indigenous tribes who keep ancient traditions alive and those performing poignant rituals at exquisite folk shrines up and down the land.

The sheer density of sights in an island half the size of Tasmania makes Taiwan an unusually satisfying place to explore. Where else could you twitch rare waterbird species before breakfast, appreciate the grandeur of 17th-century Dutch-built forts in the run up to lunch, and still have time to drive through fruit orchards and monkey-infested foothills before pitching your tent – or settling into a luxurious homestay – a mile-and-a-half above sea level?

For someone who grew up in England and spent summer holidays in orderly places like Switzerland, I fell head-over-heels for Taiwan – but not just because there’s a snack vendor on every corner and riotous goings-on in its temples. Nowhere else, in my experience, combines shocking yet safe urban colour with so much unspoiled nature, convenient transport, inexpensive and delicious food, and fantastically friendly, helpful people. 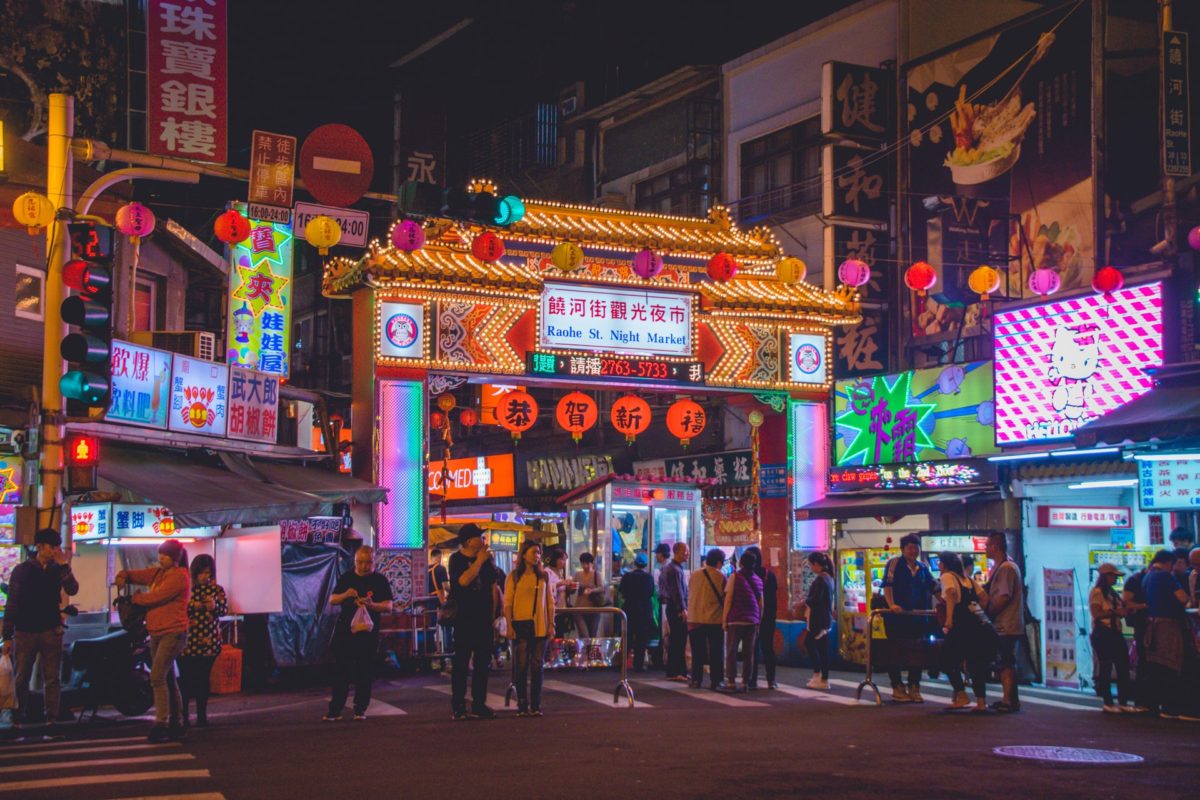 From ornate temples to tranquil islands, Taiwan boasts both cultural and natural treasures. 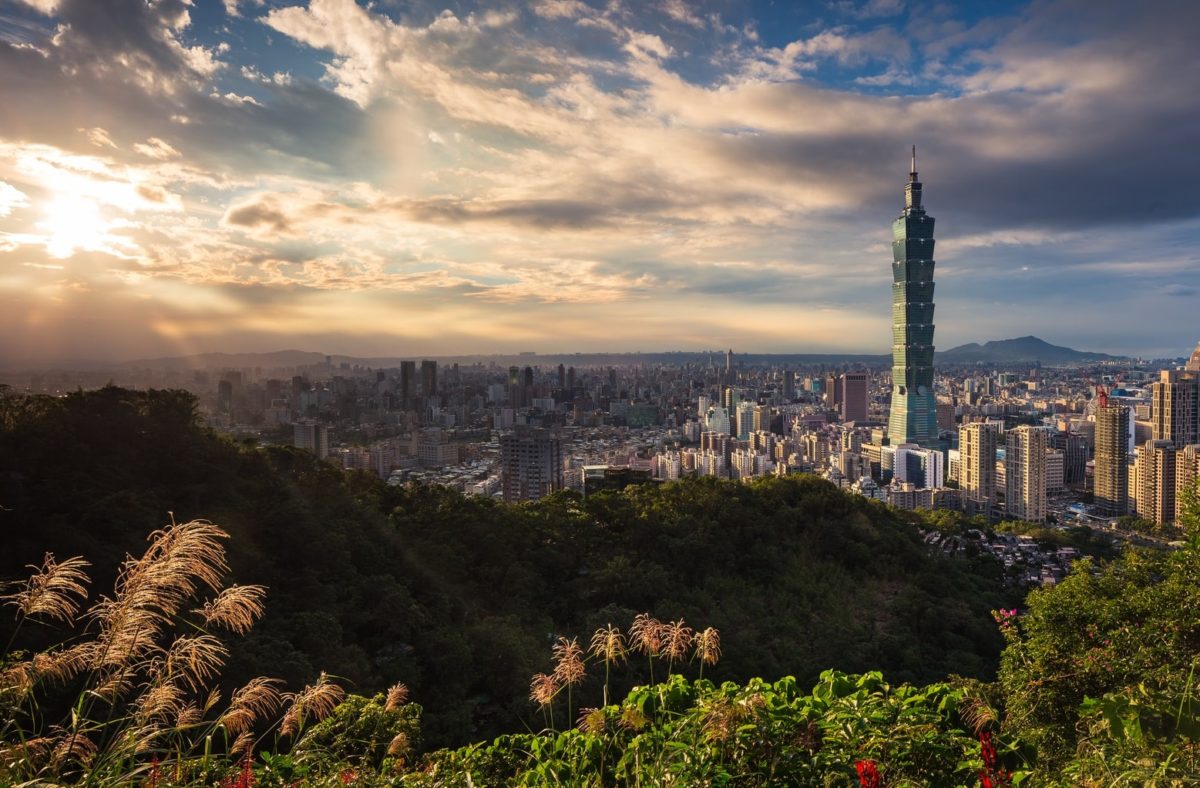 Exploring the great outdoors in Taiwan

Read our best tips on how to make the most of the beautiful natural landscapes and unspoiled wildernesses of Taiwan. 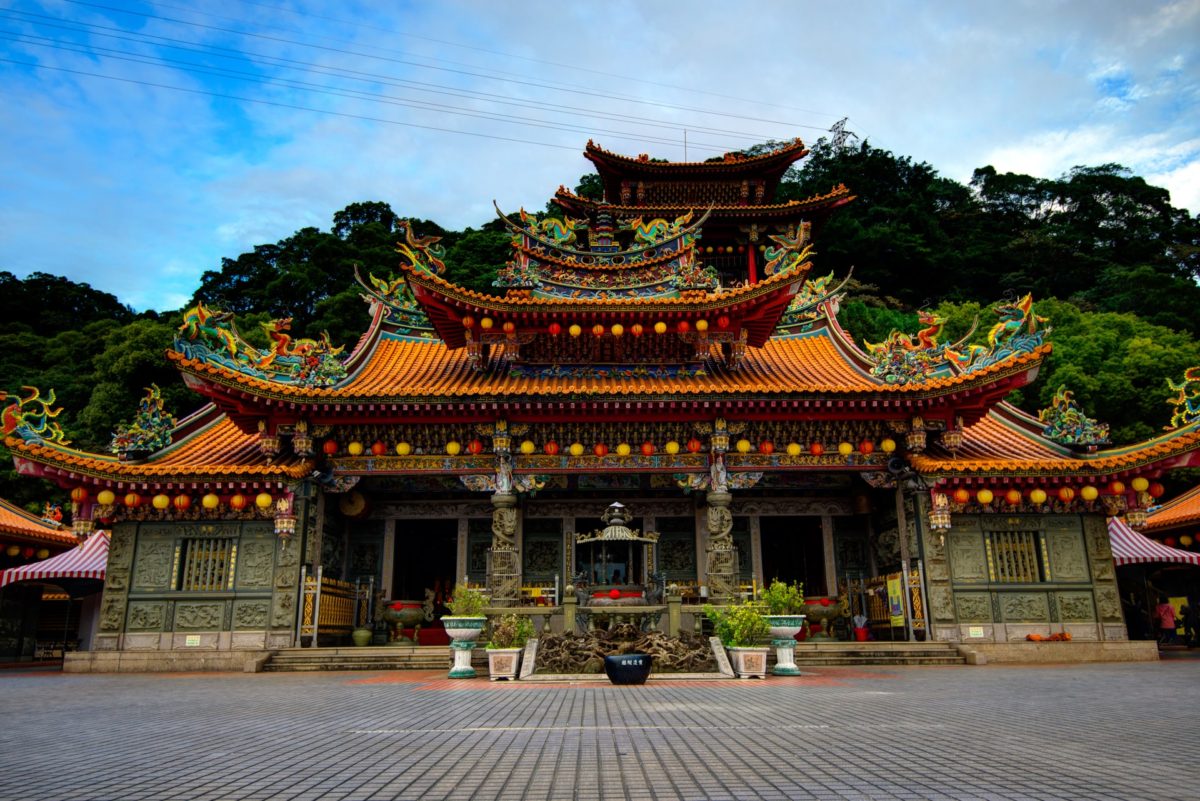 The best temples in Taiwan

From huge decorative complexes to small colourful shrines, check out our guide to the best temples in Taiwan. 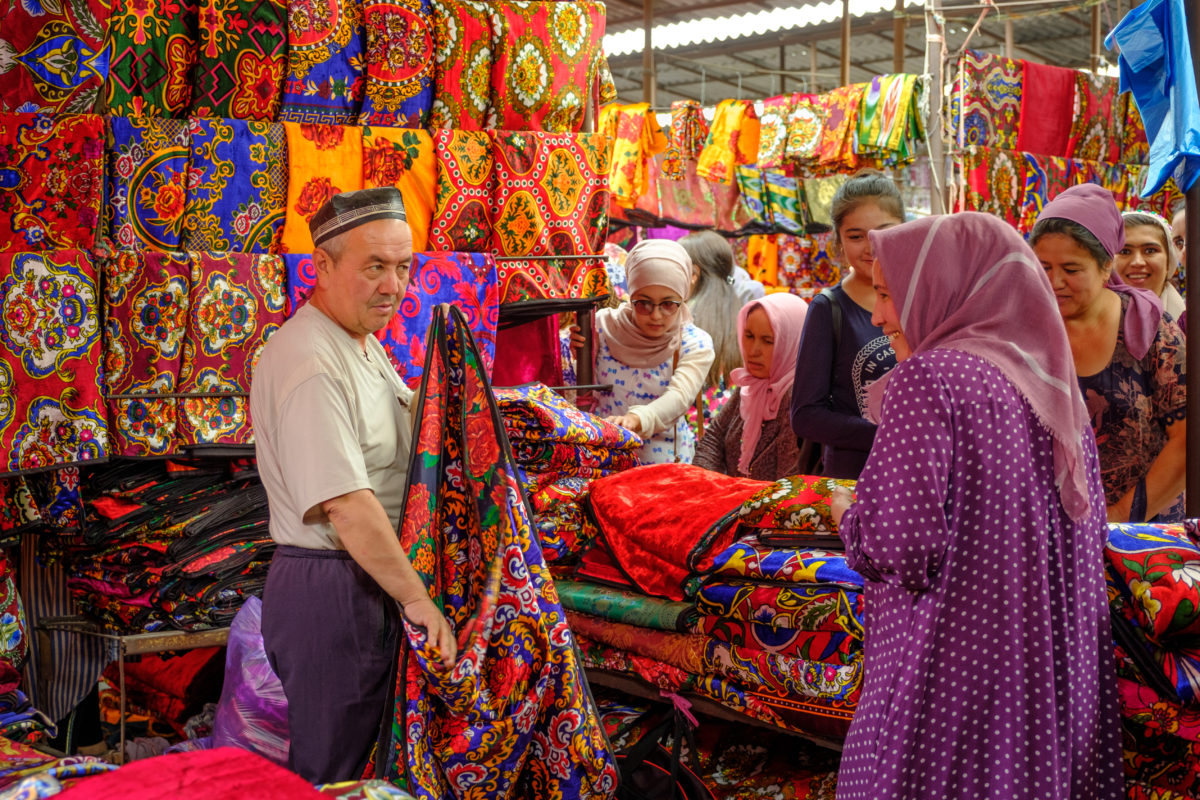 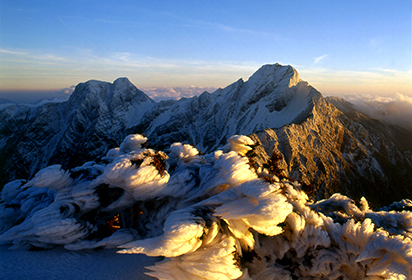 The best hiking areas in Taiwan

Taiwan’s vast range of scenic trails makes it an ideal country for hiking. Here are five of our favourites.

The flights to nowhere: how airlines are combatting COVID

As many international borders remain closed, some airlines have taken to offering ‘flightseeing’ services. 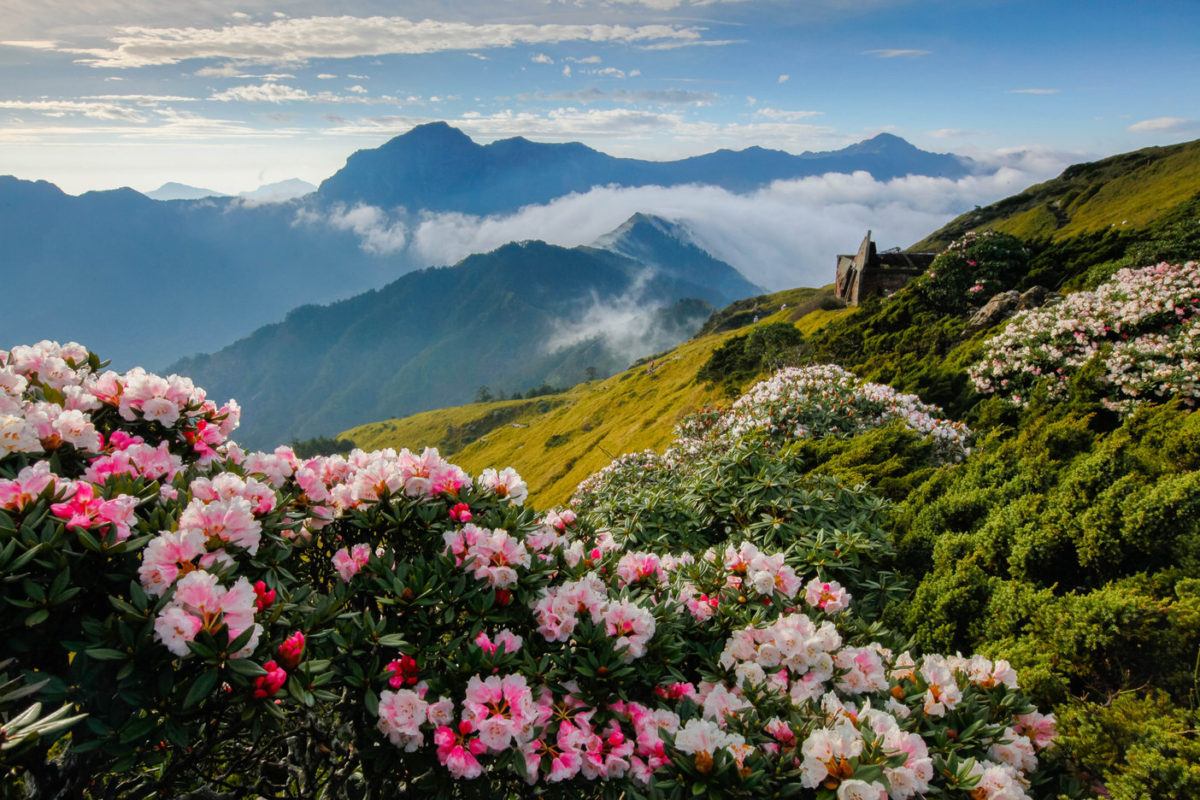 The island has seen only 451 cases and seven deaths. 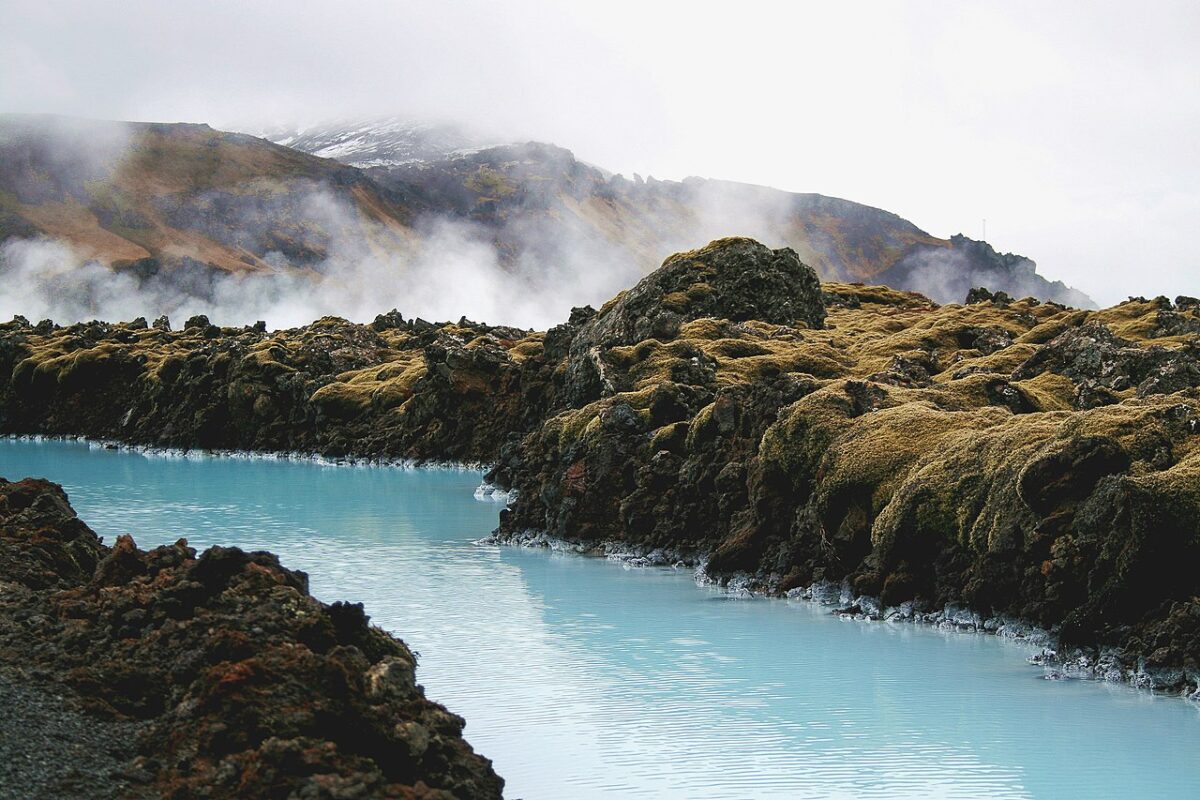 A soothing spa among dramatic landscapes, what could be better? 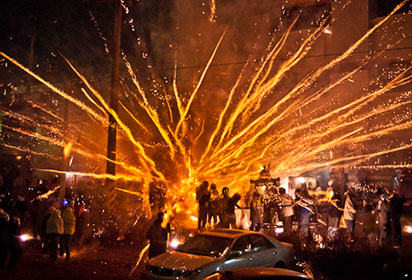 Fireworks and firecrackers are part of the Taiwan soundtrack, but the citizens of Yanshui take things to an extreme. 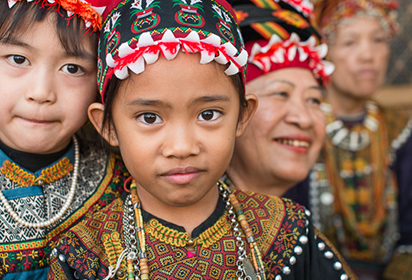 Taiwan’s indigenous villages offer unique experiences different from the rest of the country. 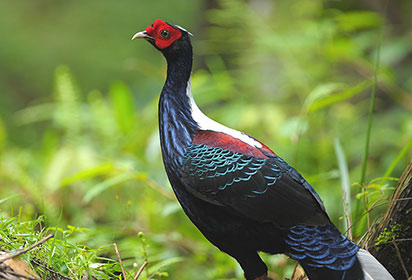 Taiwan has emerged as a key stop on the global birdwatcher’s journey. 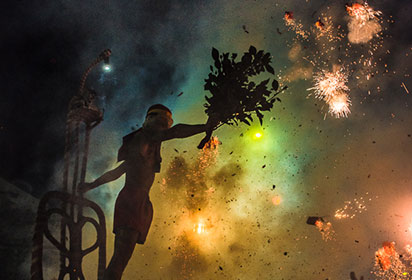 Learn about the festival which has seen mobsters, mayors and many other volunteers bombarded with fireworks. 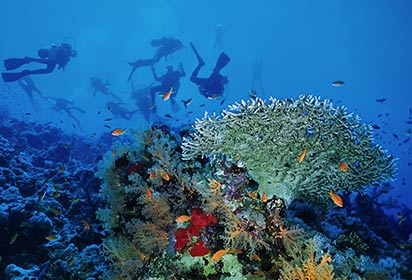