Inhabited by over 200 indigenous tribes, and large populations of Chinese and Malay people, Borneo’s fascinating ethnic mix is as colourful as the weavings in the tribal handicrafts and dress.

Tropical jungles, remote rivers, orangutans, hornbills and headhunting history… The Southeast Asian island of Borneo is a magnet for those seeking off-the-beaten path adventure, rare natural wonders and exotic tribal cultures. Straddling the equator between the South China, Celebes and Java seas, the remote island is three times the size of the UK and the third-biggest island in the world after Greenland and New Guinea.

Shaped by a history of seafaring migrations, tribal cultures and European colonialism, the Malaysian states of Sarawak and Sabah, and the Sultanate of Brunei are all found in northern Borneo. Recognised as a global biodiversity hotspot on a par with the Amazon and equatorial Africa, Borneo accounts for less than 1% of the earth’s surface, but over half of all existing plant and animal species.

Many of those thrive in the diverse, rich, lowland tropical rainforests, home to Asia’s largest primate the orangutan, the Sumatran rhinoceros, the Bornean pygmy elephant and thousands of unique flowering plant species.

Inhabited by over 200 indigenous tribes, and large populations of Chinese and Malay people, Borneo’s fascinating ethnic mix is as colourful as the weavings in the tribal handicrafts and dress. To top it all off, each culture has mouth-watering food specialities – from Chinese rice and noodle dishes, to spicy Malay cuisine and rainbow arrays of fruit.

The jewel in the crown of the island’s mountainous interior is Mount Kinabalu. The tallest peak between the Himalayas and Papua New Guinea rises up to 4,095m altitude at the heart of Gunung Kinabalu National Park. The world-heritage listed reserve is a nature-lover’s wonderland of thousands of bird and plant species. 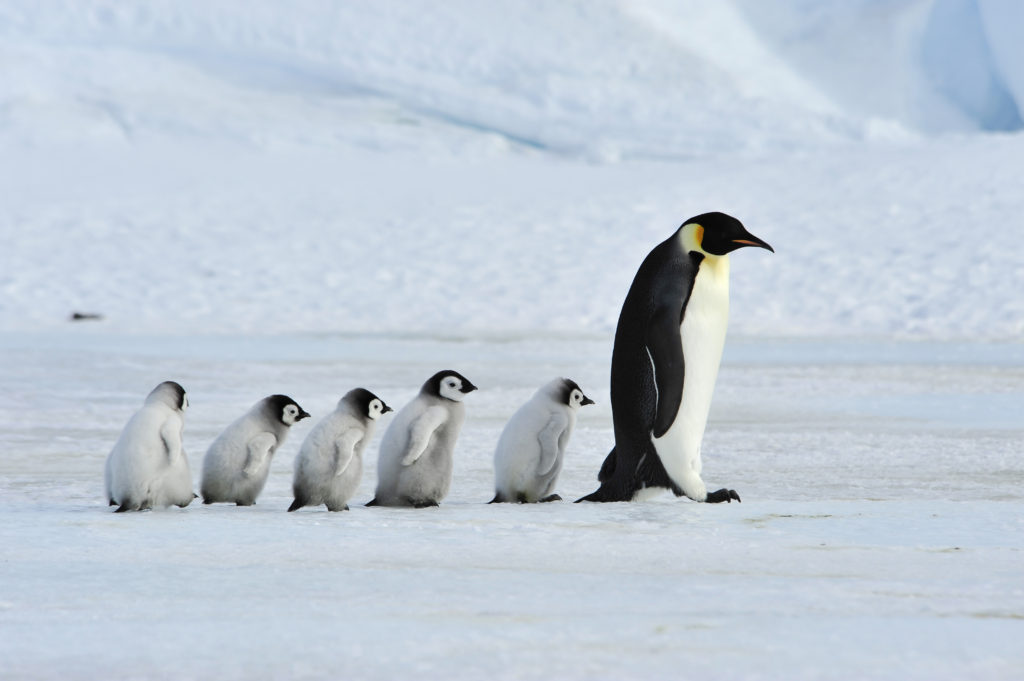 Bizarreness, like beauty, is in the eye of the beholder.