In this extract from her tale, Using Basketball Skills in a Chinese Hospital, Lori Green LeRoy employs her impressive high-school sporting skills to get her sick son seen by a doctor amid the general chaos of a Chinese hospital ward. 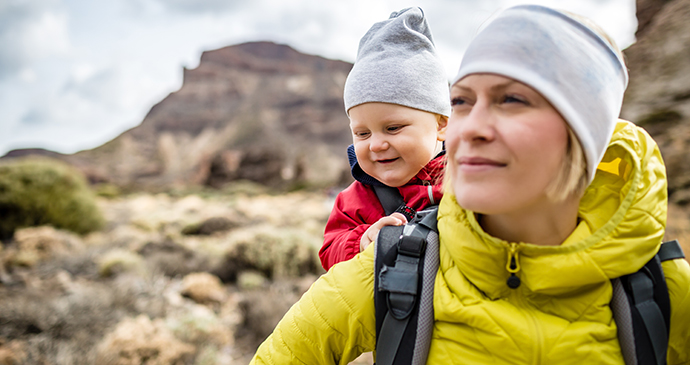 I found a ‘quieter’ hallway in which to wait with Alex while Penny and Nick registered. The combination of hubbub and poor health made for a very unhappy child. Meanwhile, I was on the verge of a panic attack, swallowing bile and gritting my teeth. I paced and swayed with Alex, seeking to calm us both down.

Then I looked up. We were standing outside a room that made me think of the mental-health patients’ ward in the film One Flew Over the Cuckoo’s Nest. Bags of fluid cascaded from hooked poles that dropped from the ceiling. Patients stared into space while receiving treatments. Unclear whether these were blood transfusions, chemotherapy or something else, I kept our distance.

About ten minutes later Nick and Penny grabbed us, announcing that we could proceed to the paediatric room then push our way through to see a doctor. Surely this was good news?

Or not. We entered to find the world’s most heinous game of musical chairs underway. About twenty adults plus their sick children were crowded in and around a tiny room that was barely eight feet by ten. Wary of airborne infection, all participants (except us) wore surgical masks. Everyone’s attention was focused on a single point: the doctor sitting at a desk with a computer and lone chair. She examined a child as everyone else hovered over her. Kids were whimpering and coughing, their parents growing impatient and hunkering down, poised to rush forward as soon as the chair was vacated.

At school I played basketball for seven years and now put those sporting skills to good use. Continuing to clasp Alex and avoiding inhaling God-knows-what germs, I elbowed and hip-checked my way through several ‘defenders’ to reach the physician. The medic’s attention was directed towards an infant with gauze around her head. The baby was tiny and weak. It pained me to think that this was the only way for a child to be seen by a doctor, even with an apparently serious condition.

But I didn’t – couldn’t – let this sympathy distract me from my mission. Our flight left in five hours, and it would take ninety minutes even to reach the airport. We had to see the doctor quickly, then leave immediately. Noticing a father and child ready to pounce as the parent ahead of me started to rise from the chair, a combination of mother bear and competitive basketball player came over me. Deploying my nice, wide American child-bearing hips, I blocked them out, hooked my foot around the leg of the chair, pulled it toward me and – legs spread and elbows sharpened – sat down. Victory!