Standing on the hilltops gives one a feeling of being on top of the world as the islands are laid out at one’s feet. The amazing clarity of light in these islands never ceases to amaze.

Will Wagstaff, author of Falkland Islands: the Bradt Guide

The Falkland Islands are situated between latitude 51 ̊ and 53 ̊S and longitude 57 ̊ and 62 ̊W in the South Atlantic, some 300 miles to the east of southern Argentina. There are two large islands, East and West Falkland, and over 700 smaller islands, which combine to create a total land area of 4,700 square miles (12,173km²). Most of the islands’ population of over 3,400 now live in Stanley, the islands’ capital. The remainder are spread over East and West Falkland and 12 of the smaller islands.

Stanley has grown considerably in recent decades with new houses now east and west of the original town and more being built every day. However, the relaxed pace of life is still the same, even if the smell of peat smoke does not linger over the town as it did in the past.

The islands hit the international headlines when Argentina invaded in April 1982, and the subsequent recapture by the British Forces raised the islands’ profile in the world at large. A fledgling tourist industry took advantage of this post-war interest to offer holidays to these wild and beautiful places. The numbers of cruise ships visiting is still increasing, enabling more visitors to reach this isolated archipelago. Income generated by the advent of the fishing industry and tourism has increased the standard of living thus encouraging more to make the islands their home.

Stanley and New Island are at opposing extremes, east and west, 148 miles (238km) apart. The coastline is highly indented with many rocky headlands and sandy beaches. Large inland bodies of water are absent but there are many small lakes and pools. Mount Usborne at 2,312ft (705m) in the Wickham Heights range on East Falkland is the highest point on the islands. Standing on the hilltops gives one a feeling of being on top of the world as the islands are laid out at one’s feet. The amazing clarity of light in these islands never ceases to amaze.

The prospect of seeing elephant seals, killer whales and penguins attracts many visitors to the islands. The Falklands, although not as rich in species of flora and fauna as nearby South America, offer an abundance of spectacular wildlife to gratify our continuing fascination with nature. Sitting quietly not far from a penguin colony and seeing them come out to see you is a magical and memorable experience.

The Falkland Islands are one of those magical places in the world that capture the imagination, and although the weather is not always clement, the overriding memory is of blue sea, blue sky, teeming wildlife and smoko as soon as you get back indoors. 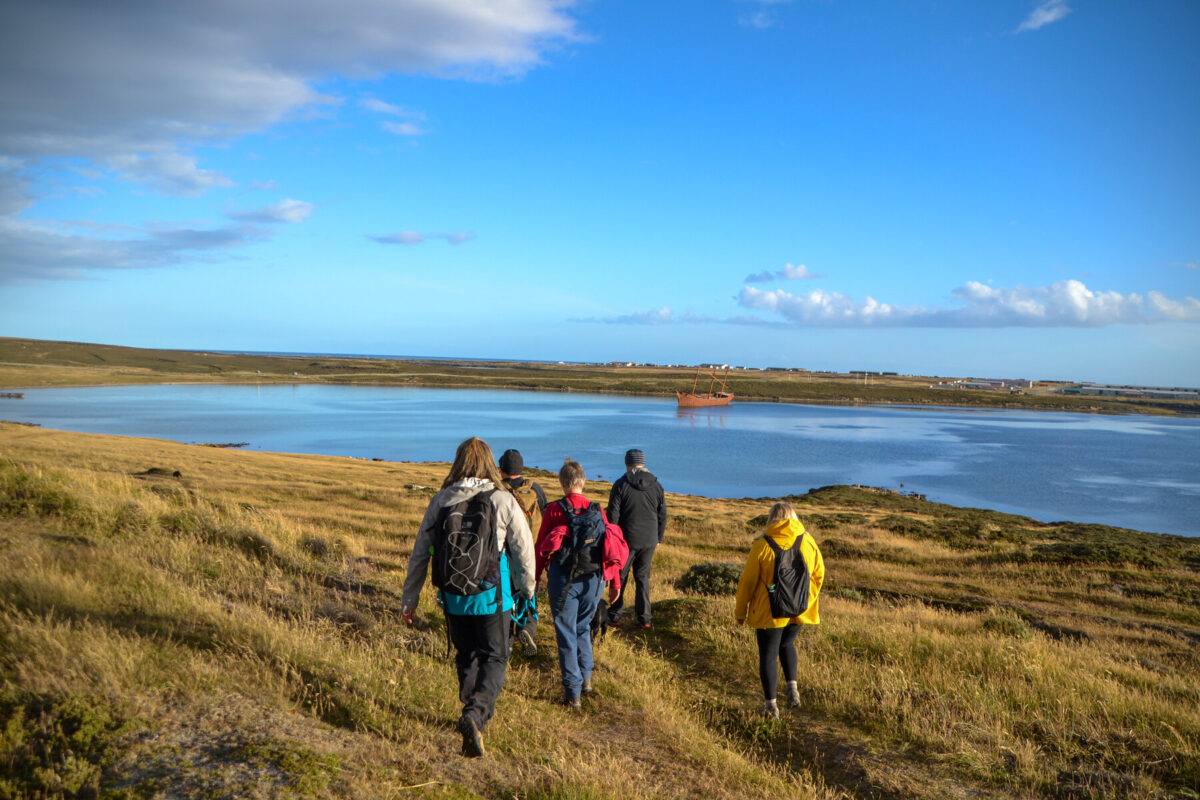 The best walks in the Falkland Islands

Breathe in the glorious unpolluted air. 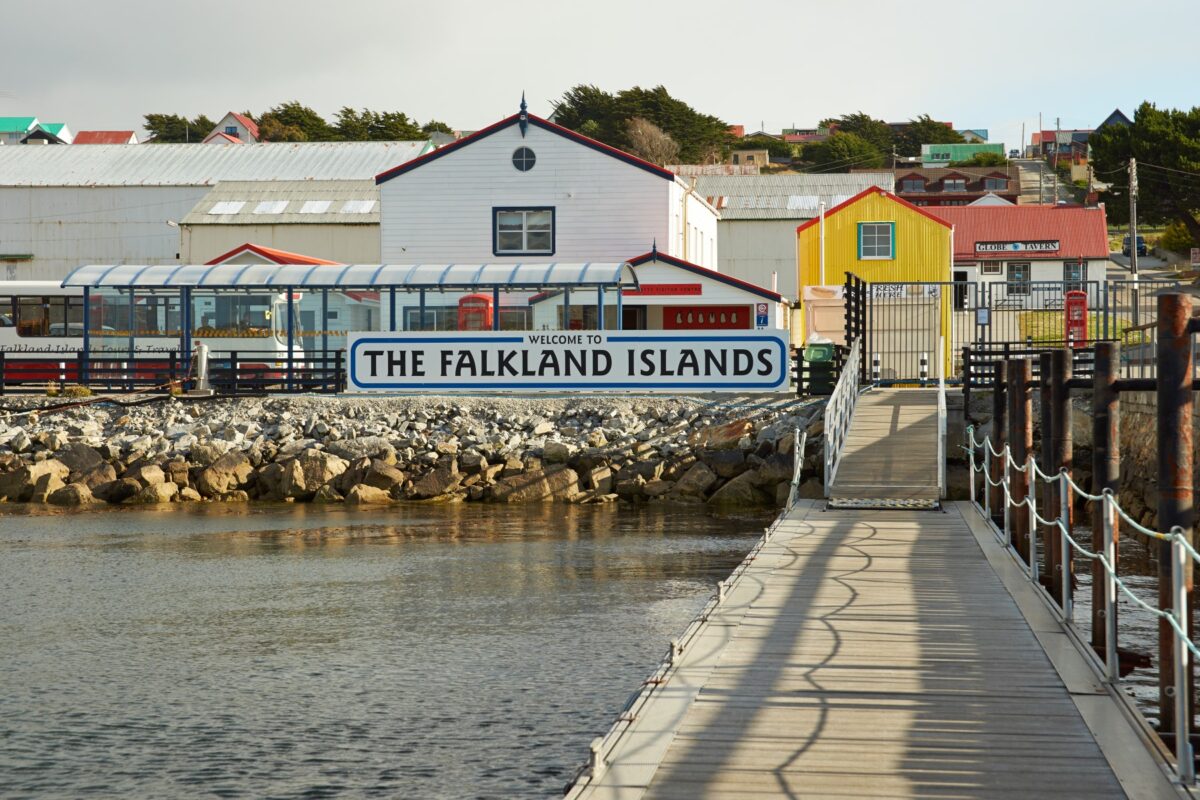 Exploring the city: 24 hours in Stanley

Spend a day in the one of the most remote capital cities in the world. 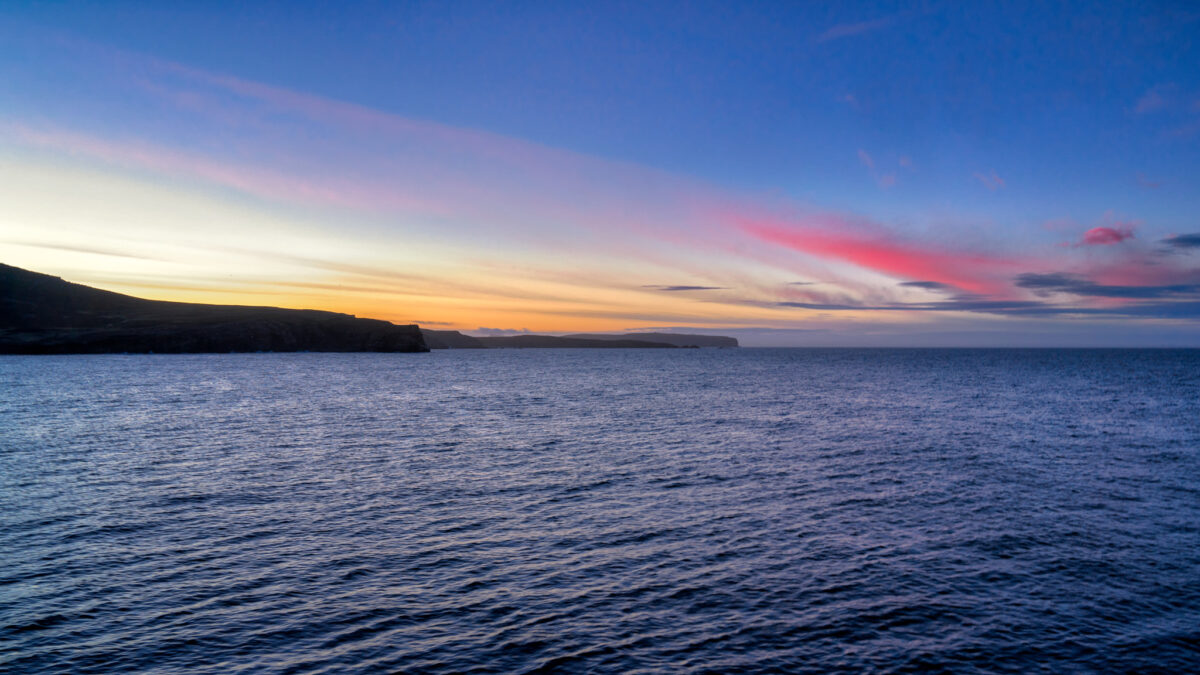 Unmissable activities on the Falkland Islands

Including wildlife-watching, fishing and hiking – there’s something for everyone! 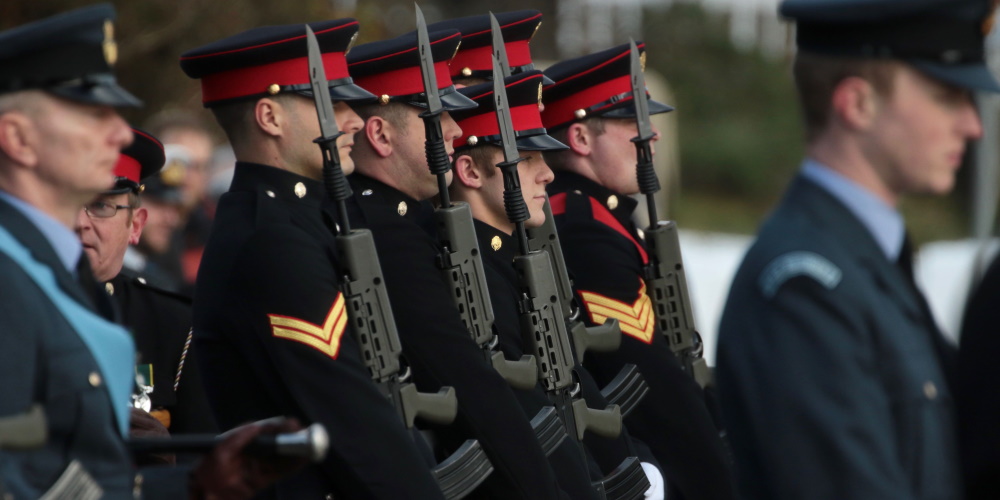 Looking Forward at 40: celebrating the liberation of the Falkland Islands

The 40th anniversary of Liberation Day sees a packed programme of events in the Falklands. 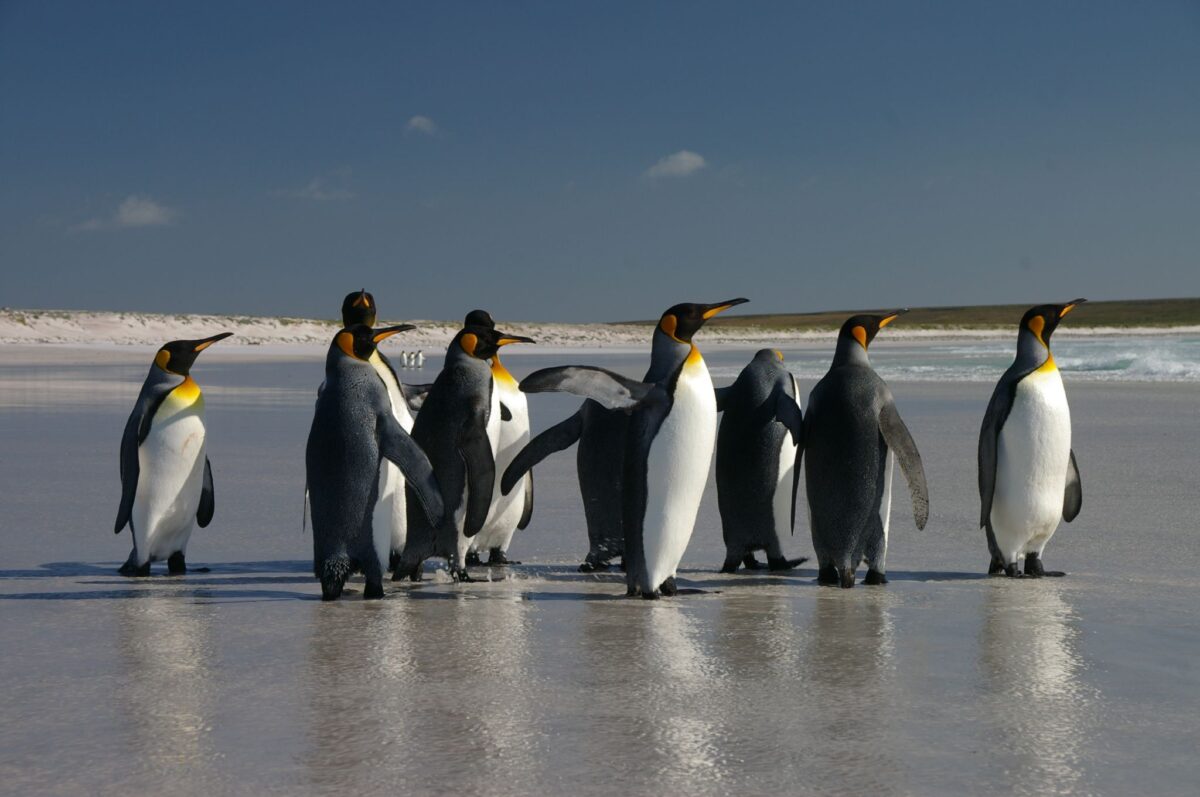 The best wildlife opportunities on the Falkland Islands