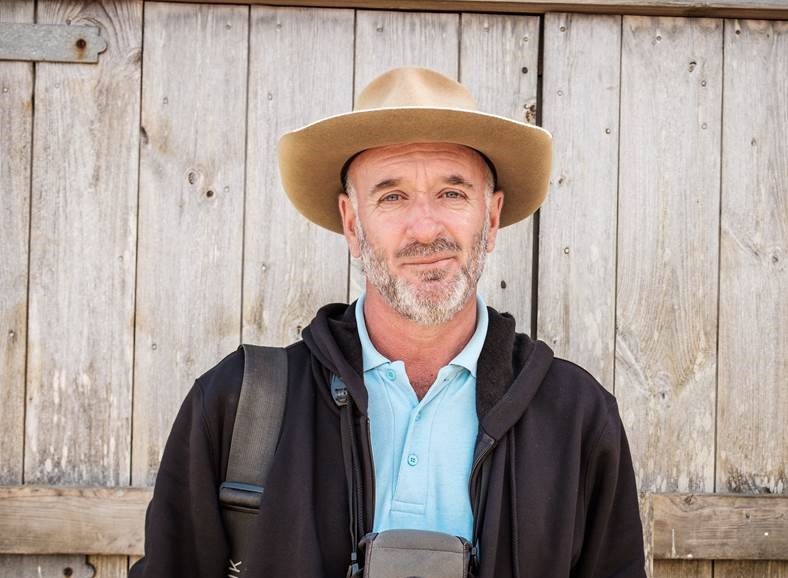 Will Wagstaff, originally from Penarth, South Wales graduated with a BSc Joint Honours in Biology and Geology, before settling in the Isles of Scilly in 1981. His main passion has always been ornithology, but over the years his interests have encompassed all aspects of wildlife. In the Isles of Scilly he has worked as a tour leader and as the first Conservation Officer of the Isles of Scilly Environmental Trust. Since 1998 he has run his own business, Island Wildlife Tours, so has been able to share his love of the islands with many hundreds of visitors who stay in Scilly. His regular contributions to wildlife programmes on radio and on television have also helped him foster interest in the islands. A regular agenda of walks, talks and boat excursions throughout the summer keeps him very busy but leaves him free to lead tours all over the world during the winter months. The Falkland Islands have been the most frequently visited location, but he has journeyed to many parts of the globe and has in recent years worked on several small Expedition cruise ships exploring new surroundings. His journeys abroad usually involve leading groups, giving lectures on board etc, so he has been able to communicate his love of wildlife to many.