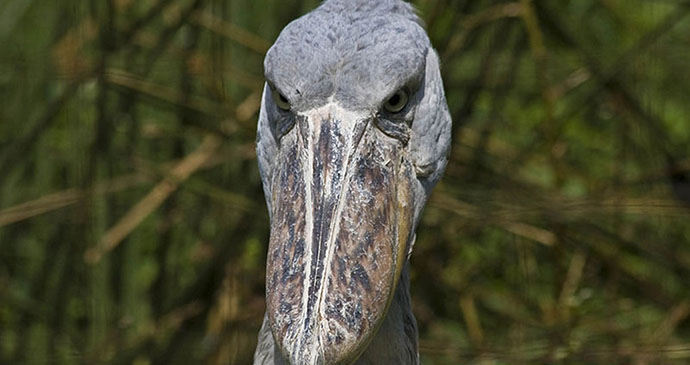 ‘King whale-head’, the translation of this bird’s scientific name, hardly suggests small or discreet. And indeed the shoebill sports a quite outrageous conk. Its common name is derived from the Arabic Abu markub – literally ‘father of the shoe’. Imagine a size-ten clog on the face of an outsized heron and you’ll get the picture. 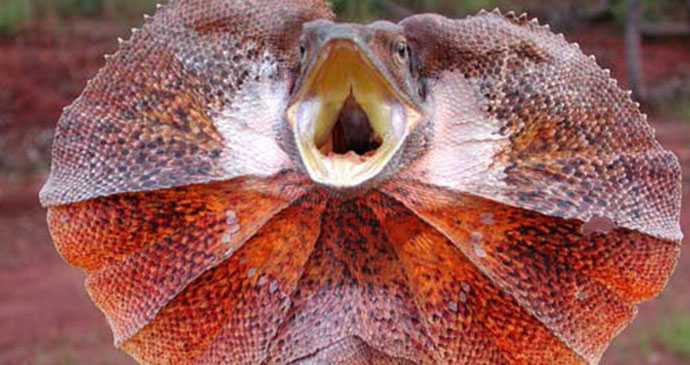 It’s a shocking experience for any predator: one minute you’re casually investigating an old stick; the next you’re being rushed by a hissing, gaping lunatic brandishing a bright yellow umbrella. Before you can recover, the madman is off again, bounding for the horizon then veering off suddenly up a tree trunk. Time for a stiff drink, perhaps. 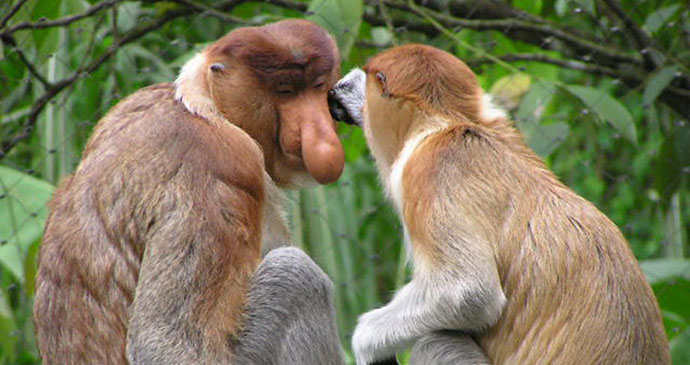 The Malay word for this primate is orang belanda, or ‘Dutchman’, its potbelly and big nose having reminded locals of Borneo’s first European settlers. Regardless of stereotypes, this monkey certainly boasts one of the most comical faces in the animal kingdom. 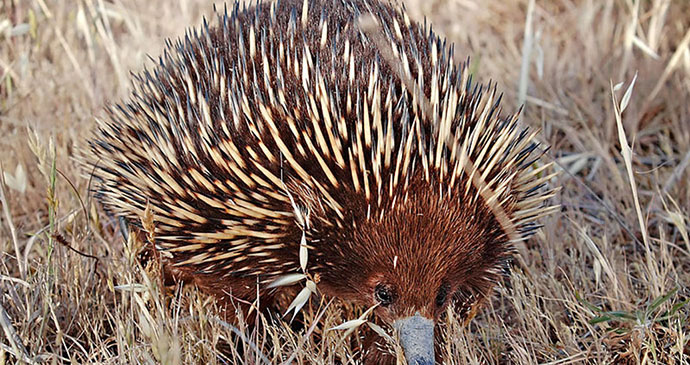 This outlandish mammal, also known as spiny anteater, would surely make any bizarre animal top ten. Not only does it look extremely odd, combining a hedgehog’s spines with an anteater’s snout; it also has several surprising party tricks – not least of which is the ability to lay an egg. 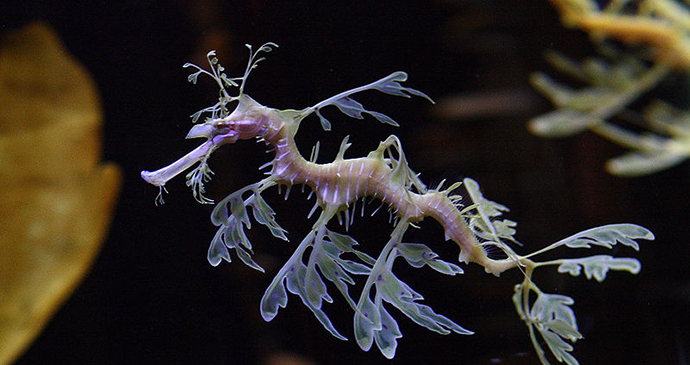 It’s just seaweed, surely: a delicate sprig, embellished with tiny leaves, swaying gently like an underwater spray of mistletoe. And yet this ‘seaweed’ appears to be moving away as you approach. Could your eyes be playing tricks on you? 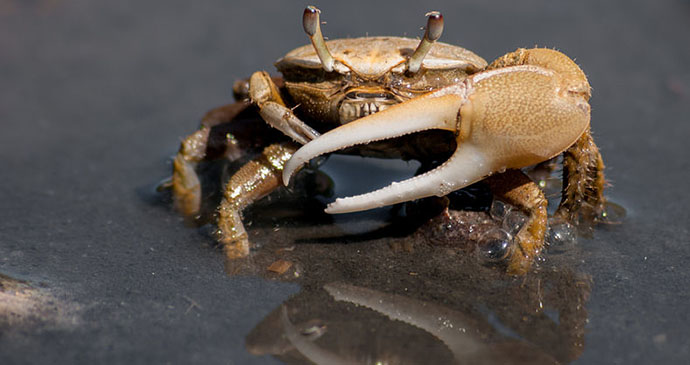 If natural selection generally favours symmetry, then these bizarre crabs are the exception that proves the rule.Waving their one grossly outsized pincer like a baseball catcher’s mitt, it’s a wonder they don’t tumble over. 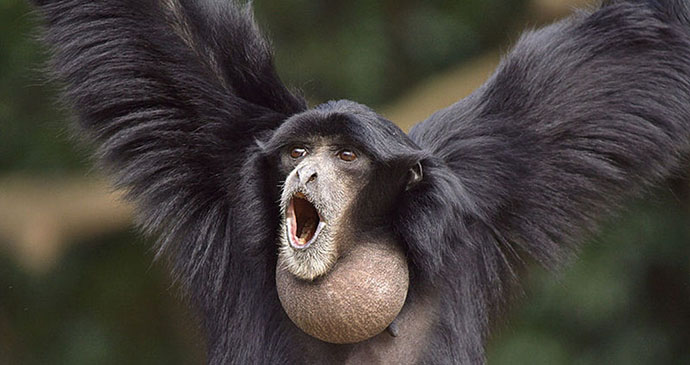 If gibbons are indeed ‘funky’, then this one must be the James Brown of the primate world. Not only does it hurtle across its treetop stage with the abandon of a trapeze artist, but it also possesses one of the most histrionic singing voices in the animal kingdom – and has the throat to show for it.

To read more about these and other weird and wonderful creatures, buy our guide: 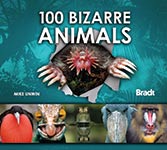