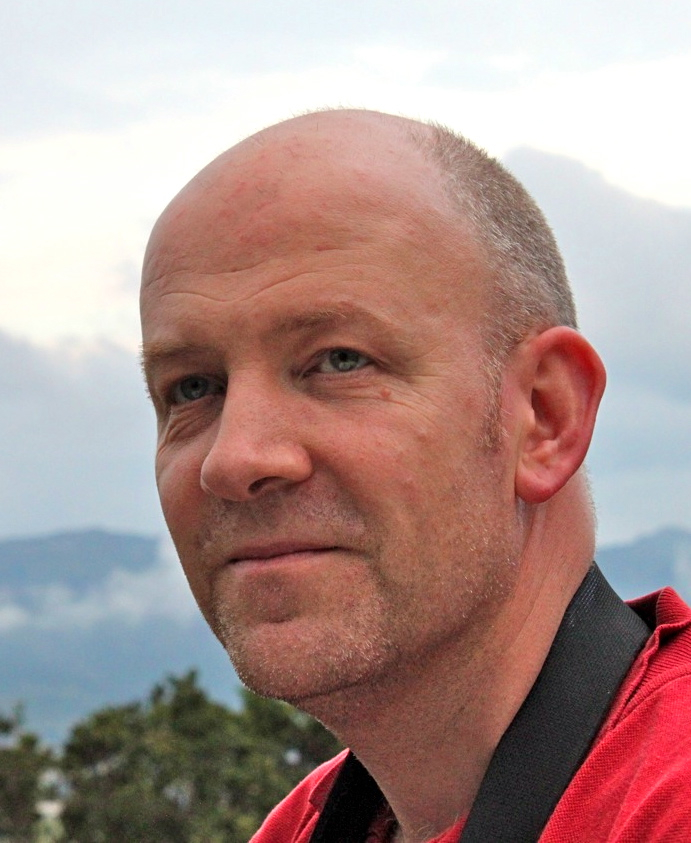 Mike Unwin is a writer of non-fiction books for both adults and children, specialising in travel and natural history and with a particular interest in Africa. Among his other titles for Bradt are Southern African Wildlife (2nd edition 2011) and 100 Bizarre Animals (2010). He also writes regularly for many leading newspapers and magazines, including The Independent, BBC Wildlife, Travel Africa and Wanderlust, and is editor of Travel Zambia magazine. Mike’s writing has won him several awards, including the BBC Wildlife/Bradt Travel Writer of the Year 2000 and Latin American Travel Association Travel Writer of the Year 2011. He is a regular speaker at travel and wildlife events and occasionally pops up on radio programmes such as Radio 4’s Excess Baggage. His illustrations and photographs can be found in many publications, including this one. Mike’s involvement in Africa began in Zimbabwe, where he was a secondary school English teacher for two years. Teaching led to educational publishing – and to Swaziland, where he worked for Macmillan from 1993 to 1998, developing textbooks for local schools. Those five years allowed him ample opportunity for a full immersion in Swazi life, from painting murals at the National Museum and playing piano with a local band to volunteering with the Southern African Frog Atlas project, and leading walks and workshops for the Swaziland Bird Club. They also allowed him time to learn a little of the language, explore every nook and cranny of the kingdom and make friends for life. A decade and a half later, he still misses the place and returns whenever opportunity allows.