The taste of Somerset is, of course, cider, though you’ll find plenty of cheese devotees around the county. But there’s stacks more scrumptious stuff besides, including local wineries, oysters from Porlock and eels from the Levels. 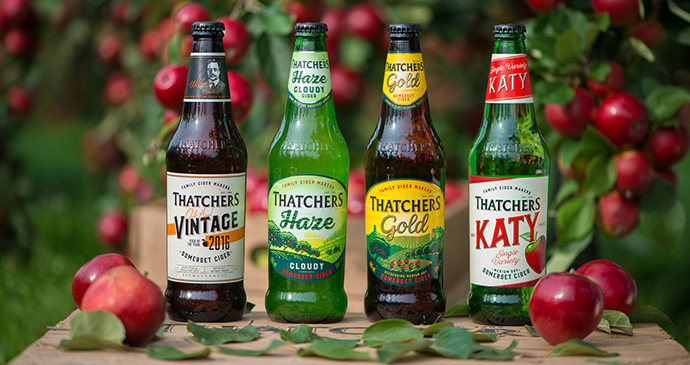 Thatchers is one of the big guns when it comes to cider production in Somerset © Neil Philips, Thatchers Cider

Somerset is undoubtedly the cider king of England. A visit to Somerset is simply not complete without an excursion to a cider maker and and you’ll find around 30 or so dedicated  producers scattered throughout the county. Roger Wilkins of the eponymous scrumpy farm and Julian Temperley, owner of the Somerset Cider Brandy Company are the larger-than-life personalities behind two of Somerset’s most idiosyncratic cider producers; it’s worth noting though that smaller enterprises, such as Ham Hill Cider in Haselbury Plucknett, are just as rewarding. And, of course, Myrtle Farm near Sandford hosts the Thatchers Cider family, who have been producing the famous brand on the same site for over a hundred years. 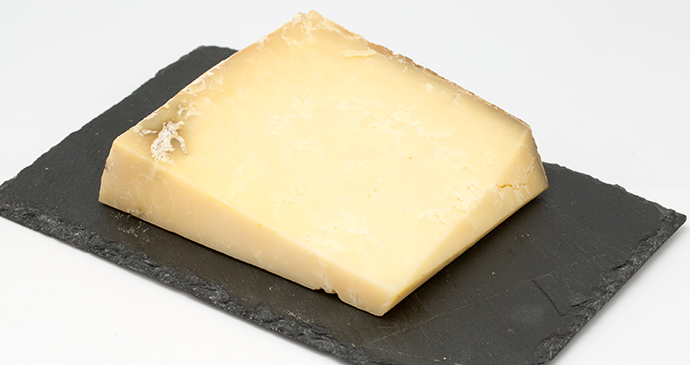 Montgomery’s is one of the finest producers of cheddar in the county © Pierre-Yves Beaudouin, Wikimedia Commons

Cheese is almost as much a part of the Somerset landscape as cider. It has been the currency of the village of Cheddar since the late 12th century, when the first authentic Cheddar was made here – the cool, stable temperatures and lush pastures were deemed perfect for its production. The gorge’s famous caves are still used to store the product today. Meanwhile, Montgomery’s in North Cadbury and the Westcombe Dairy in Evercreech are widely considered to be two of the county’s finest cheddar makers. But there’s more to Somerset cheese than just cheddar; a few others worth sampling are Somerset brie from the Lubborn Creamery (in Cricket St Thomas), Buffalo Blue from the Exmoor Blue Cheese Company (in Bishops Lydeard), all of which you can find in local farm shops, and Somerset ricotta from the aforementioned Westcombe Dairy. 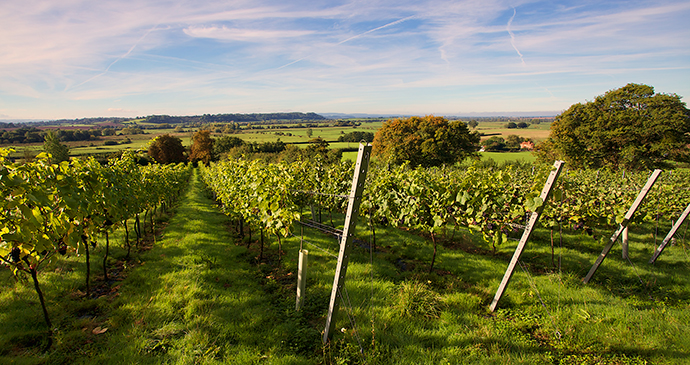 Wine is something not normally associated with Somerset, but the industry is flourishing here. Among the half a dozen or so small-scale wineries currently flying the flag for the county, two of our favourites are Wraxall near Shepton Mallet, and Smith and Evans near Langport. 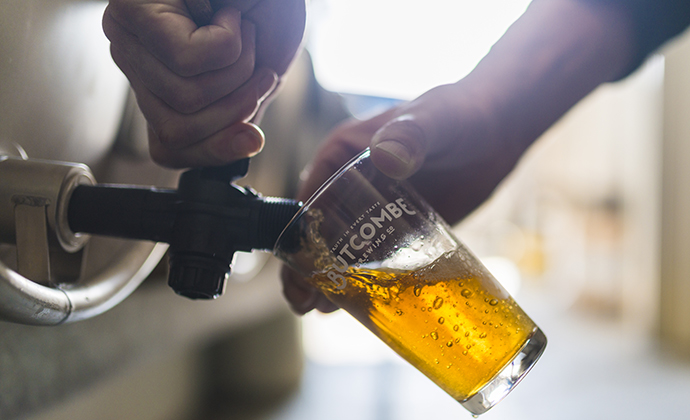 When it comes to beer, you can’t beat the taste of a real authentic Somerset ale. You may have heard of larger local enterprises such as Bath Ales and Butcombe Brewing, but more artisanal outfits such as the Quantock Brewery and the Wild Beer Co are also leading the way. Pop into one of the many village pubs to sample a pint and you’ll no doubt discover your own favourite brand. 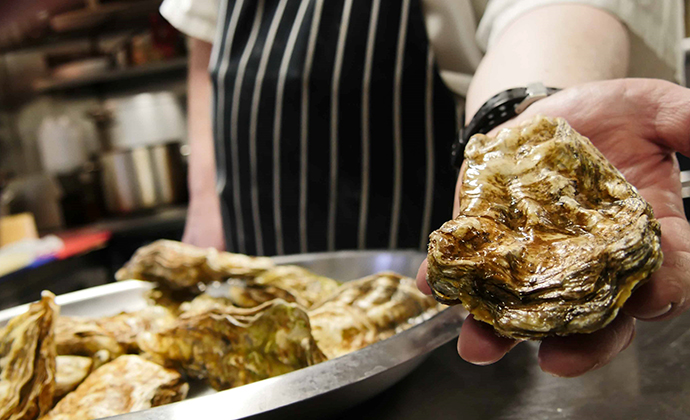 Somerset is the place to come for two delightful marine delicacies – Porlock Bay Oysters and eels from the Somerset Levels. Porlock Weir is the home of Porlock Bay Oysters. The bay was first dredged for oysters in the mid 19th century, with medieval fish ponds used as holding pools and the new railway at Minehead transporting the bivalves speedily to London. Nowadays, the oysters only come to Porlock when they reach restaurant size, to be ‘finished’ in the clean water for two months. You will find Porlock Bay Oysters all over the South West, and you won’t do better in quality. Eels, meanwhile, might not be everyone’s cup of tea, but they are quite the delicacy down on the Levels. For the best smoked eels the county has to offer, you need look no further than the brilliant Brown and Forrest Smokery, located four miles south of Langport. 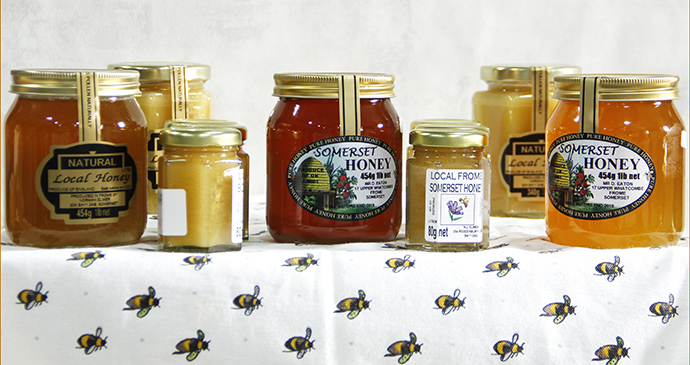 For lovers of fresh produce, Somerset is the place to be. You can often browse, buy and sample many of the above-mentioned delicacies at one of the monthly farmers’ markets that are held throughout the region. Alternatively, you can check out one of the county’s many farm shops, which, if they don’t sell produce from their own farmland estate (and many do), will, at the very least, be well stocked with locally sourced treats; many have an on-site café, too.

Discover more about the excellent food and drink on offer throughout Somerset in our brand-new guide: