We chat to Ash Dykes, the explorer and expeditioner who has recently become the first man to walk the length of Madagascar. He tells us about how he prepares for his trips, why he chose Madagascar and how not knowing Malagasy saved the life of his guide.

How did you begin adventuring and expeditioning?

It started on a trip to Cambodia with a friend. We were sulking, we were stuck on the same beaten track as everyone else having the same experiences, sharing the same photos and stories. So we bought two bikes for about £10 with no suspension or gears or anything, and tying on our rucksacks with string we found on the side of the road went to explore. That kickstarted it all for me, and I spent the next couple of years on all sorts of adventures, living with the hill tribes in Burma, hiking the Himalaya and scuba diving in Thailand, before the expedition to Mongolia [in 2014, Ash became the first person to walk across Mongolia, an achievement described as Sir Ranulph Fiennes as “an example of great determination”]. 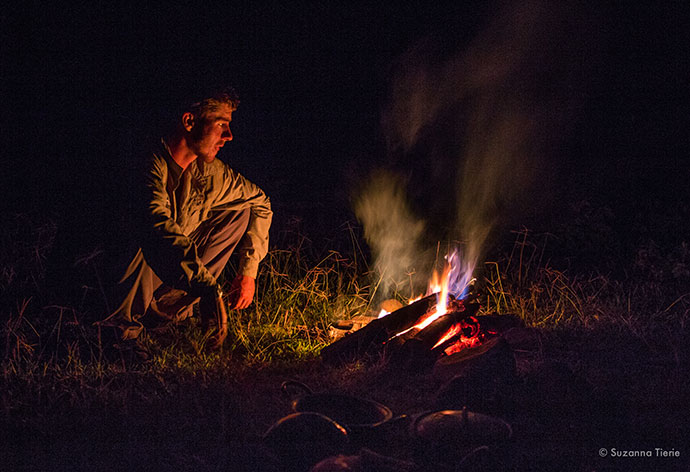 Why, after Mongolia, did you choose Madagascar as your next challenge?

Mongolia was amazing and a real challenge, but for large sections of the trip I was on my own, surrounded by the loneliness of the Gobi desert, and  interactions with the local people were few and far between. So for my next trip, I was certain that I wanted to go somewhere where I could learn more about local cultures, share their stories. It came down to a choice between Madagascar and Papua New Guinea, and when I realised that noone had ever traversed the length of Madagascar, my mind was made up.

It is a staggering country, a place where new species are discovered each week and where just last year over 10,000 trees were planted in an effort to combat deforestation. It was these stories, this side of the country, that I wanted to share, and I partnered with the Lemur Conservation charity in an effort to communicate their story too. 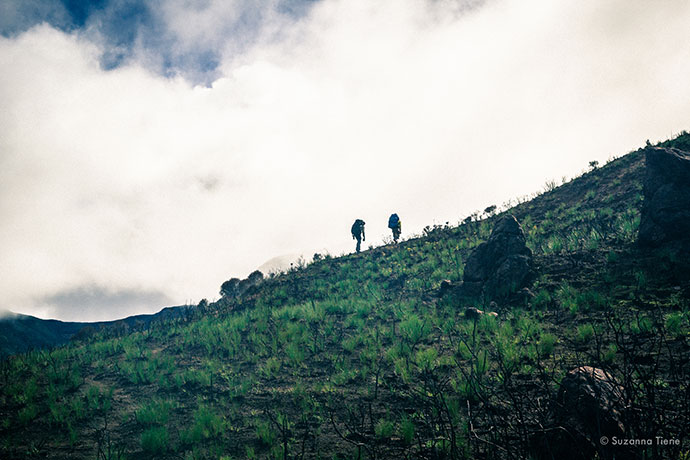 Is that important to you, that your expeditions are a world-first?

You know what, it isn’t. Personally, for me it is about the challenge and the adventure. But for the media it is important I think, and it does help to secure coverage and sponsorship. Of course it is a bonus to get a record in there, to sit back and think “Wow! I’ve achieved something noone else ever has.” but it is not the priority.

What sort of training do you have to do beforehand in the UK?

Lots and lots of physical training. Before I started expeditioning I did lots of boxing so was used to the physicality of training but a trip like this requires something more. My uncle bought me over a big tractor tyre that I just hit repeatedly with a sledgehammer to build up the core strength, preparing myself for the rigours of carrying a heavy rucksack for over 150 days. I trained for about three hours every day, for pretty much a year.

What was the feeling like when, after 1,800 miles, you reached the northern tip of Madagascar?

At the finish, there was nothing there at all, just a barren spot of coastline. So I briefly celebrated with my guide, we embraced and took some photos, but we both knew that we had two-days walk until we reached the nearest town. What was worse was that we’d seen the path on our way up. It was two days of walking through swamps, so in all in all the finish was a bit of an anticlimax!  I only really celebrated when I hit the city, but even then amongst the celebration, because there were so many close scrapes, there was a lot of relief. A feeling of “Thank God, I am returning home in one piece!”. 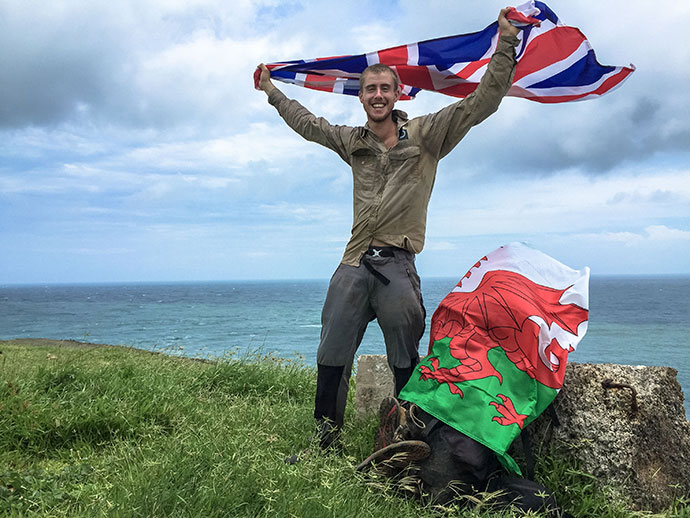 Could you talk you a little more about those close scrapes, those dark times? 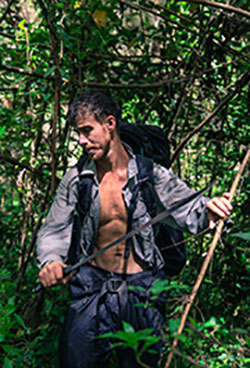 Well firstly I contacted the worst strain of malari and needed to get myself out of this small village and to the nearest city. My temperature was at 40 degrees at this point, and it was only thanks to the fast-acting Malagasy doctor that I was able to continue, in fact in less than five days I was back on the second-highest mountain still on medication!

I was also held up by a drunk military officer. He carried a big AK47 on him, it was slipping off his shoulder and he kept catching it by the trigger. He wanted any excuse to march me back to the village or get money out of me. All the while another drunken local was squaring up to me. It was a bit of a hairy situation!

It was up in the north though where there were the darkest moments. Here the jungle was almost unpenetrable at points, and there were no paths. I mean who wants to climb the fifth highest mountain in Madagascar? We were only making 100 metres of progress a day, and were forced to turn back for two days to try a new route, only to be blocked again by a waterfall. Here there were leaches dropping off the trees, falling down your tops,a lack of food and then there were the river crossings.

There was one river, that was just uncrossable,so we had to spend four hours building a raft out of bamboo and bamboo leaves. Another, where my guide slipped while we were crossing the river linking arms. My other guide shouted at me in Malagasy to let him go, but I didn’t understand and held on. Eventually we managed to get to safe footing and the shore. We shouldn’t have been up there in the rainy season to be honest!

I had three big ideas for the next trip while in Madagascar, potentially world firsts. I can’t say anymore, so you’ll just have to wait! In the mean time, I plan on eating some good food, puting some weight back on and taking it a little easy for a few weeks, before the itchy feet start again.