There’s an enormous amount of scope for other outdoor activities along the AAT, aside from walking, any of which you can easily enjoy if you’re stopping for an extra night and taking a break from walking for a day or two. 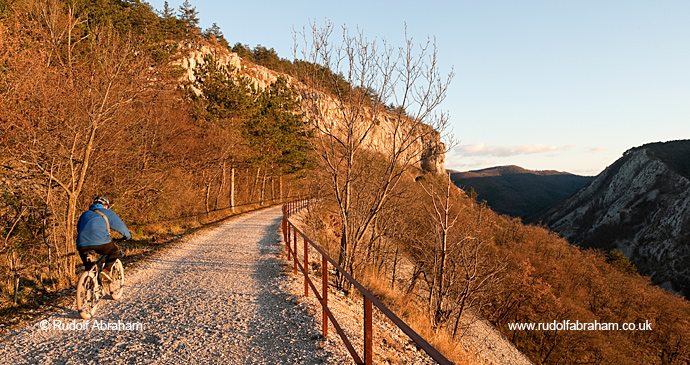 While cycling is prohibited in national parks, and the various paths of the AAT are officially not cycling routes (unless they share the route with an existing cycle trail), there is still opportunity to explore on two wheels along or near the AAT. Designated cycle trails which the AAT follows or crosses at some point include the following:

Cycle track developed along a section of the former route of this railway line, which operated from the 1870s to the 1960s between Tarvisio and Ljubljana. Circular Route Stages C4 & C5.

An epic 410km cycle route from Salzburg in Austria to Grado on the Adriatic, which shares some sections with the AAT (lower Möll Valley, Tarvisio) but stays west of Slovenia. Stages 7, 8 & 9; near Stage 11; Circular Route Stage C4.

Former standard gauge railway line between Trieste and Hrpelje, opened in 1887 and dismantled in 1958, and converted into an excellent cycle route in 2010. Stage 36.

Former 123km-long narrow-gauge railway line between Trieste and Poreč, running through what is now Italy, Slovenia and Croatia. The line ran from 1902 to 1935 and was converted into a superb cycle route in 2002. Stage 37. 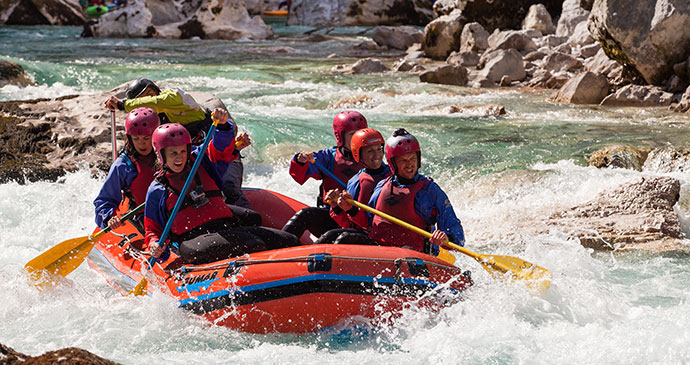 The River Soča is the kayaking white-water rafting Mecca of Slovenia, and of anywhere else near the AAT come to that. Local tour operators offering rafting on the Soča include Aktivni Planet in Bovec. Carinthia’s lakes are another good spot for kayaking, including the south shore of Lake Millstätter See, and on nearby Lake Feldsee – contact Krainer in Feld am See.

Along the AAT you’ll pass several good rock-climbing areas, including:

Near Rifugio Zacchi, with several routes about 25m high, graded between 5a and 6a. Circular Route C5. 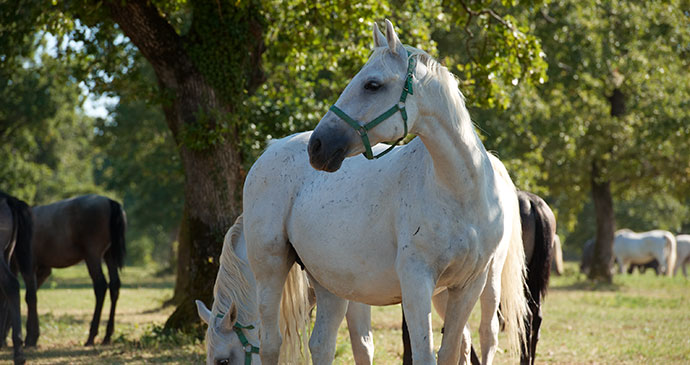