For now, it’s still possible to leave the main population areas behind and discover that the rural, tranquil charm of North Cyprus remains in place. Over the mountains from Girne and out in the Karpas, goatherds tend their flocks and the menfolk sip sweet tea between vigorous games of backgammon.

The northern, Turkish-speaking part of Cyprus – 37% of the island’s territory – still remains much less visited than the Greek south. No-one denies that when the island was divided in 1974, the Turks took the more beautiful and fertile region, but while holidaymakers jostled for beach space at Paphos and Limassol, for many years it was a case of spot the tourist at Girne (Kyrenia) and Gazimağusa (Famagusta). The Greek Cypriots are skilful political lobbyists and since 1974 have conducted an effective boycott of the north, presenting it as ‘occupied and inaccessible’. They have done an excellent job, as both the economy and tourist industry in the north have stagnated and continue to suffer to this day. To start with, only an initiated few saw through the propaganda and went to find out for themselves, becoming loyal devotees who return each year to enjoy the wealth of cultural sites, beaches and the relaxing – and very different – atmosphere.

For better and for worse, times have changed and are still changing. With the establishment of nine border crossing points to date, more flights into Ercan, EU money starting to filter through to improve infrastructure, and an economy supported by Turkey, the north is no longer an isolated backwater. Admittedly, North Cyprus’s tourist economy still suffers from a complete ban on direct flights from anywhere other than Turkey, but the enthusiastic construction of ‘casino’ hotels has ensured a continuing flow of Turkish visitors from the mainland. Add to this a loyal band of European and other visitors and you have the makings of a healthy tourist industry.

For now, it’s still possible to leave the main population areas behind and discover that the rural, tranquil charm of North Cyprus remains in place. Over the mountains from Girne and out in the Karpas, goatherds tend their flocks and the menfolk sip sweet tea between vigorous games of backgammon.

Ensuring that its natural environment is maintained and the genuine welcome of its people is not diminished by exposure to the negative aspects of increased tourism remains firmly the responsibility of visitors – we can all do our part in keeping North Cyprus special. Turkish Cypriots are always warm and respectful hosts, but visitors who reciprocate will be the ones who benefit most.

North Cyprus remains perpetually at a crossroads, and may do so for many more years: it is still ‘another country’ and, for the inhabitants of a divided island, identity is understandably an emotive issue. Turkish-speaking Cypriots possess a distinct ethnicity together with their own cultural and religious traditions. Waves of immigration from Turkey, an influx of guest workers from the Indian subcontinent and Asian and African students attending the universities, together with emigration by Turkish-speaking Cypriots to the UK and elsewhere – followed by their return – have seen Turkish-speaking Cypriots reduced to a minority in their own land. However, though the Turkish Republic of North Cyprus is only recognised by Turkey and the economic and cultural links are plain for all to see, it is definitely not the same country. 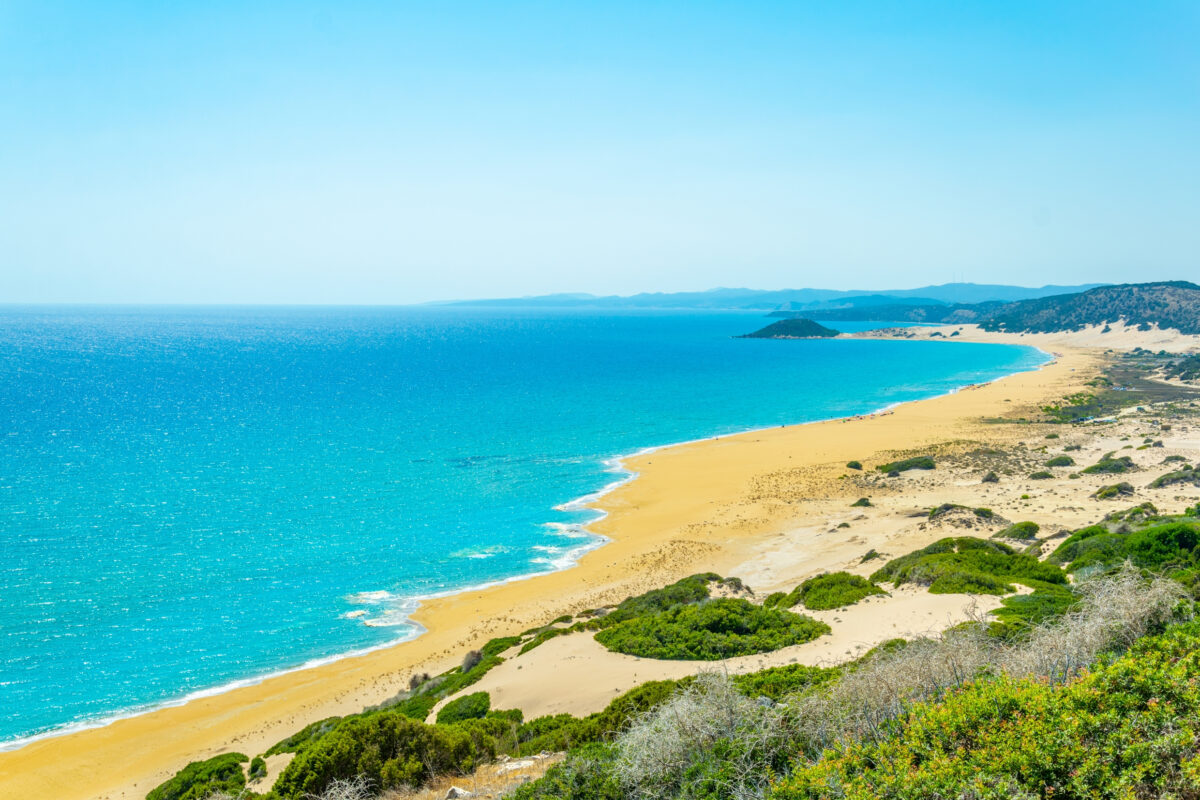 A coastal retreat: the best beaches in North Cyprus

Blue waters, golden sands and sunshine – what’s not to like? 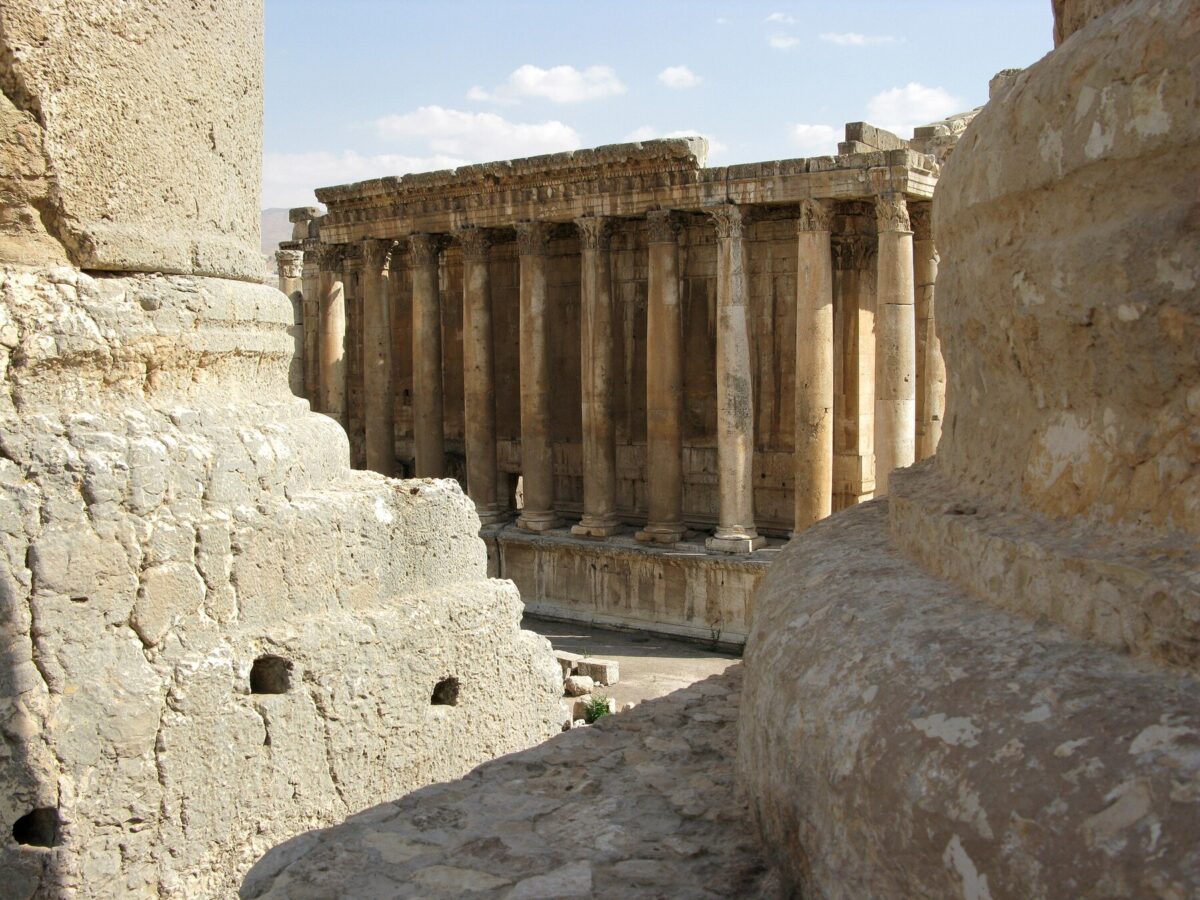 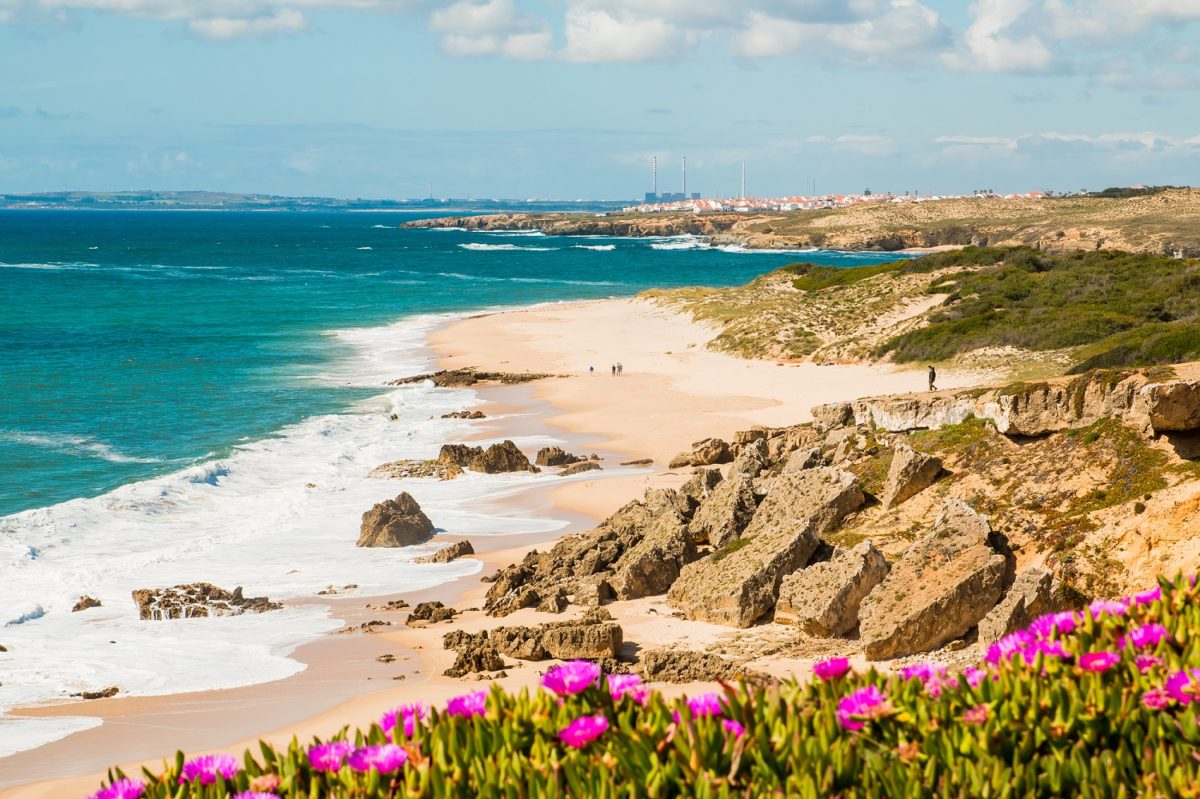