The remote, often inhospitable interior of Montenegro displays an outstanding array of snow-dusted peaks, crystal-clear lakes and rivers and deep forests and canyons.

Boasting one of the most dramatic stretches of coastline in all of Europe, as well as some of the continent’s wildest and most beautiful mountains, tiny Montenegro (Crna Gora, meaning ‘Black Mountain’) is likely to confound most visitors’ expectations. Nearly 300km long, its stunning Adriatic coastline is liberally sprinkled with historic towns, lively beach resorts, secluded coves and comely white-stone fishing villages, all punctuated by strips of fine sand and pebble beaches. The remote, often inhospitable interior, meanwhile, displays an outstanding array of snow-dusted peaks, crystal-clear lakes and rivers and deep forests and canyons. The whole adds up to a diverse landscape quite extraordinary for such a small country.

Yet the variety that Montenegro manifests stretches beyond its physical attributes. The country lies on one of Europe’s great historical fault lines, where the Catholic West meets Orthodox East, with Islam thrown in for good measure: it’s a heritage that imbues it with a remarkable cultural heterogeneity. Montenegro has been subject to numerous invaders and occupiers over the centuries, each of which has left an imprint of sorts.

A pre-millennium decade of conflict in the Balkans exacted quite a toll on the country. Resources were stretched to the limit and much of the infrastructure fell into disrepair, leading to a significant drop in tourist numbers, in particular an absence of visitors from western Europe and North America.

Since independence, there has been a dramatic upsurge in visitor numbers, recalling the halycon days of the 1970s and 1980s when Montenegro was one of the hottest destinations in all of Yugoslavia, attracting not only large numbers of package tourists but also celebrities and movie stars. In the last decade, investment has poured in, mainly from the Russians, who have pumped vast sums of capital into the many (far too many for some) construction projects along the coast, mainly in the form of high- end hotels, while the littoral’s popularity as a property hotspot for foreigners shows no sign of abating.

The interior, meanwhile, lags some way behind the coast in terms of its tourist infrastructure, though the potential here is immense. Indeed, an increasing number of small eco-villages are providing restful stopovers for travellers in the beautiful wilderness of the mountains, and the sublime Prokletije has been recognised as a national park, bringing the total number of parks to five. 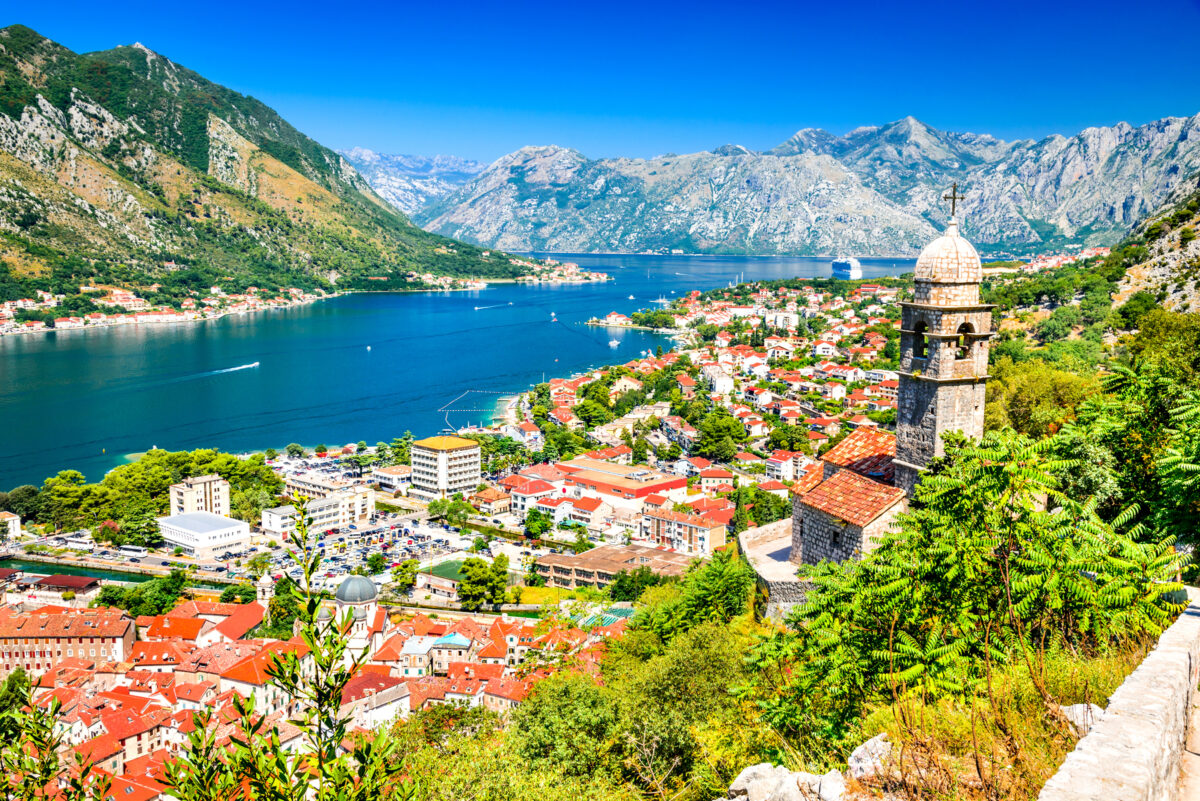 There is no better way to see the Montenegrin coast than by car.