One of the myths of Western Australia is that it is inaccessible – that to do a trip here justice, you need a massive 4×4, a month off work, and a whole lot of money. But this is all completely untrue.

Western Australia is full of oddities and superlatives. If the state were its own country, it would be the tenth largest in the world – yet outside the Perth Metropolitan area, there are no towns with over 100,000 people. There have been times here where I have driven for 8 hours and not passed another town – and if you drive the nearly 700km stretch between Collie in the South West and Kalgoorlie in the Goldfields, you won’t pass a single traffic light.

Many people equate WA with the vast, empty landscapes of the Outback – and it is true that much of the state is taken up by desert. But it would be wrong to equate the sparsely populated landscape with a sense of nothingness. Indeed, some of Australia’s most spectacular attractions are found in the west. Ningaloo Reef, the world’s largest fringing reef at 300km long, is every bit as astounding as the more famous Great Barrier Reef – and far more accessible, as you can just walk off the beach into the water and among the reefs and marine life. Up north in the remote Kimberley, Karijini’s magnificent gorges have earned it a well-deserved place in the Australian psyche as one of the nation’s finest national parks. You can also head east and prospect for gold and precious metals in some the world’s most productive goldfields – and keep what you find.

And there are plenty of other landscapes to explore besides endless red dirt. The fertile southwest is known for its magnificent jarrah and karri forests, home to some of the tallest trees on earth, while one of the world’s biggest and most dazzling displays of wildflowers appears every spring throughout the state – with some 12,000 species, 60% of which are found nowhere else. In the Mid West, the Great Western Woodlands – spanning some 16 million hectares – are Australia’s lungs, the largest (and healthiest) remaining temperate woodland on the planet. The state is also known for its remarkable rocks – the massive striped granite outcrops in the Wheatbelt look like giant waves, while the eerie limestone pinnacles at Cervantes are reminiscent of a moonscape.

Perth itself has a reputation for being a relaxed and tranquil city – the sort of place where one of the biggest attractions is sitting back with a coffee at one of the many promenades strung along the city’s dozens of sparkling beaches. It’s also Western Australia’s eating and drinking hub, and the Cappuccino Strip in Fremantle, where innovative eateries and trendy bars line the historic main drag, is the best place to do so. The city’s signature highlight, however, is Kings Park, one of the nation’s best botanical gardens – a good place to acquaint yourself with banksias, kangaroo paws and many others of the state’s native flora.

The state is an excellent place to learn more about Australia’s Aboriginal heritage, as this this was one of the first places Aboriginal people settled in when they arrived in Western Australia 50,000 years ago. Aboriginal art here is some of the best in the state, but the premier site is undoubtedly the Burrup Peninsula, home to rock art that is thousands of years old. Gazing at some of these ancient drawings, you can’t help but wonder if some of the animals you can’t quite recognise are actually extinct. 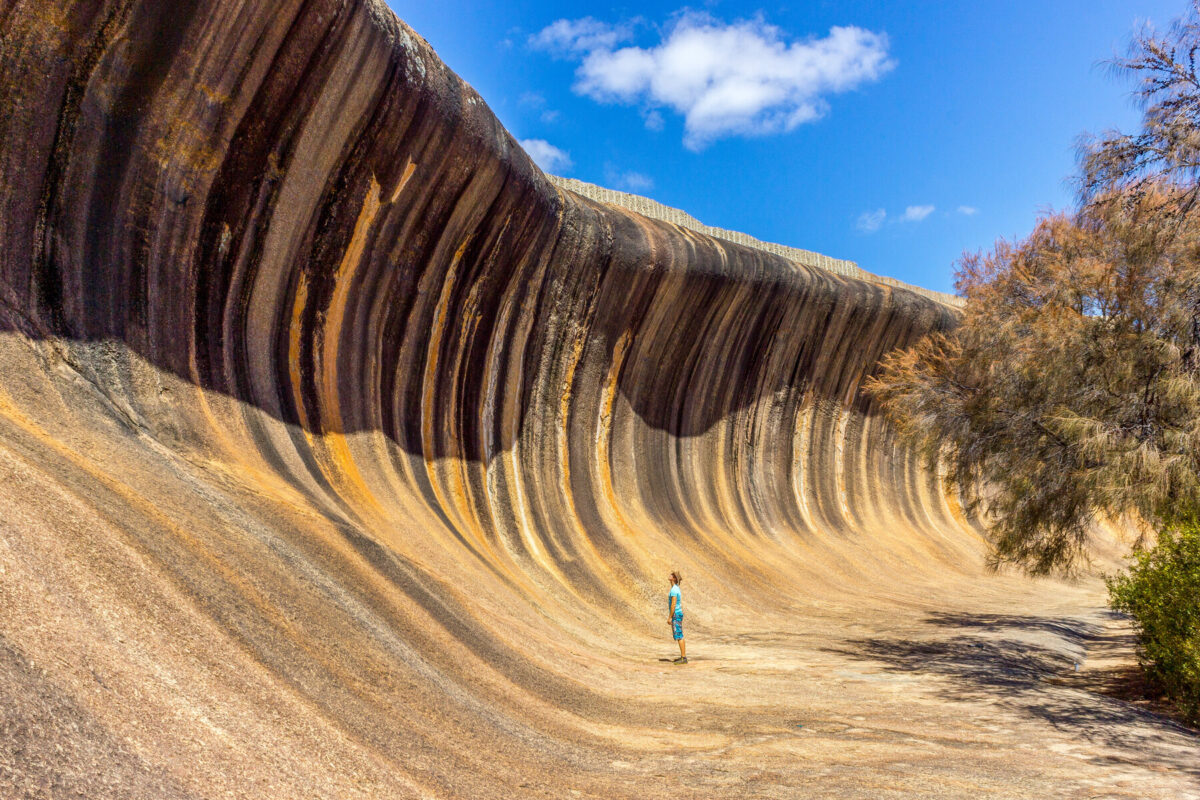 Experience some of the world’s most diverse and dramatic landscapes. 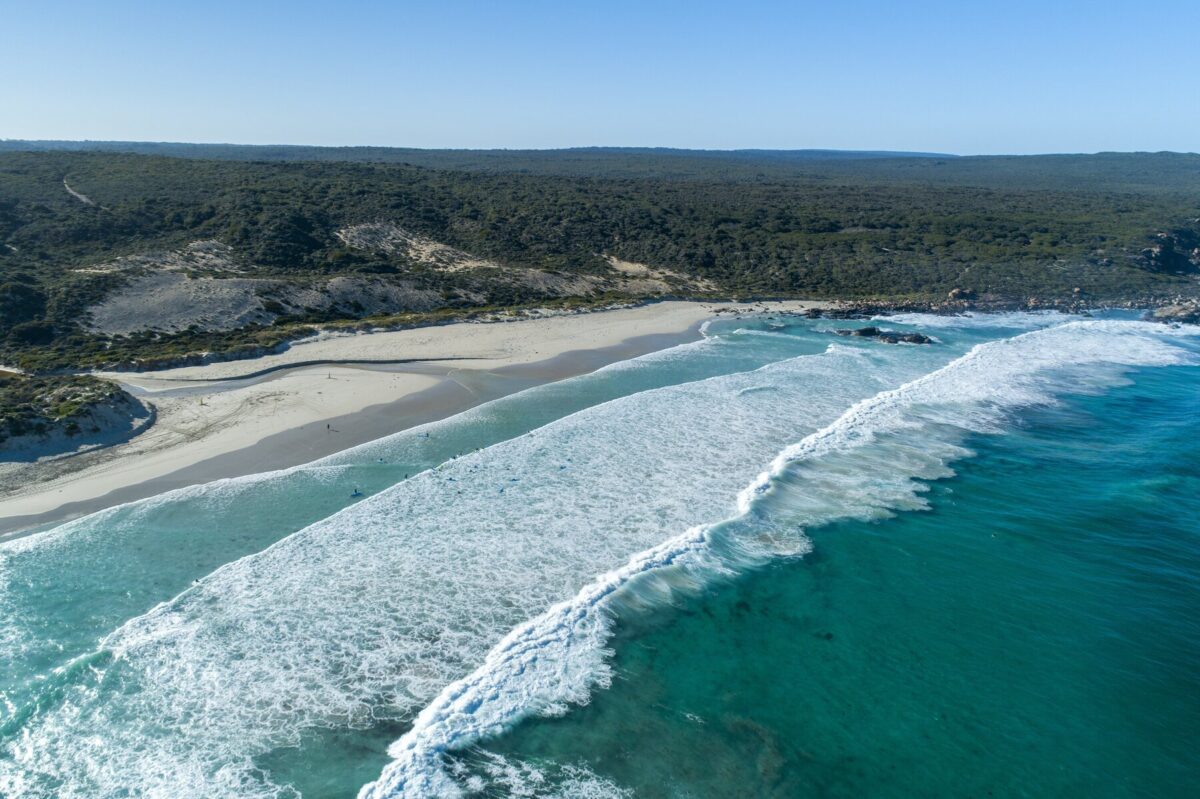 Wine, beaches, caves and history – what’s not to like?