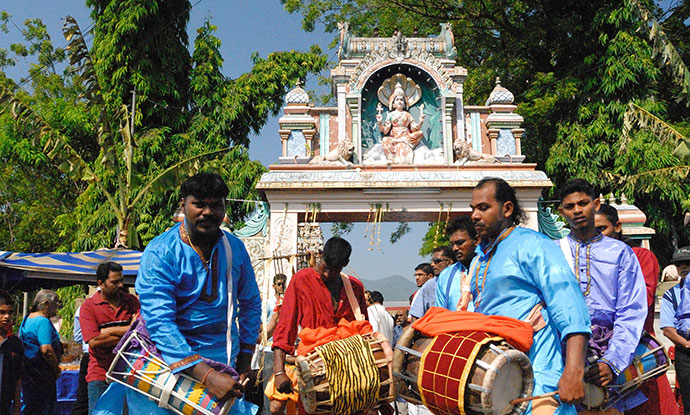 Marvel at the devotion of Tamil pilgrims during Thaipoosam Cavadee, Mauritius

This Tamil ritual is named after the wooden yoke – the cavadee – decorated with flowers and palm leaves and with a pot of milk suspended from each end, which a devotee carries across his/her shoulders in procession to their temple. There it is placed before the deity when, despite the long, hot ordeal, the milk should not be curdled. The procession is colourful and awe-inspiring as pilgrims walk with their bodies pierced with needles and skewers threaded through their tongues and cheeks.

Mauritius offers excellent deep-sea fishing, particularly off the west coast. The season for catching the coveted blue marlin is November–March. January–March is also cyclone season but fishing trips will be rescheduled if a cyclone is approaching. 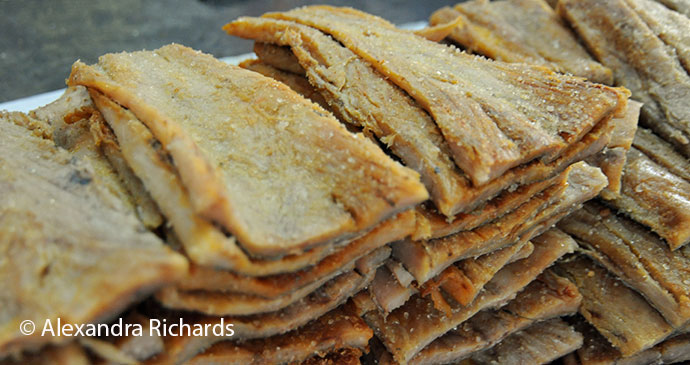 One of the highlights of the Rodriguan calendar is Fish Day on 1 March, when celebrations throughout the island mark the first day of the dragnet fishing season.

You can walk with lions with Safari Adventures at Casela World of Adventures on the west coast of Mauritius at any time of year. During April’s cooler, less humid weather the big cats are more active.

Thanks to an abundance of excellent courses, Mauritius is a great golfing destination at any time of year, but May–October is the perfect time weather wise. Humidity levels are low, rainfall is minimal and temperatures are pleasant. 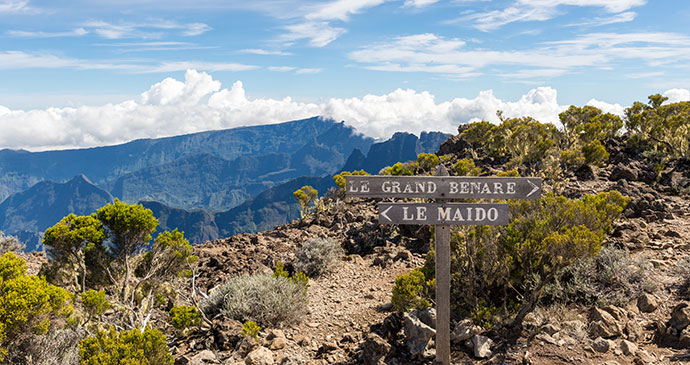 Winter is one of the best times for hiking in Réunion as the trails can become impassable during the heavy rains of summer. If you can get there before European school holidays start in July, it will be less crowded.

Winter means wind in the Mascarenes and wind means perfect conditions for kite-surfing.

Get into the swing of Accordion Day, Rodrigues Island

Accordion Day coincides with the Roman Catholic Assumption of the Virgin Mary on 15 August. The accordion has been central to the island’s musical tradition since the 19th century and musicians from around the island gather to show-off their skills.

Have a flutter on the horse races at Champ de Mars, Mauritius

Horseracing takes place at the historic Champ de Mars racecourse in Port Louis every Saturday during the season (May–November). Mauritians love horseracing and the highlight of the racing calendar is the Maiden Plate, usually run in September. Founded in 1812, the Champ de Mars is the oldest racecourse in the southern hemisphere. 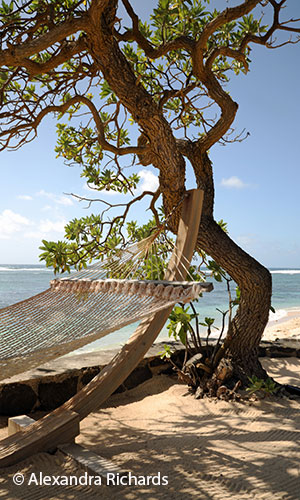 October is one of the best times to visit Mauritius. The weather is warm, the winter winds have died down, European school holidays are over and peak tourist season hasn’t kicked in yet.

(Photo: Make the most of the tropical climate of the Mascarenes © Alexandra Richards)

Dive or snorkel the coral reefs of Mauritius and Rodrigues

Summer is considered to be the best time of year for scuba diving and snorkelling. The warm waters attract an abundance of marine life and visibility is improved.

On 20 December, Réunion commemorates the abolition of slavery in 1848. Celebrations take place around the island with music, in particular the traditional dance of the slaves, the séga, at the centre of the festivities.