Many holidaymakers to the Caribbean only venture out of their all-inclusive resorts on the occasional organized excursion, but, thanks to excellent public transport, good roads and short distances, Barbados is very easy to explore independently.

Tourism and Barbados go together like rum and coke or flying fish and chips. You can pay thousands of dollars to be truly cosseted along with music moguls and supermodels, or you can cater for yourself and go shopping with Bajans. The west coast, commonly referred to as the Platinum Coast, is the place to be seen.

The south is for beach life, nightlife, fun and games, the package-holiday end of the market with a cheerful, relaxed atmosphere and the best sand. The east is wild and untamed, a world apart, where the Atlantic crashes into cliffs, eroding the coastline and creating beaches of a rare beauty. Head to the hills inland to explore relics of colonial days such as plantation houses, signal towers, tropical gardens, museums and rum distilleries.

Of all the islands in the eastern Caribbean, Barbados is unique in that it remained British throughout its colonial history, without being passed from one European master to another. The island is divided into 11 parishes named
after 10 saints, Christ Church being the 11th. Many of the parish churches are impressive buildings. Towns have the charming English seaside resort names of Hastings, Brighton or Dover and the island was often referred to as Little England, not always as a compliment. Since independence in 1966 the country has moved closer in cultural terms to North America while also pursuing its African roots – and in 2021 it became the world’s newest republic. 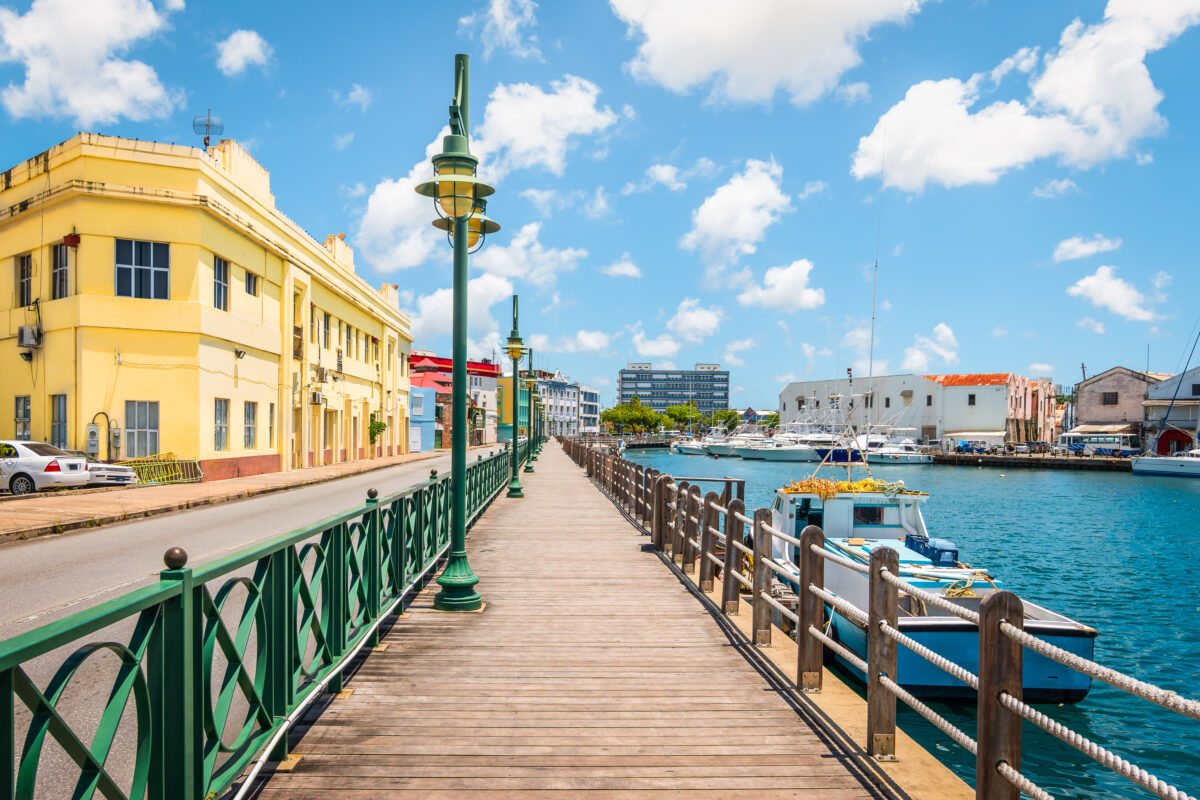 Barbados beyond the beaches: welcome to Bridgetown

Home to impressive colonial architecture, fantastic museums and a lively shopping scene, Bridgetown is a window to a different side of Barbados. 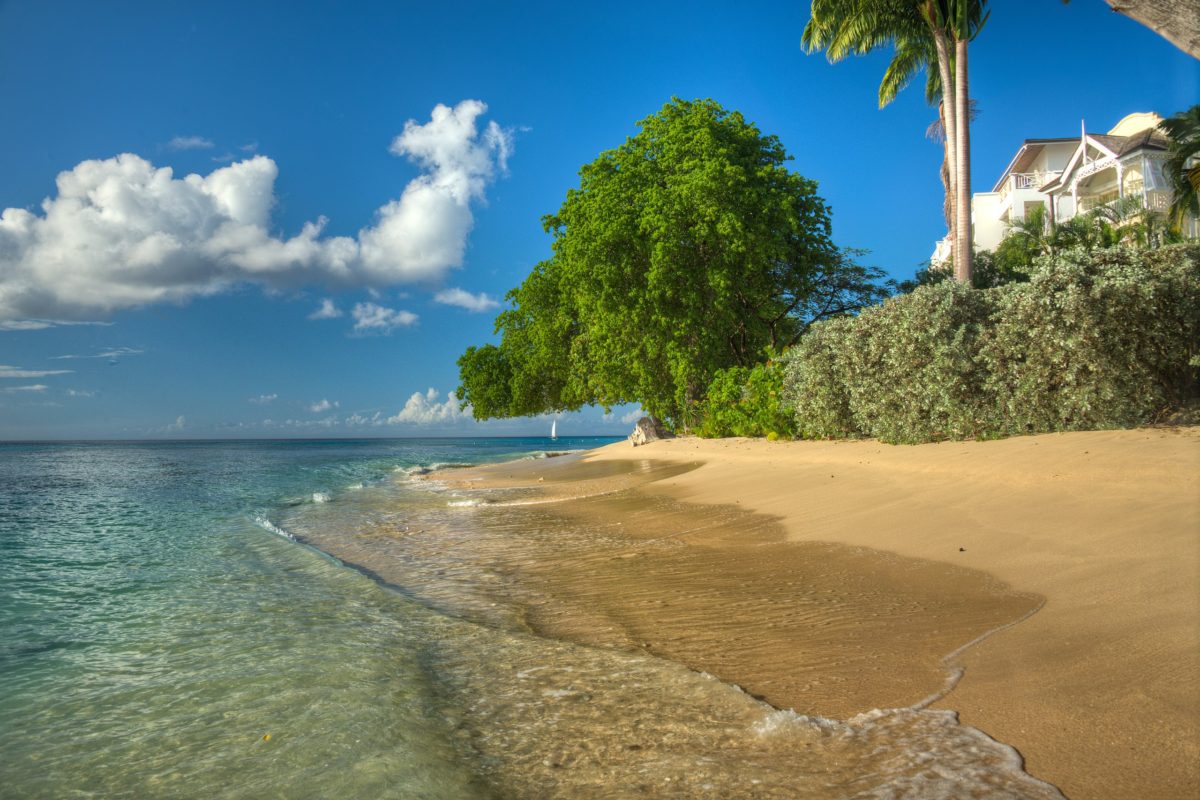 Whether you’re looking for a spot to surf, a place to see turtles, or complete and utter isolation, there’s a beach in Barbados for you. 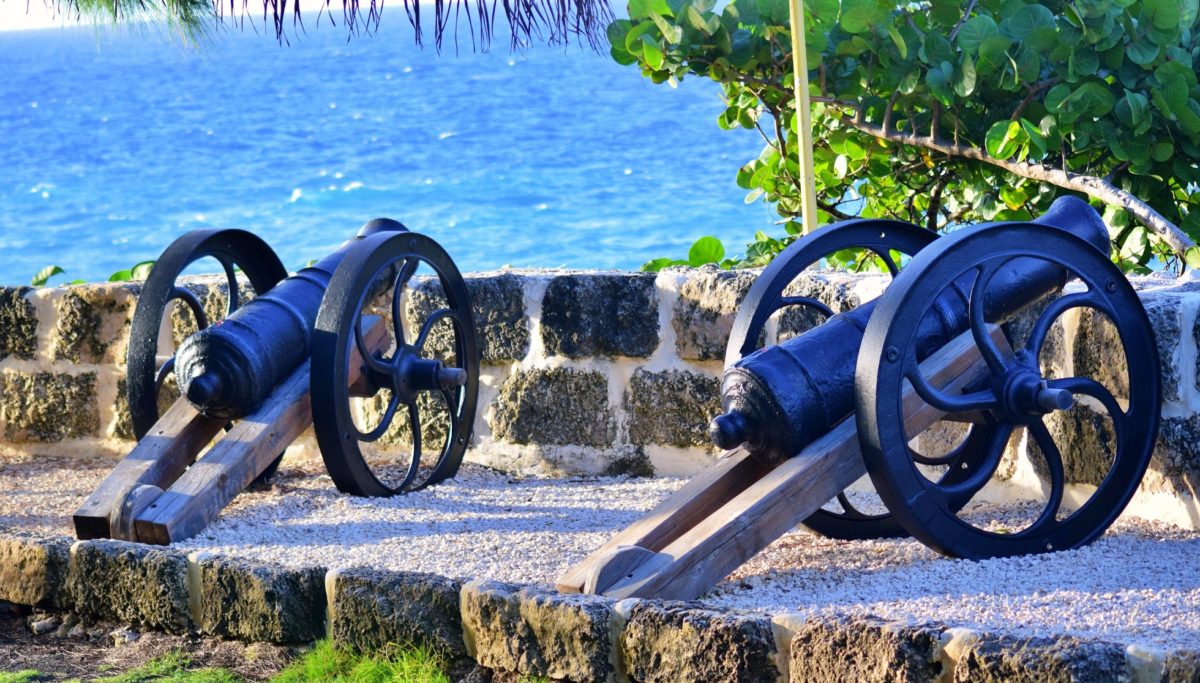 Beards and Bims – the naming of Barbados

Portuguese explorer Pedro a Campos ‘discovered’ Barbados in 1536, and it was he who named the island Los Barbados, which means ‘the bearded ones’. 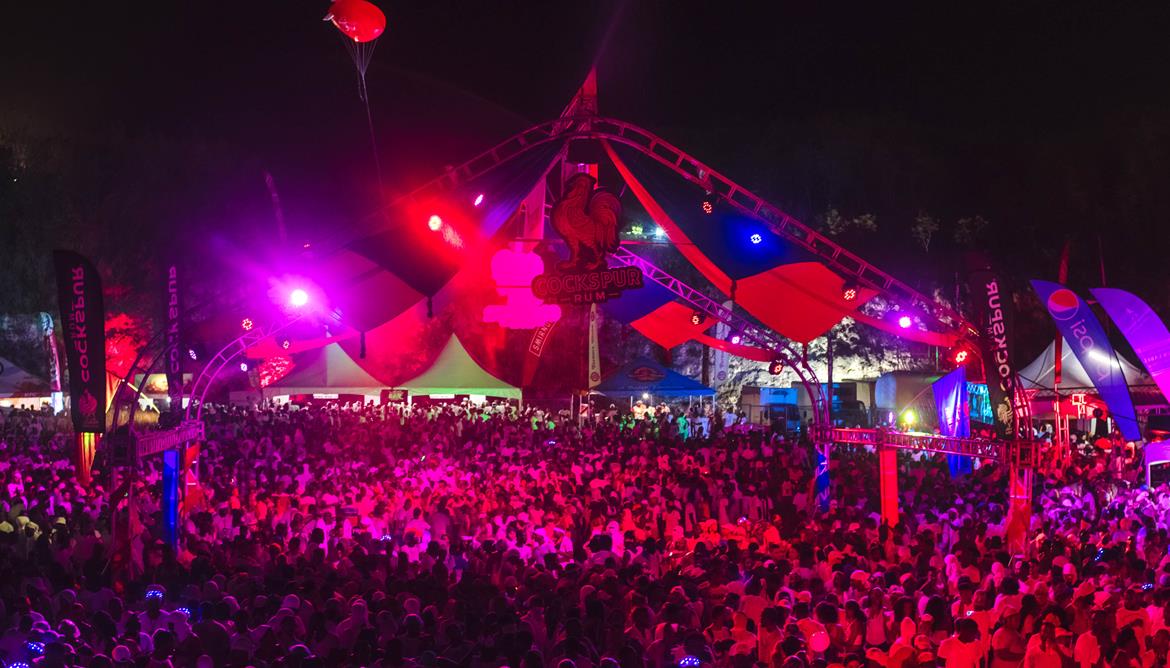 The origins of the festival can be traced back to the 1780s when Barbados was one of the world’s largest producers of sugar.