To the north of the capital, Santiago, the country is increasingly arid, with many archaeological remains preserved by the climate in the world’s driest region, the Atacama Desert.

Chile is famous as that absurdly long, thin country squeezed between the Andean cordillera (range) and the Pacific Ocean; the contrasts between its northern and southern extremities are quite mind-boggling. Its southern extremities form part of Patagonia, but in contrast to the bare pampas of Argentine Patagonia this is one of the wettest parts of the world, with amazingly thick coastal rainforests between mighty glaciers and fiords.

To the north is the Lakes District, much loved by tourists with its perfect conical volcanoes reflected in the lakes; further north there is a near-perfect climate producing fruit and wine exported worldwide. To the north of the capital, Santiago, the country is increasingly arid, with many archaeological remains preserved by the climate in the world’s driest region, the Atacama Desert.

Santiago itself is a teeming modern city with many attractions, both by day and by night, but also less hectic and mentally exhausting than other more ‘Latin’ cities. 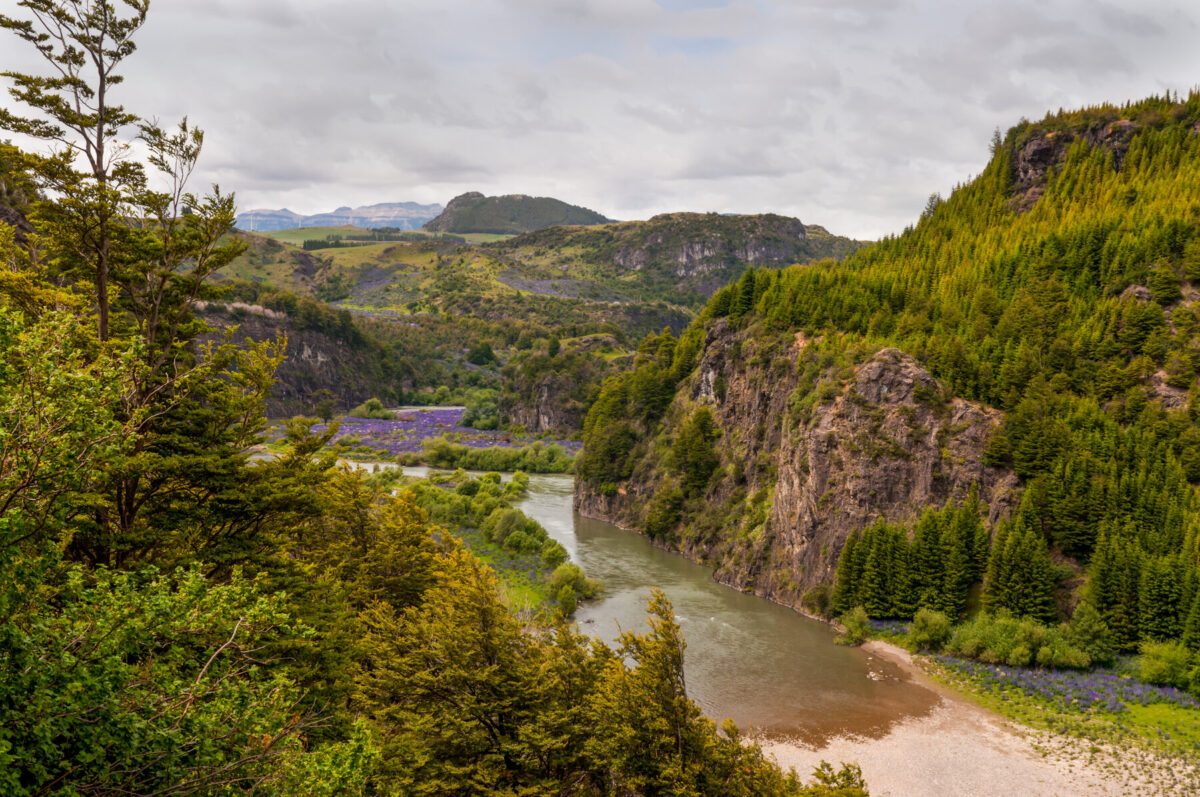 Discover why 2023 is the year to explore this remarkable country. 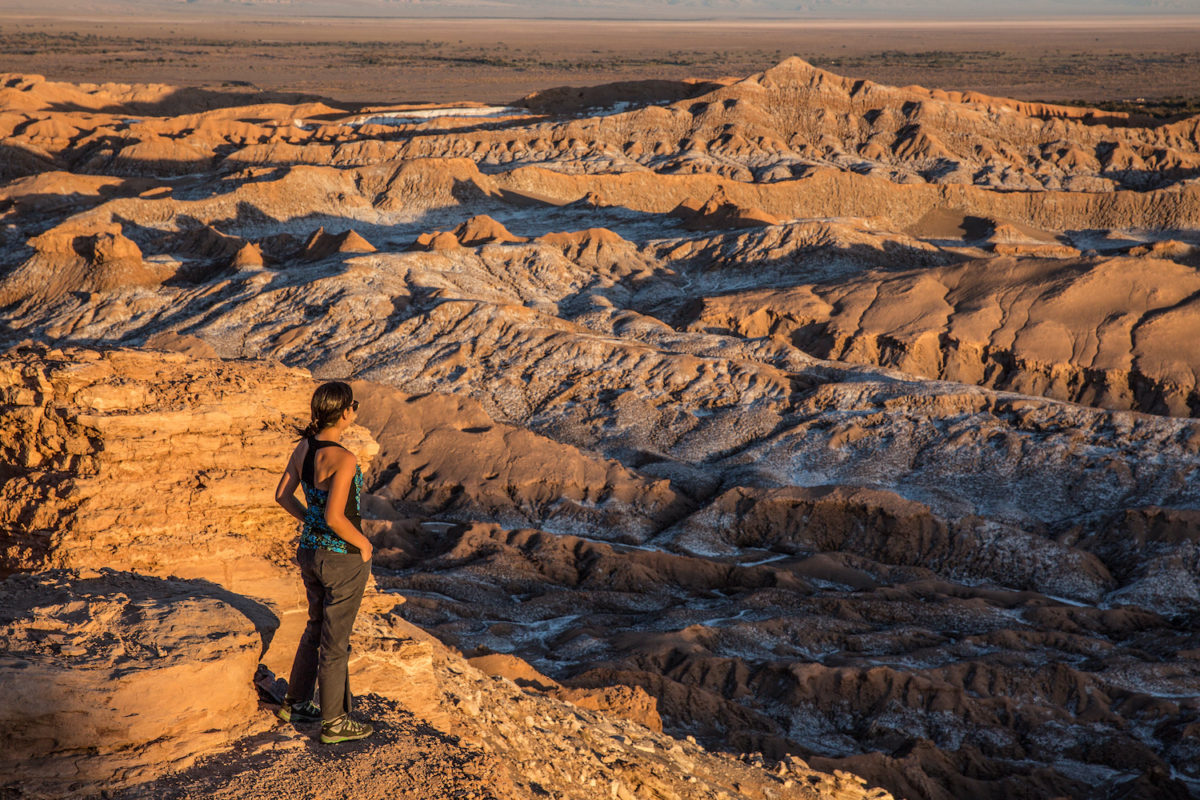 The only way is slow: a life-changing trip in Chile’s Atacama Desert

I didn’t know anything about Slow Travel 15 years ago, but gently is the only way to do anything when above the 3,000m mark. 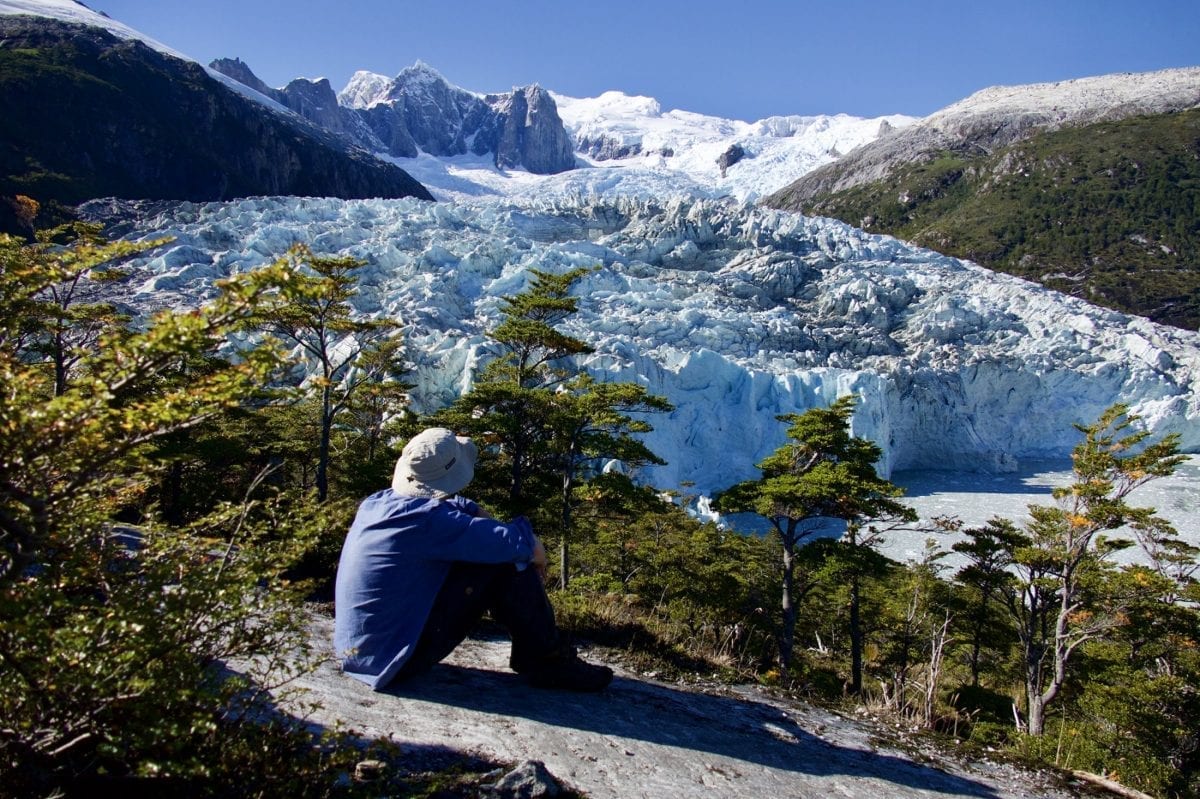 Visiting the Route of Parks with Pura Aventura

Discover why 2020 is the year to explore Chile’s Route of Parks.