Nothing raises the pulse quite like seeing a big cat stalking through the grass. Exodus – lead sponsor of Bradt’s upcoming Big Cat Festival on 13April – has been creating small group big cat adventures for over 45 years. Here they share six of their favourite tours for spotting big cats. 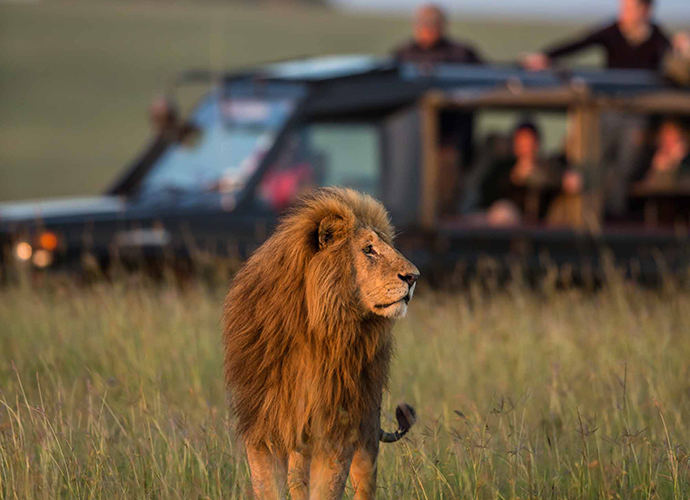 Mara North Conservancy is not only probably the most beautiful Conservancy in East Africa, it also has the highest population of lions on the continent, a population – unlike almost anywhere else (except a few other Mara Conservancies) – that is actually growing. Kicheche Mara Camp ranks among the smartest addresses in Kenya, with off-road driving permitted alongside fabled guide Davis Muthamia.

View lions in Kenya on the Mara Conservatory Safari. 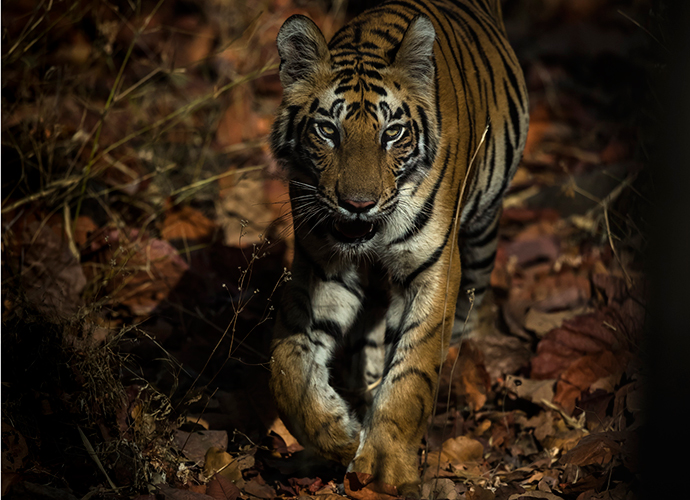 Bengal tigers are big, striped, box office animals but they are also desperately endangered. You’ll maximise your chances of seeing this beautiful yet elusive cat with a two-week safari visiting the three best parks in Madhya Pradesh. India has a reputation for complicated bureaucracy, and that can be frustrating when trying to arrange wildlife-viewing experiences, but nothing should stop a safari quest for these magnificent predators.

Search for tigers on the India Tiger Safari tour. 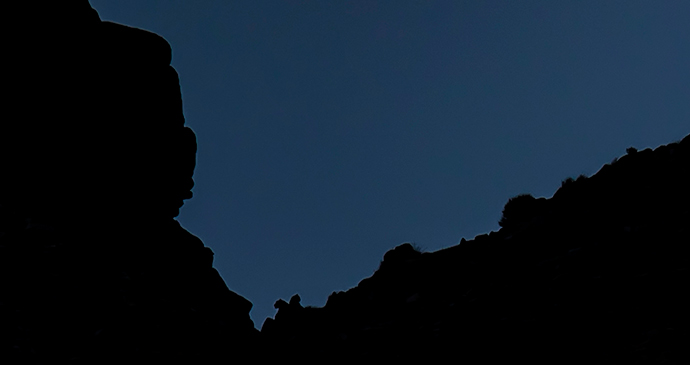 Looking for snow leopards is a mission – indeed, almost a pilgrimage – because they live in some of the most remote and mountainous regions of Central Asia. Ladakh in winter, when road passes are closed by snow, is as isolated as anywhere in the world. But for hardy cat addicts, it’s a pilgrimage worth making. Exodus veteran Valerie Parkinson has a very good success rate in finding these ‘grey ghosts’.

Discover Ladakh on the In Search of the Snow Leopard tour. 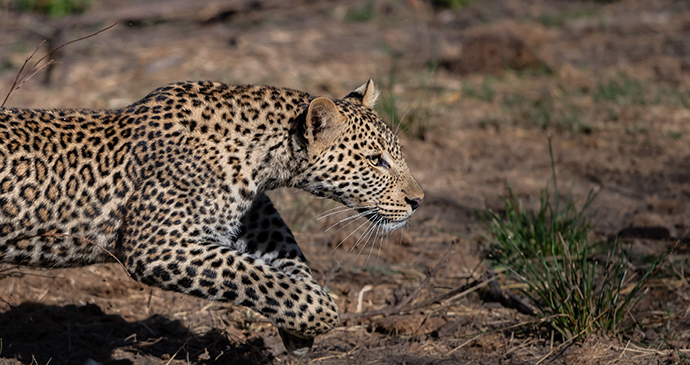 Several times a year, award-winning photographer and guide Paul Goldstein leads safaris from his Kicheche Bush Camp for those who want to improve their photographic skills. Leopards are ALWAYS top of his agenda; he has seen them in 12 different countries, but still feels that Olare Conservancy is the finest place to locate and photograph them. It’s a precious conservancy with limits on vehicles, no minibuses, off road driving and the best guides in Kenya, which means that viewing rates on Paul’s tours are incredibly high.

Capture Kenya’s leopards on the Photographic Safari with Paul Goldstein. 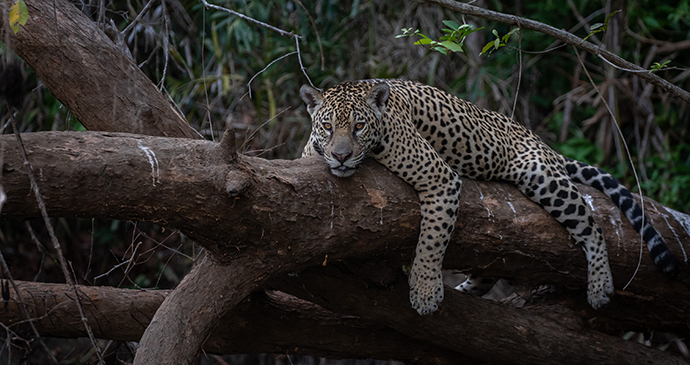 Twenty years ago, it would have been impossible to imagine jaguars could be so easily spotted in the Pantanal. However, a gentle and sensitive tourism approach, with safaris carried out by small boats, has ensured there’s a great chance of seeing them. There are also 1,000 species of bird and hundreds of types of mammal. But the dappled, rosette jaguar sits languidly at the top of this food chain – the waterways are its roads, the caiman and capybara its lunch, and a close encounter with these huge apex cats is always memorable.

Uncover Brazil’s Jaguars on the Land of the Jaguar tour.

For cheetahs: the Serengeti, Tanzania 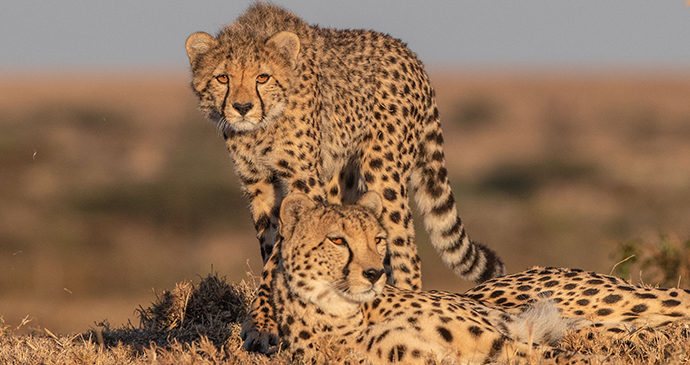 Cheetahs are a very vulnerable species and require huge open plains if they are to be successful, so the contiguous eco-system of the Kenya’s Masai Mara and Tanzania’s Serengeti are the best two surviving strongholds for this fleet-footed assassin. Cheetahs thrive around the fabled granite kopjes of the central Serengeti, particularly with the yearly arrival of the wildebeest and their young fawns. This is a classy safari staying in a smart mobile camp maximising time in this famous park. To watch a cheetah gazing over the dotted plains, its belly concave with hunger, before exploding into pursuit is one of the most thrilling wildlife experiences.

Search for cheetahs in Tanzania on the Classic Tanzania Safari tour.

The team at Exodus love adventure travel and always have. Since taking a group on a trip to the Himalayas in 1974 they’ve expanded to offer more than 500 itineraries across more than 90 countries, including some brilliant Big Cat destinations. It’s no wonder they wanted to partner with us for our festival!