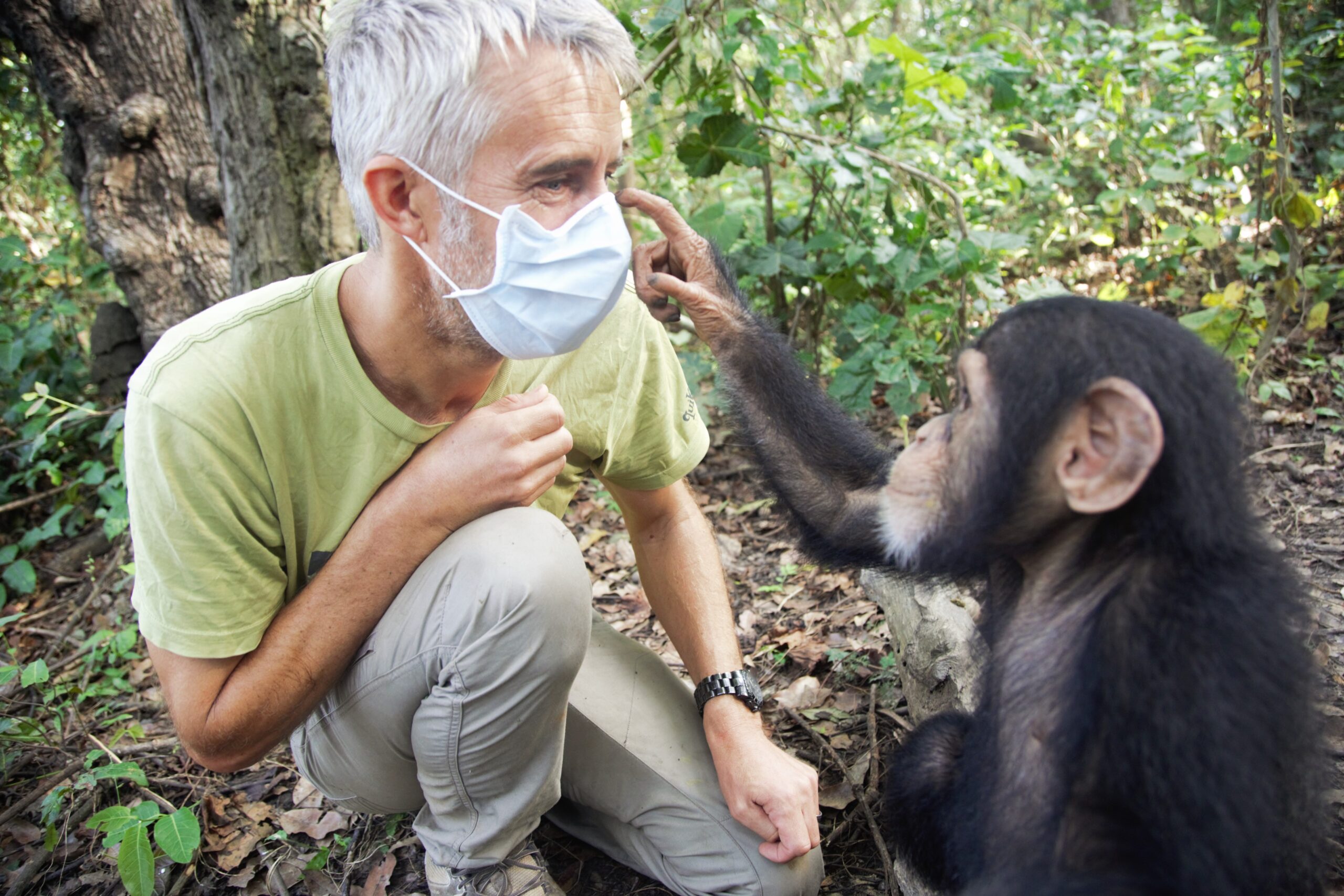 Stuart Butler is a well-established travel writer who has lived in and around the Basque country for the last twelve years. He travels widely, and frequently, throughout the region. He is the author of the Basque country chapters of the Lonely Planet Spain and France guidebooks and has written the Lonely Planet Hiking in Spain guide which includes numerous walks in the Basque regions. He is the author or contributor to a number of surfing related guidebooks to the region. He has written numerous magazine and newspaper features on the region covering everything from food to beaches and is the focus of a recent mainstream French TV programme on tourism in the Basque country. Away from the Basque country he has covered other regions of Spain and France for numerous guidebook publishers, magazines, newspapers and websites. He is an author of guidebooks to a number of African, Asian and Middle Eastern destinations.