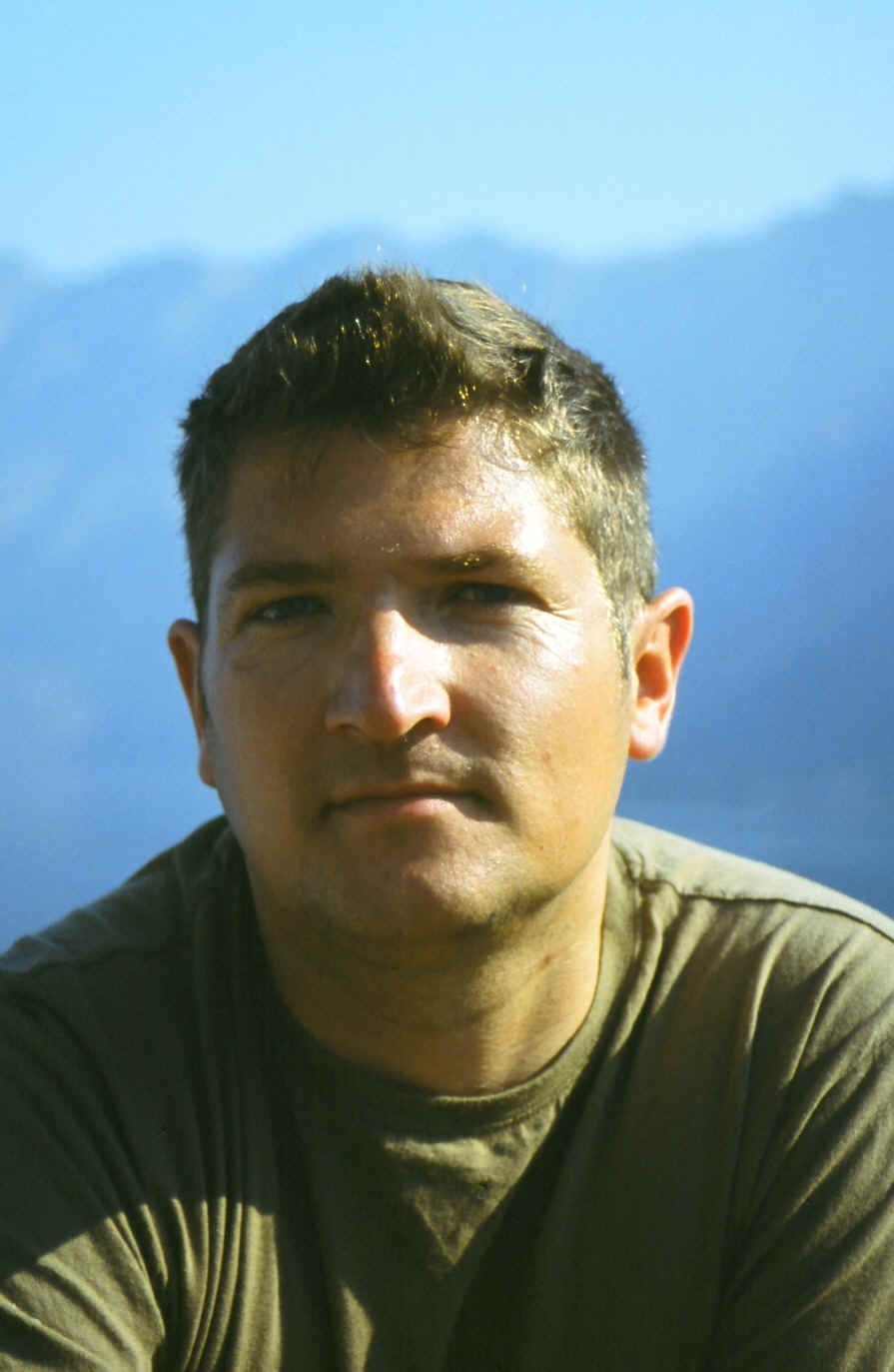 Robin McKelvie (www.robinmckelvie.com) has been a full-time travel writer and photographer since 1997.He has written about more than 200 European towns and cities – including co-writing Ljubljana:The Bradt City Guide – and travelled to over 80 countries worldwide. He first visited Slovenia in 1992, and since then has covered the region extensively, writing on Slovenia, Croatia and Montenegro. Robin has published thousands of magazines and newspaper articles around the world, with his work appearing in publications including the Independent on Sunday, The Independent, Sunday Herald, The Scotsman, Scotland on Sunday, The Guardian, the Daily Mail and the Sunday Post. Robin is also easyJet’s ‘Man in Ljubljana’, writing destination reports on a monthly basis for their in-flight magazine.