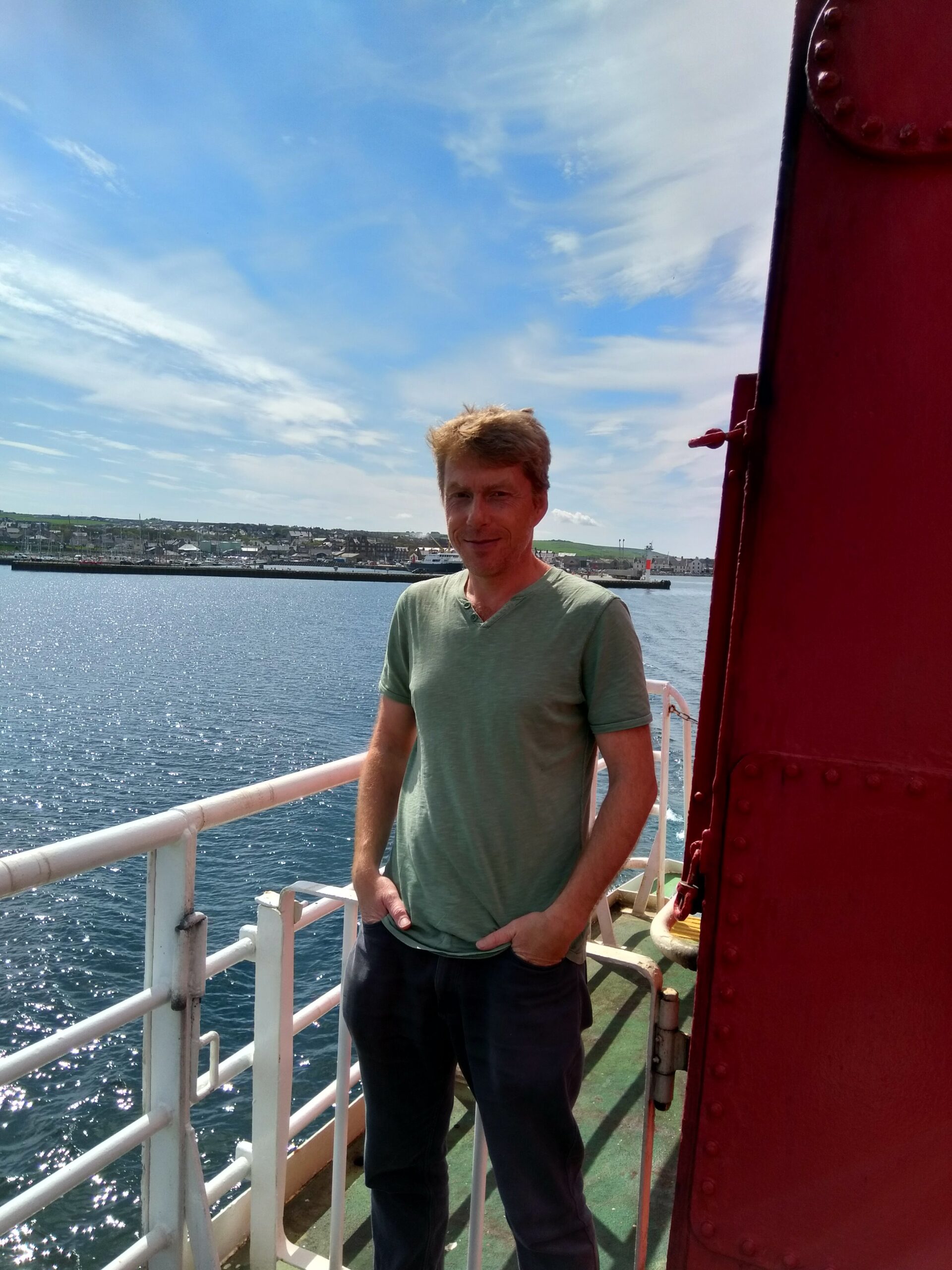 Mark Rowe is an environmental and outdoors journalist and writer who works for several national newspapers and magazines. He is also author of Bradt’s Orkney, which was published in May 2019. He is news editor at BBC Countryfile magazine and the dossiers author for Geographical, the magazine of the Royal Geographical Society where he writes on issues ranging from migration to poverty and climate change and sustainable tourism.

In 2019 he published Slow Wight, an online guide to walks, food, drink and wildlife on the Isle of Wight. He is a regular contributor to Nat Geo Traveller magazine and to Walk, the magazine of the Ramblers, where his work has included an in-depth feature on the new Hebridean Way across the Outer Hebrides. For several years he has written walking booklets and reports for several conservation organisations, such as the Wildlife Trusts, The National Trust and WWF on themes from climate change to coastal wildlife. He wrote a walk of the month column for the Independent on Sunday for 15 years and is a regular contributor to its travel pages, those of the i and the Daily Telegraph. He also writes for Scottish Islands Explorer magazine and Hidden Europe.