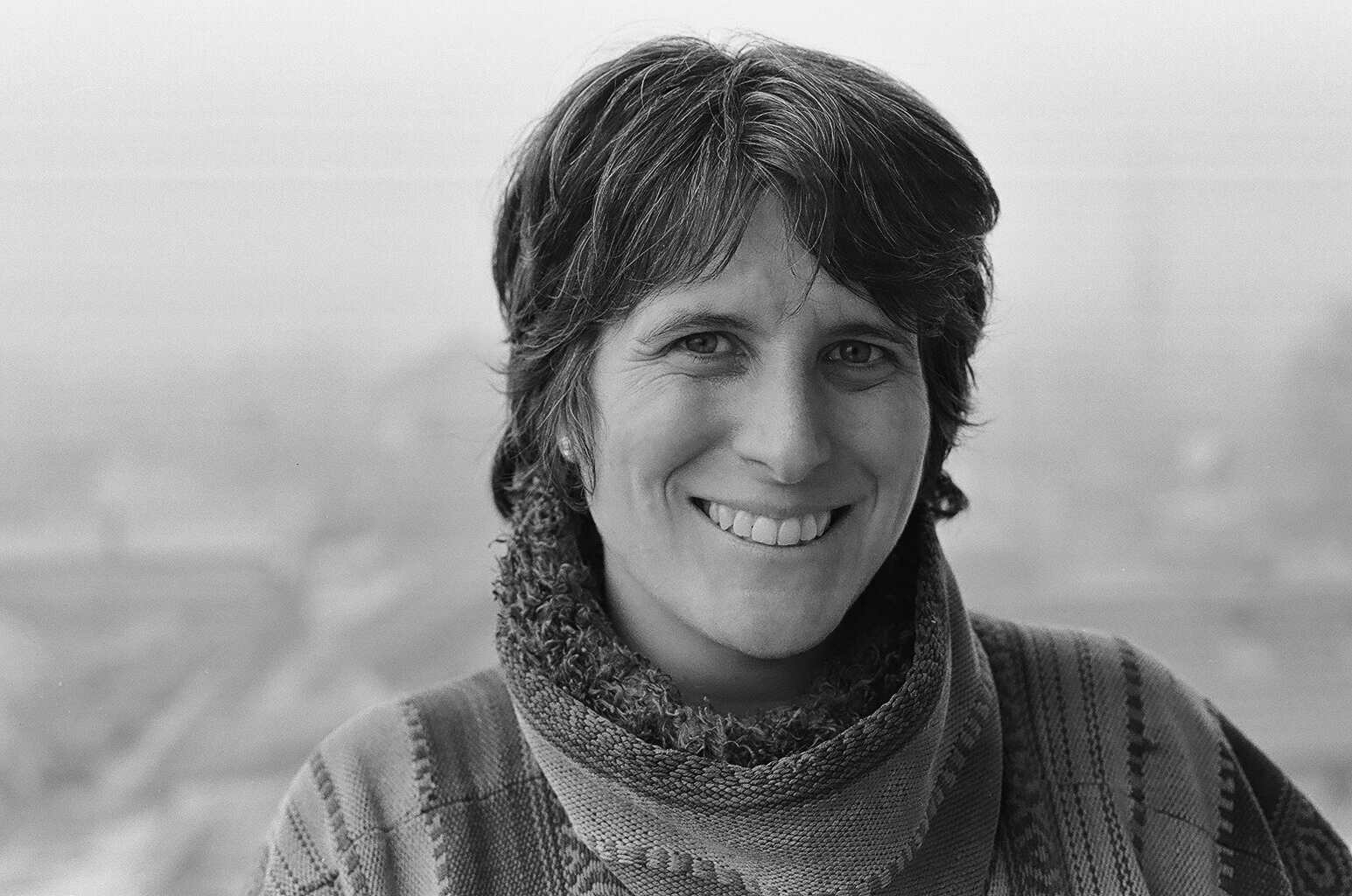 Elizabeth Gowing is co-founder of The Ideas Partnership NGO which works in Kosovo, using the power of volunteers to tackle education, environmental and cultural heritage challenges and to support the Roma, Ashkali and Egyptian community. Her translations of the biographies of Yugoslavia's longest-held political prisoner, Adem Demaci, and Albanian patriot, Hasan Prishtina, were published in 2010 by Rrokullia press in Prishtina. In 2016 she was awarded the Mother Teresa Medal for humanitarian work by the President of Kosovo, and in 2017 was named by the British Prime Minister as a Point of Light for volunteering around the world. She is an Arts Society accredited lecturer and frequent contributor to BBC Radio 4.