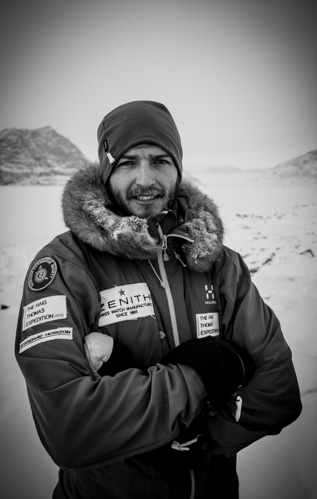 Edward Cooper is an award-winning researcher who holds a Masters in International Relations from the University of Cambridge. After working as a paramedic in South African townships and kayaking across the North Sea, he joined Sir Ranulph Fiennes’ team on the ‘Coldest Journey’ expedition to Antarctica then led the Haig-Thomas expedition in 2015. Cooper has served as a reservist with the Honourable Artillery Company and worked as a consultant to films about remote places. He sits on the board of the Scientific Exploration Society, which supports the next generation of explorers. He has travelled and worked extensively across the world including in the Arctic, Antarctic, South America, Eastern Europe, Africa and the Middle East. He has written extensively about his travels, including several articles on the Arctic in The Telegraph. The Inuit Way is Cooper’s first book.