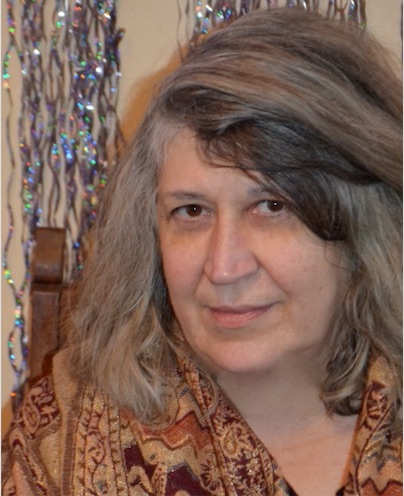 Dana Facaros wrote her first travel guide to the Greek Islands in 1977, then married her college sweetheart Michael Pauls and dragged him into fray. Known as the ‘dynamic duo of travel writing’, they have been at it ever since, writing more than 40 guides (including five for Bradt, covering France, Italy and Greece) plus several smartphone apps, and contributing to a number of UK publications, including the Sunday Times, Sunday Times Travel Magazine, Daily Telegraph, Wanderlust and Holiday Which? Over the past decades they have lived in Greece, Spain, Italy, Ireland and southwest France, where they are currently based.