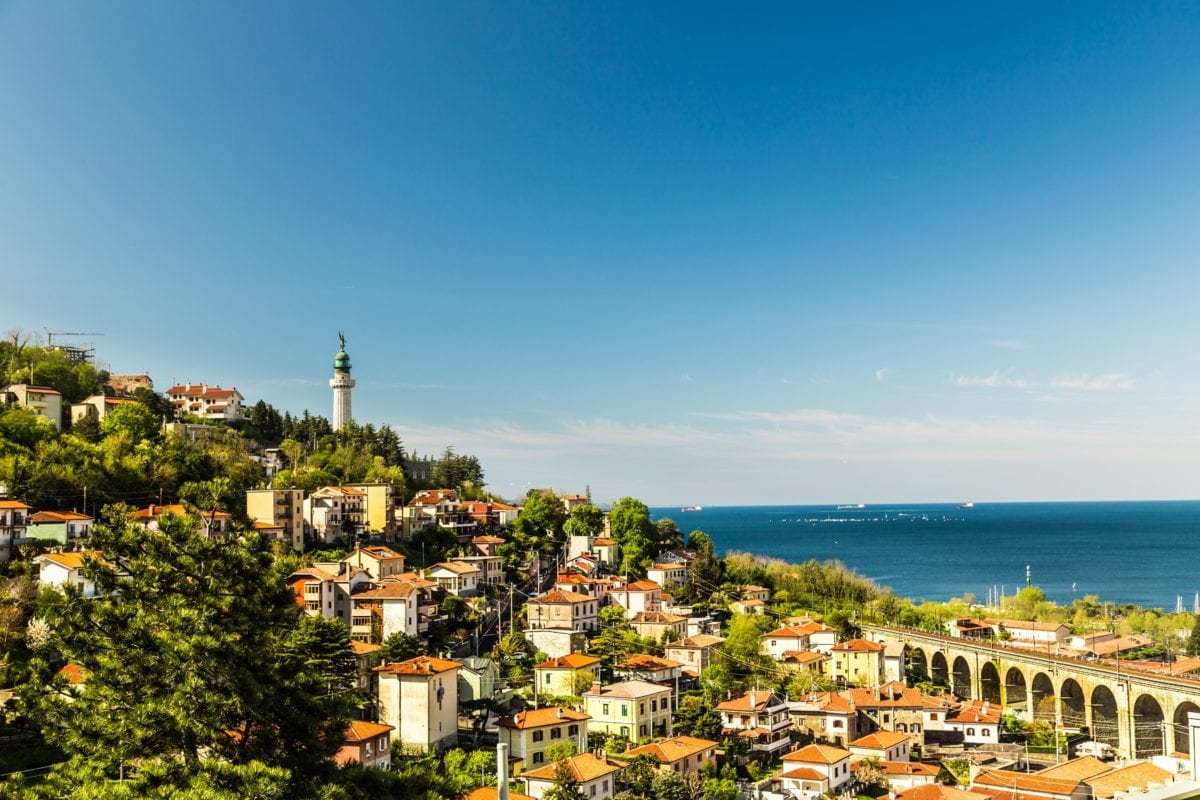 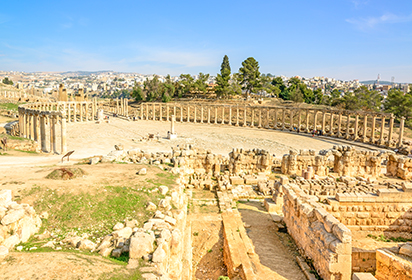 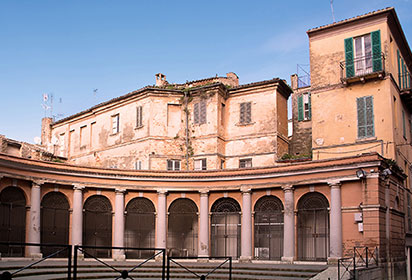 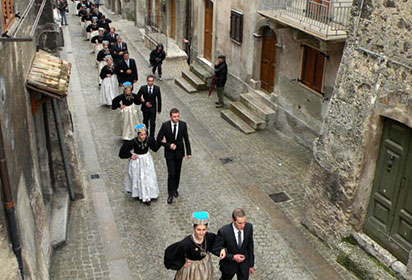 Scanno: At the forefront of fashion?

Scanno is particularly well known for its traditional costume.