The tradition began a very long time ago, somewhere in the dark aged. A wassail is a ceremony where offerings are made to the apple trees, in the hope their next harvest will be large enough to make plenty of cider. Traditionally held in January, it’s a night filled with singing, dancing and chanting.

Experience the wild beauty of the moors 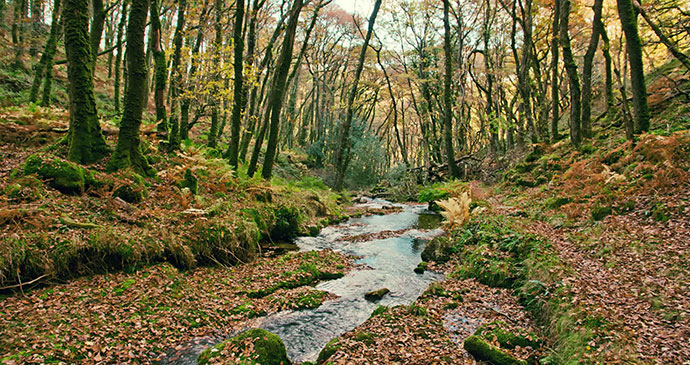 Experience the beauty of the Dartmoor moors © Unique Devon Tours

Being out of traditional season, you can truly experience ‘England’s last wilderness’ and enjoy the feeling of space and silence on the Dartmoor moors. 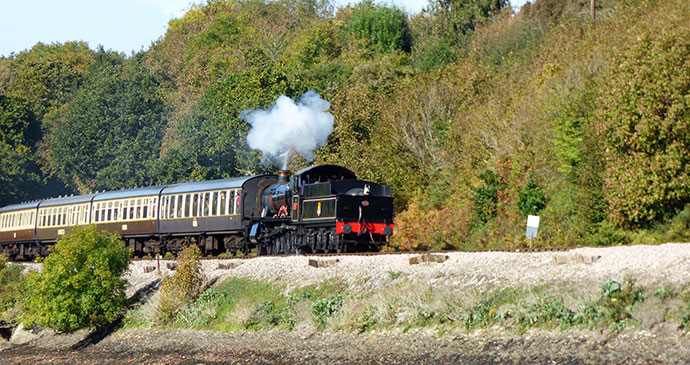 Aside from a week in February, the South Devon Steam Railway runs continuously from the middle of March to the end of the year.

An annual memorial service is held at the Sherman tank to commemorate those who lost their lives in Exercise Tiger. Exercise Tiger took place between 26–29 April 1944, as a full rehearsal for Operation Overlord planned for June. During a routine patrol of the English Channel German E-boats discovered the vessels, and fired on two ships, setting fire to one of them with the loss of at least 749 lives.

Cycle along one of the region’s trails 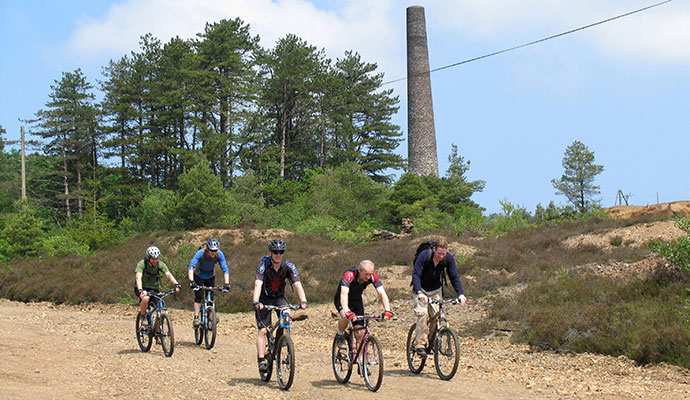 Head south from Yelverton in southern Dartmoor and cycle past river valleys and across gorse-bright moorland. It’s particularly stunning in its gorse yellowness and scent. 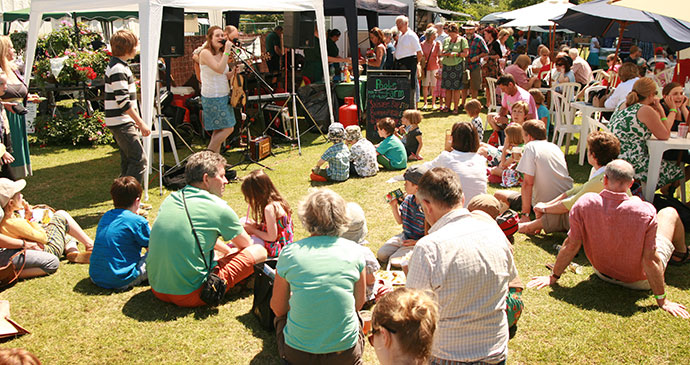 Attend the multi-award winning craft festival and see what creations you can find.

Be entertained at the Teignmouth Folk Festival 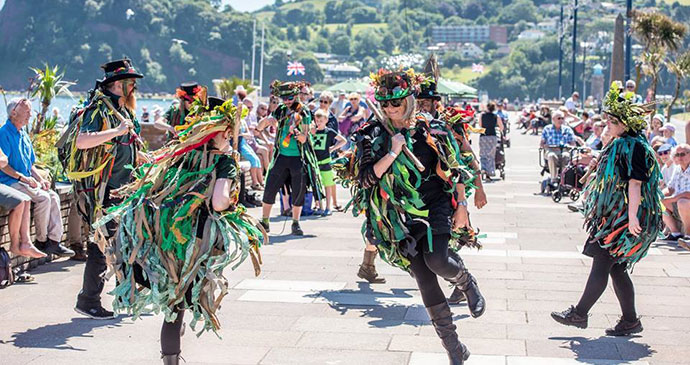 A hugely popular event that offers a variety of activities. From concerts and performances to workshops, a fun day for all! 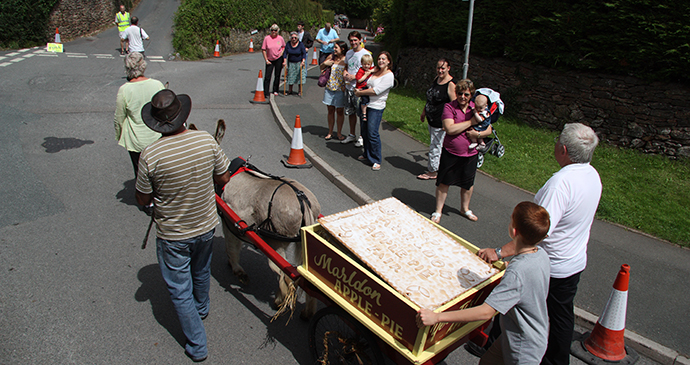 This event, held annually in Marldon, has been going since 1888. Locals and visitors alike join in with the celebrations and take part in games and displays.

Be wowed by dazzling displays at the world-famous fireworks competition 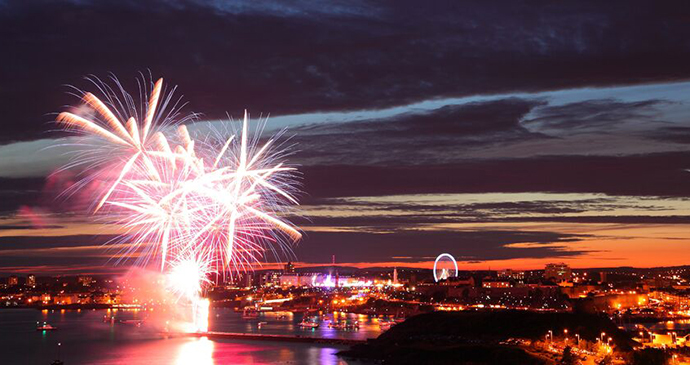 The British Firework Championships has attracted over 100,000 people since it started in 1997. 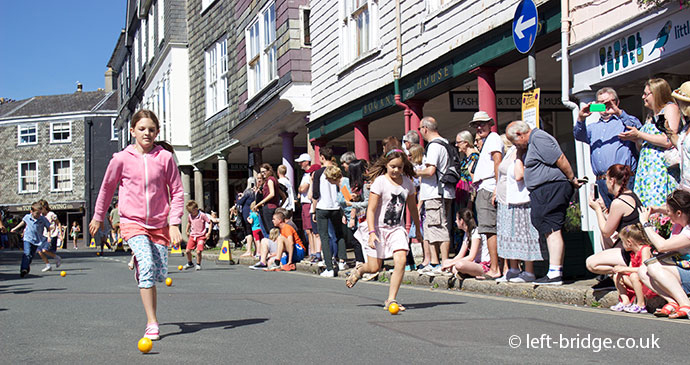 A day like no other, man vs. orange. Locals pursue the fruit down the hill, the speed (and danger) of the pursuit dictated by the age of the contestant; there are races for all age groups, from four to over 60. If you want to see the true definition of breakneck speed, watch the adult men’s group.

Eat at the Ashburton Food Festival

This food festival is full of local delights. Not just limited to food, there will be music and comedy shows throughout the day too! 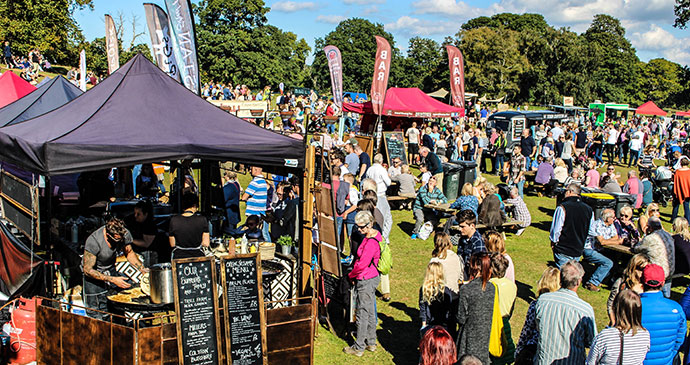 Set in the historic deer park, with Powderham Castle in the background. Indulge in delicious, local food; and choose from a selection of high-quality gifts and crafts.

Walk the trails at Lydford

If you enjoy walking this is the place to head to. The trails attract large crowds, so visit in low season, before they close from December to February. The popular Gorge walk is designed as a one-way, circular route, while the most dramatic trail is the Devil’s Cauldron.

Even when there are no events, Dartington is a wonderfully gentle, peaceful place to visit. One can stroll around the stunning gardens and explore the Great Hall. The gardens are open year-round dawn to dusk, and are free of charge. Make sure to bundle up and appreciate the crisp winter air.