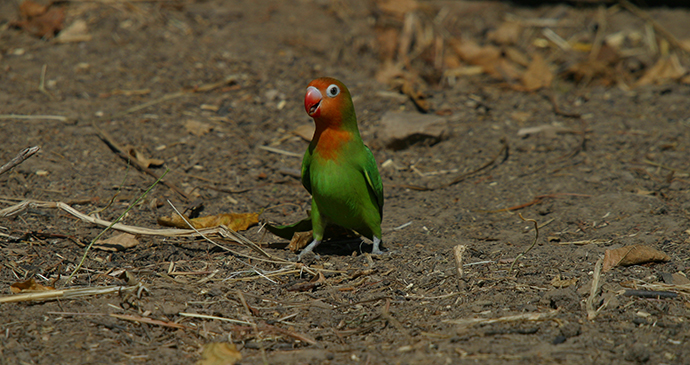 North Luangwa has a more diverse range of habitats, which is especially interesting for birdwatchers © Tracyleemay, Dreamstime

North Luangwa National Park (known usually as ‘the North Park’) covers about 4,636km² of the Luangwa Valley; it’s half the size of the South Luangwa National Park (aka the ‘South Park’). It shares the same origin as the South Park, being part of the same rift valley, and its eastern boundary is also the Luangwa River. It has the same geology, soil types and vegetation as South Luangwa, and so its landscapes are very similar.

However, unlike the South Park, which is basically bounded by the steep Muchinga Escarpment to the west, the North Park takes in a lot of this within its protection. About 24% of North Luangwa lies within the escarpment, compared with about 5% of South Luangwa. This means that North Luangwa has a more diverse range of habitats, which is especially interesting for birdwatchers, although there are also mammals found on the hill which aren’t normally seen on the valley floor.