Somaliland generally has a hot, dry climate, and four main seasons are recognised. Jiilaal, from December to March, though technically winter, is hot and dry, with the main wind blowing from the northeast. Gu, from April to June, is the main rainy season, and hotter than the previous season, with occasional violent storms. The drier Xagaa, over July and August, is the hottest time of year, with a low chance of rain, characterised by winds blowing from the southeast. Dayr, from September to November, is cooler with occasional light rains. The climate charts below, for Hargeisa, Erigavo and Berbera, are respectively representative of conditions along the inner plateau, the high escarpment and the coast.

The most pleasant time to travel is over the northern hemisphere winter, from November to March, when it is relatively cool, with maximum temperatures of around 25°C typical on the plateau around Hargeisa, rising to around 30°C along the coast. By contrast, the summer months can be oppressively hot, especially along the coast, where temperatures in excess of 45°C are frequently recorded.

Winter is also the dry season, which is an advantage for those who plan to venture beyond the few asphalt roads – rainfall figures for Somaliland are low, but when the rain does come, seasonal watercourses and muddy depressions might double the travel times along routes such as Borama to Zeila and Burao to Erigavo, or worse still render them temporarily impassable.

There are, however, some advantages to travelling in the summer, among them that the countryside is much greener, and bird and mammal breeding activity reaches a peak.

The options are somewhat limited. Most visitors arrive in Hargeisa, whether by air or overland from Ethiopia, and the most popular excursions from here are a day trip to Las Geel or an overnight trip via Las Geel to the port of Berbera, which is the most interesting town in the country – as well as being the only one that is developed, albeit in a very low-key manner, for beach tourism, snorkelling and diving. You could easily see the best of what Berbera and Las Geel have to offer in a two or three-night excursion from Hargeisa. 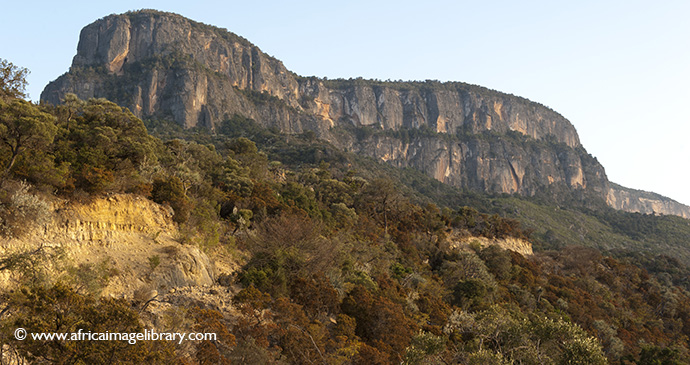 Using public transport, it is usually possible to travel onwards from Berbera to Sheikh and Burao, a trip that might reasonably be characterised as travel for its own sake, and that would add a day or two to your itinerary. For those with private 4×4 transport, it is possible to divert from the Hargeisa–Berbera road to Ga’an Libah, or from the Berbera–Burao road to Mount Wagar, both of which are good destinations for wildlife and birds. Allow at least one additional night for either excursion. More ambitiously, with a sturdy 4×4 you could continue on from Burao to Erigavo and the wildlife-rich Daallo Forest, from where a scenic mountain pass leads to the tiny port of Maydh. This excursion realistically requires at least two nights based in Erigavo, but having come this far we would strongly recommend you allocate four nights to exploring the region. At the time of writing, the part of Somaliland east of the track between Oog and Erigavo is disputed by Puntland and widely regarded as unsafe for travel.

Few people explore the far west of Somaliland beyond the main road to the Ethiopian or Djibouti border. However, the area boasts a selection of moderately worthwhile archaeological sites, and one true gem in the form of the coast around the historic port of Zeila, not far from the Djibouti border. One alluring but very off-the-beaten-track possibility, if you are heading this way, would be to follow the rough tracks that run along the coast between Berbera and Zeila, a rough 4×4 expedition that takes at least two days and should ideally be done in convoy.