On 18 May 1991, the Republic of Somaliland, practically unnoticed by the rest of the world, announced its secession from the rest of Somalia. In doing so, this former British protectorate, whose borders dated back to the 1880s Berlin Conference, terminated a union in which it had entered voluntarily as a newly independent state only three decades earlier, when it merged with its southern counterpart, a former Italian possession, to form the Somali Republic. 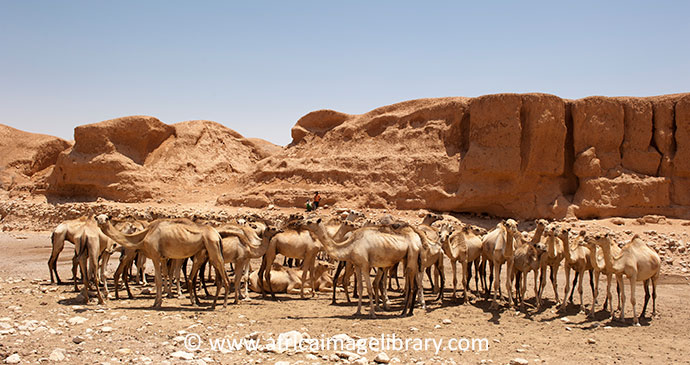 This unilateral declaration of independence was neither frivolous nor premature. It was triggered by the January 1991 overthrow of President Mohamed Siad Barre, the Mogadishu-based military dictator who oversaw Somalia’s gradual deterioration from crumbling democracy, to oppressive totalitarian state, to civil war, to – well, something not far short of anarchy. It followed a period of persecution that culminated three years earlier with the Mogadishu regime’s bombardment of the former and future Somaliland capital Hargeisa, killing thousands of civilians and forcing the majority of survivors into exile.

The post-secession fortunes of the two parts of the Somali Republic are a study in contrasts. For much of that period, Somalia has been locked in a civil conflict of almost unfathomable complexity – one that has claimed the lives of hundreds of thousands of civilians. Whereas Somaliland, despite a few early hiccups, has emerged as something approaching a beacon of peace, democracy, good governance, non-sectarianism and plain old common sense, in a corner of Africa where such qualities are often in short supply. And yet, on 18 May 2018, when Somaliland celebrated its 27th anniversary of independence, it did so alone and unrecognised by the outside world.

It’s true. Regardless of all it has achieved, and despite its compelling legal case for recognition, Somaliland is still treated as a mischievous breakaway state by the international community. Its sovereignty is recognised by neither the United Nations nor the African Union, by neither the IMF nor the World Bank, not by the Olympic Committee or by FIFA, not even by its former ‘protector’ Britain. To add insult to injury, it has the misfortune to remain legally bound to Somalia, a country widely regarded as the most dangerous and ungovernable in the world.

So, lest there be any confusion, this is not a guide to Somalia but to Somaliland – as far as we are concerned, a reasonably peaceful, self-governing territory whose relationship to Somalia is comparable to that of, say, Eritrea to Ethiopia, or the newly independent South Sudan to its northern namesake.

And what a unique, strange and intriguing place Somaliland is. Set along the northern shores of the Horn of Africa, lapped by the warm turquoise waters of the Gulf of Aden, its timeworn ports evoke an obscure history of maritime trade stretching back to Pharaonic times. Inland of this, the vast empty badlands of the Somali interior – populated as they are by a thin scattering of desert nomads, domestic camels and wild antelope – are studded with medieval Islamic ruins and shrines, mysterious stone tumuli dating to earlier times, and ancient rock art painted by one of the world’s earliest cattle-herding societies.

It is one such site, the wondrous Las Geel, only an hour’s drive north of the capital Hargeisa, that forms Somaliland’s touristic pièce de résistance, with its richly multi-coloured panels depicting the pastoralist lifestyle of artists who trod these desert sands some 5,000 to 10,000 years ago. Other top attractions include the port of Berbera, with its characterful old town and superb offshore reefs, and the more remote and unexpectedly chilly Daallo Escarpment, where glades of aromatic junipers, otherworldly dragon’s blood succulents, and frankincense-bearing Boswellia trees overlook a shimmering shoreline 2,000m below. 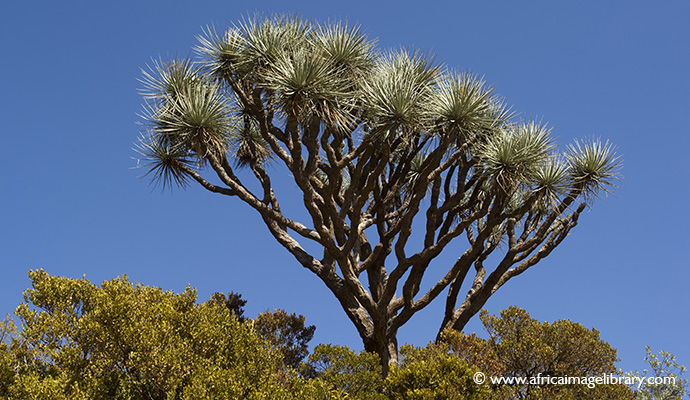 Make no mistake, Somaliland is not, as yet, a functional tourist destination in the normal sense of the word. With a handful of exceptions, facilities fall somewhere between low key and non-existent, while several main attractions are difficult to reach affordably, and assurances about safety are placed in perspective by the official (though, admittedly, often circumventable) requirement that all foreign travellers exploring outside the capital must be accompanied by a police guard. Then again, for open-minded and flexible travellers who are prepared to approach it with a spirit of adventure, Somaliland still offers the sort of unprescribed and unpredictable travel experience one might expect of a breakaway state that, at the time of writing, is not officially recognised outside its own borders.

The first edition of the Bradt guide to Somaliland was a long while in gestation. Bradt first suggested the possibility to me around 2005, at which point I declined (a good call, as it transpired, since another author was commissioned to do it, but struck too many bureaucratic obstacles to complete the research). Despite that setback, Somaliland has regularly cropped in our ‘what’s next’ discussions, with both parties blowing hot and cold about the sales potential of a guidebook to a seldom-visited country that isn’t merely unrecognised outside its own borders, but is also unfortunate enough to be legally part of war-torn Somalia.

Nevertheless, over those years of vacillation, I grew increasingly intrigued at the prospect of exploring this little-known breakaway state, and visiting the mysterious likes of Las Geel, Berbera and Daallo to see them for myself. 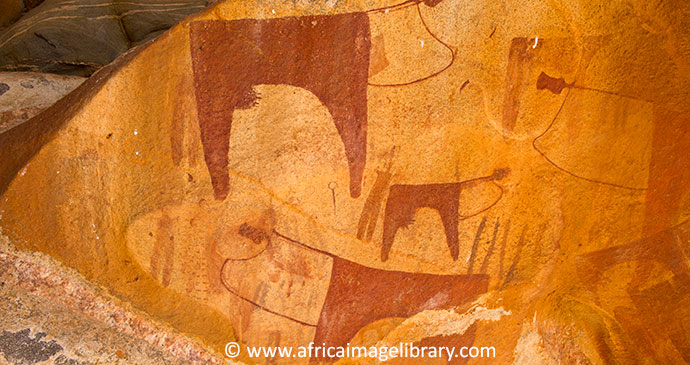 When Bradt seriously revisited the idea of a Somaliland guidebook in 2010, I decided that if a first guidebook to this intriguing but unrecognised country was to be published, commercially viable or not, I wasn’t going to pass up the opportunity to write it.

I’m truly glad I went for it. It’s not that I harboured the delusion I’d stumbled on the next big travel thing – hell no, Somaliland was then, as it is now, way too unpolished and unpredictable for that – but that I had the opportunity to explore and document a country uncompromised by any semblance of a tourist industry. And even today, eight years later, despite a recent hotel and restaurant boom in the capital Hargeisa, Somaliland retains the feel of a land apart and undiscovered, memorable not so much for any individual sightseeing opportunities, but for its capacity, by turns rewarding and frustrating, to make visitors experience it entirely on its own terms.