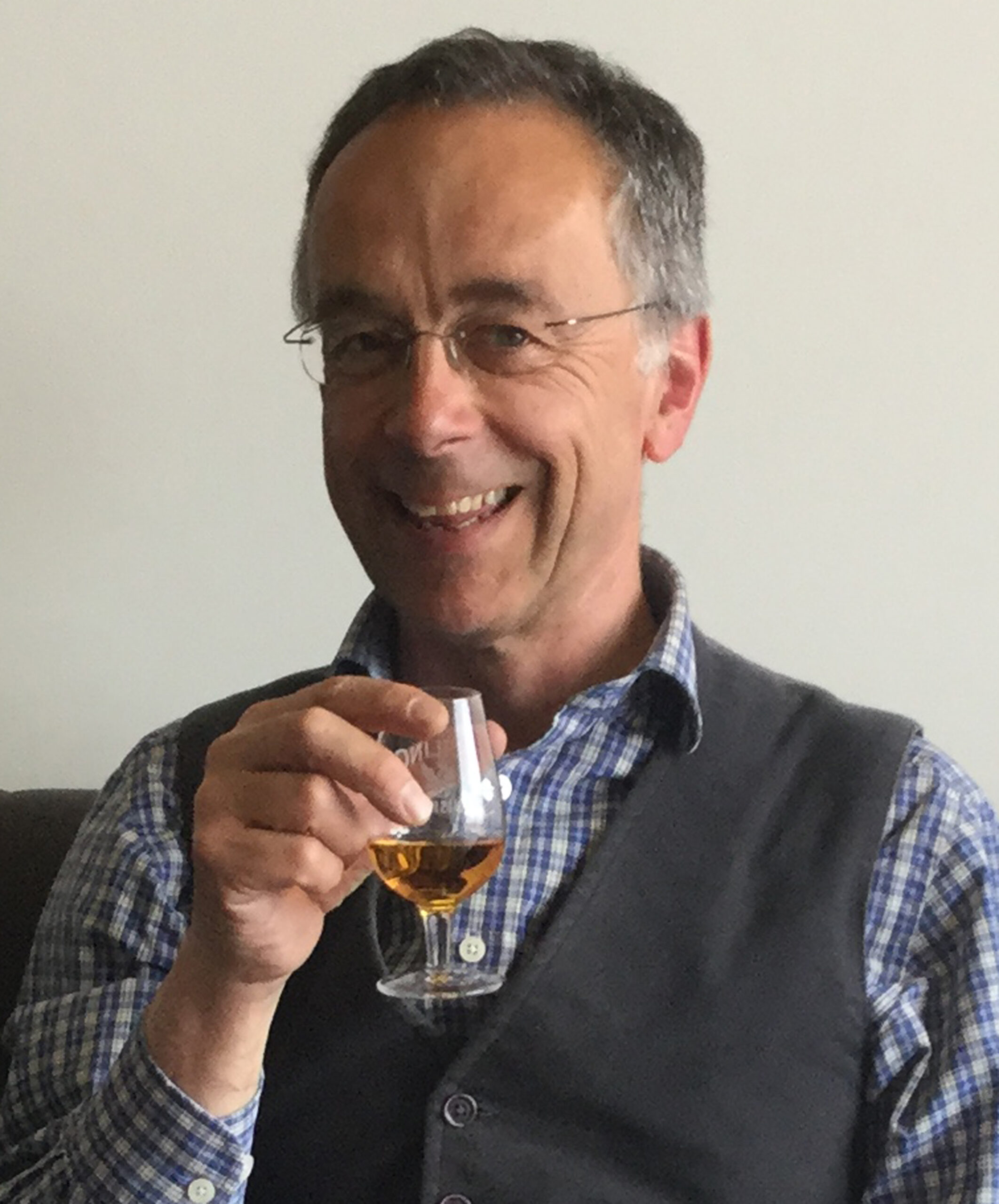 Rupert Wheeler started out working for publishers in the 1970s before becoming self-employed in 1988 undertaking freelance projects for a range of companies including Dorling Kindersley and Cadogan Guides. Since 2002 his company, Posthouse Publishing, has been publishing under its own imprint as well as continuing to produce books for other publishers, including A Return to Real Cooking, The Microbrewers' Handbook by Ted Bruning, The Wine Producers' Handbook, The Craft Distillers' Handbook by Ted Bruning and, more recently, The Bar Owners' Handbook and The Sustainable Smallholders' Handbook. Between 2014 and 2017 he was Managing Editor of Whisky Magazine, a role which involved commission all features, participating as a judge in World Whiskies Awards 2014-Present, and visiting distilleries in Scotland, England, Wales and Ireland (as well as USA and India). In 2017 he decided on a whim to move to Orkney and now works part time at Highland Park distillery as a tour guide as well as taking tasting events for VIP tours. He continues to run Posthouse Publishing.