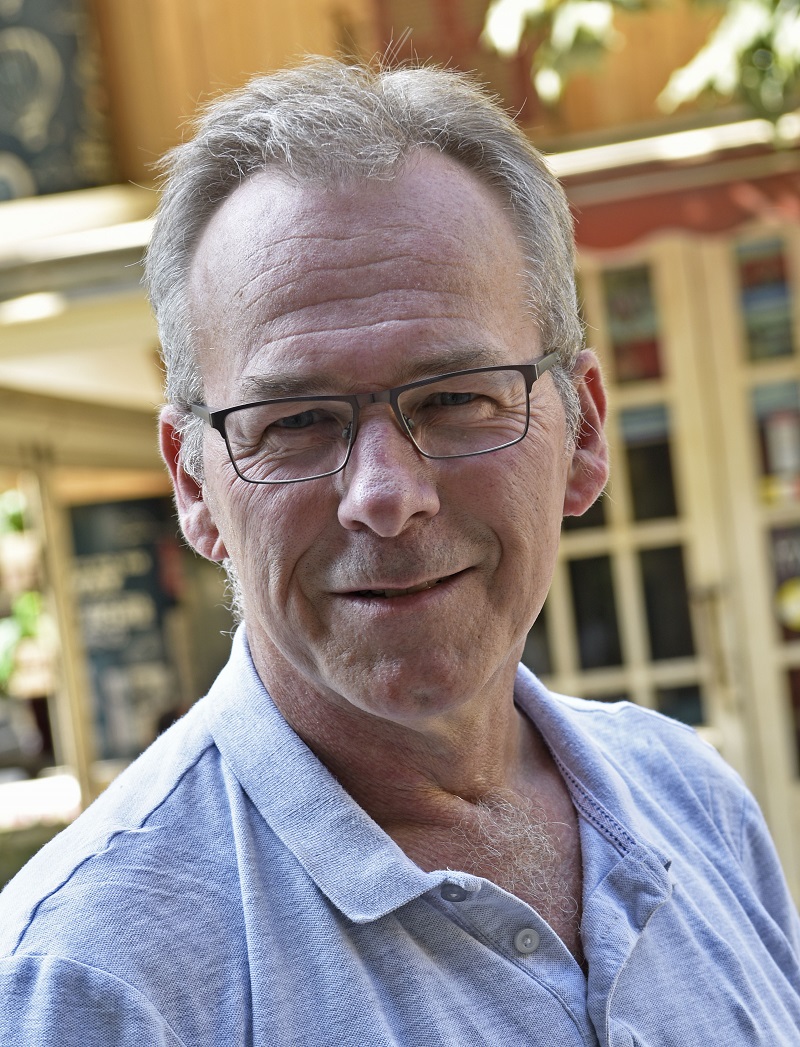 Paul Doyle (www.pauljdoyle.com) was born and raised in Hampshire, England, where his youthful excursions around the county helped sow the seeds for an enduring interest in travel. Following several years working in the aviation industry, a new departure eventually beckoned, and Doyle decided to pursue a career as a freelance photographer. He began to work for a variety of public-sector clients, with travel to Arab lands such as Egypt, Jordan, Lebanon, Libya and Syria fitted into his schedule.

His travel photography has subsequently appeared widely in in-flight magazines, newspapers, books and travel guides, both in the UK and overseas. Doyle’s interest in travel writing developed out of his part-time photography degree, where his earlier social science education had been instrumental in inspiring him to undertake a final year photojournalistic project documenting the reconstruction of post-war Beirut. He is the author of Bradt’s guidebook to Lebanon.