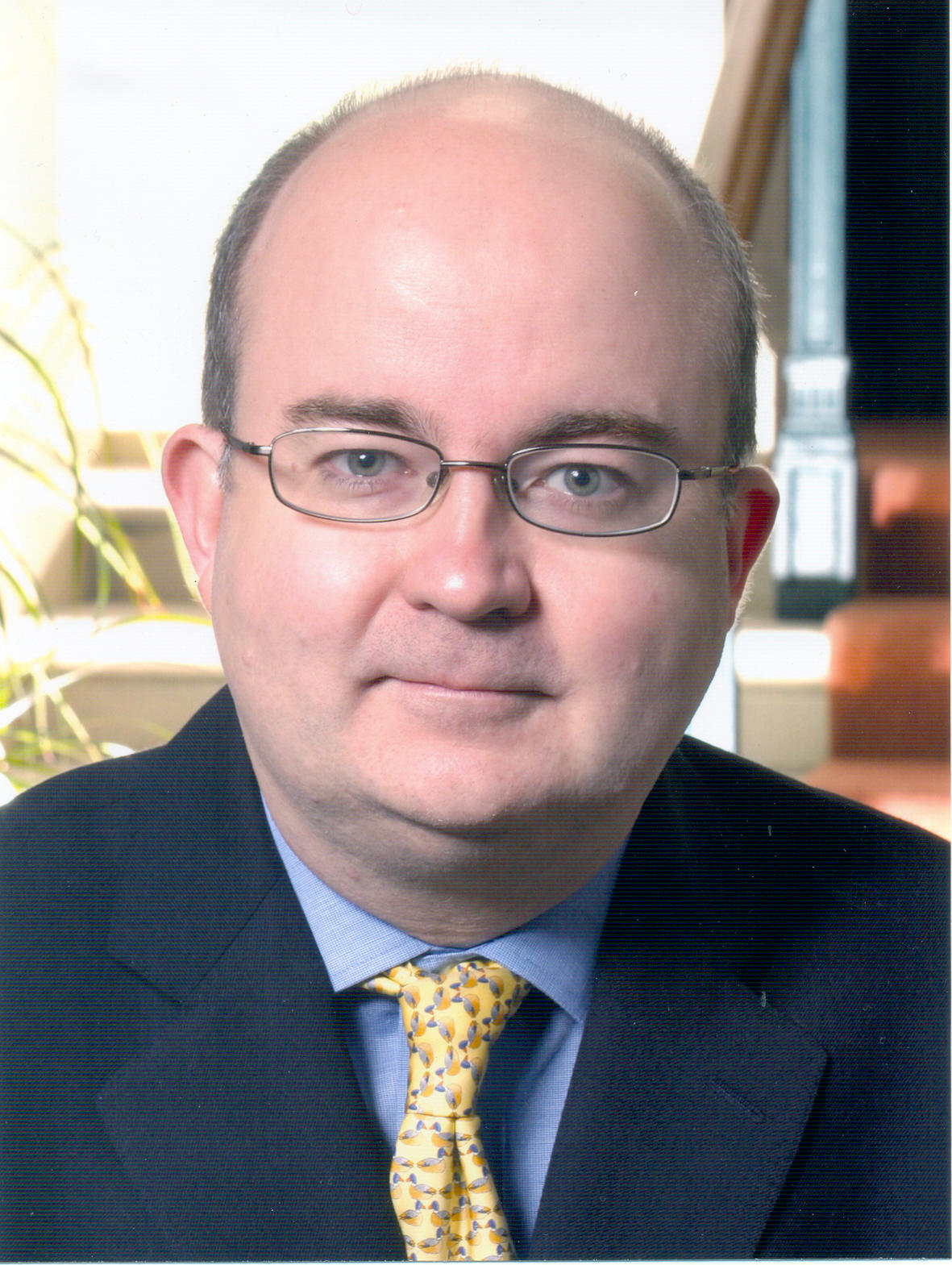 Paul Brummell is a career diplomat, who joined the Foreign and Commonwealth Office in 1987. He has served as British Ambassador to Turkmenistan and to Kazakhstan (as well as non-resident Ambassador to Kyrgyzstan) and High Commissioner to the countries of the eastern Caribbean, based in Barbados. He is currently British Ambassador to Romania. He is the author of Bradt Travel Guides to Turkmenistan and to Kazakhstan, and in 2016 was awarded the CMG for services to British foreign policy.