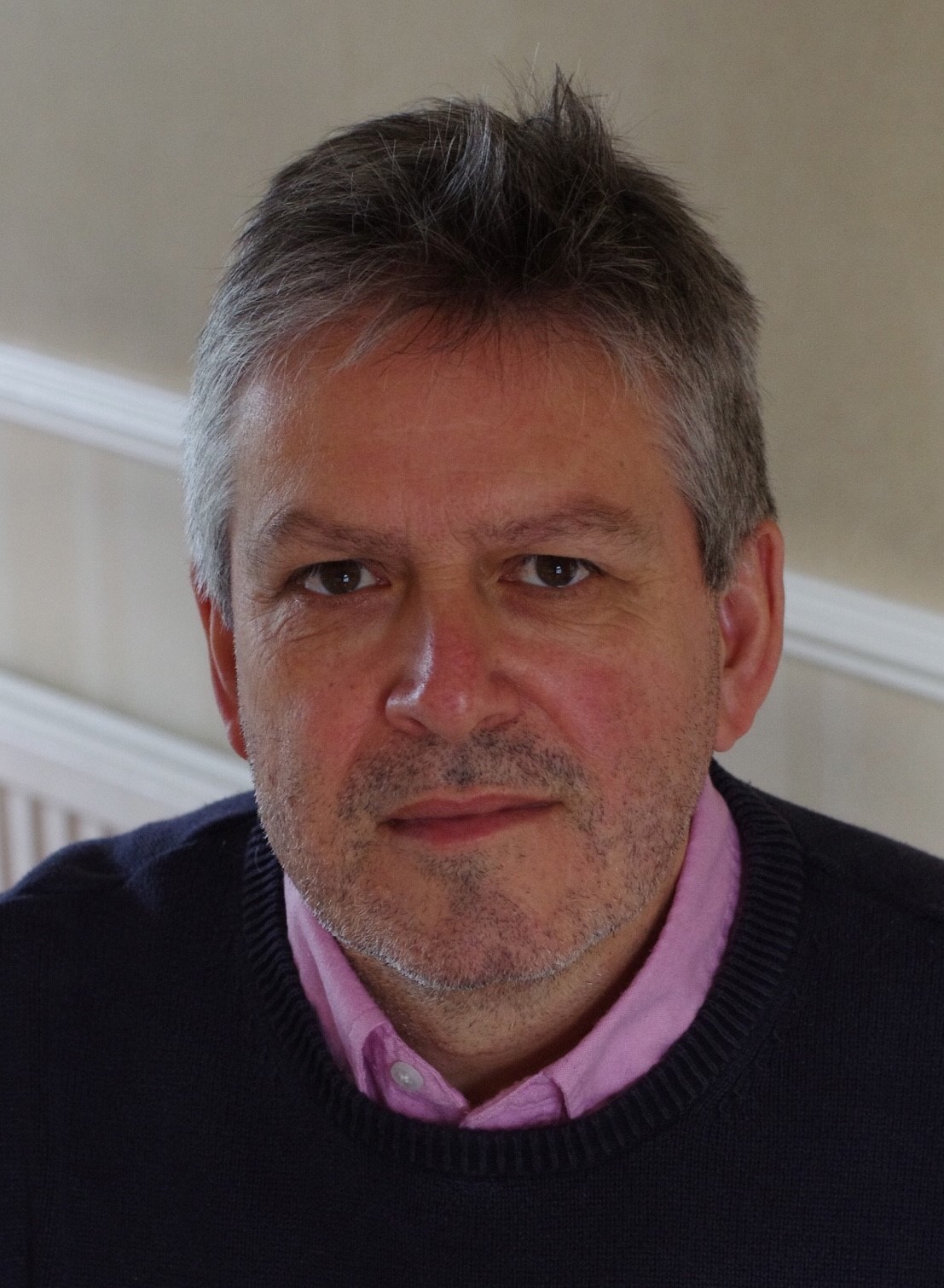 Nigel Roberts is a lawyer by profession, but he has now turned his back on the law to concentrate on a writing career. In 2001 he co-founded a charity to promote sustainable development projects with rural communities blighted by the Chernobyl catastrophe in a rural district in the south-east of Belarus. He has travelled extensively throughout the country and is a Russian speaker. He knows the district of Vetka particularly well and is always welcomed into the heart of the community by the same local family as if he were a son of the soil. He has written on Belarus for the magazines Abroad (based in Dublin) and hidden europe (based in Berlin). From 2015–16 he wrote a regular online column for the news agency Belarus Digest on all aspects of Belarusian tourism. He also contributed a bus route to Bradt's volume Bus Pass Britain Rides Again.