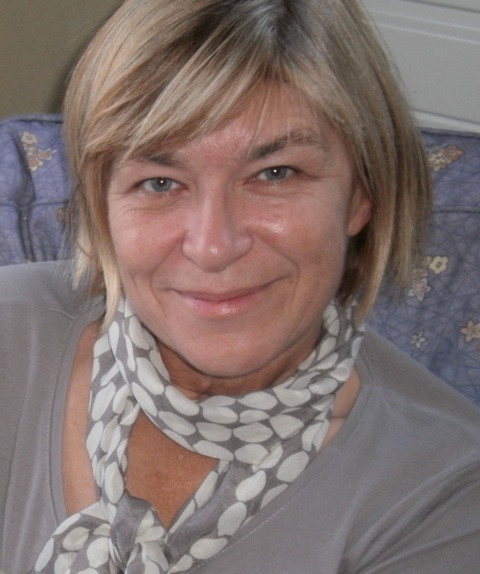 Kirsty Fergusson is an award-winning travel writer who grew up in the West Country and recently spent several years living in the far west of Cornwall. With a background in horticulture and garden writing, a degree in Art History and a PhD in French philosophy, she brings a unique perspective to even the most well-trodden destinations. Her travel writing began on a botanising expedition through the wilds of Mongolia on horseback, where she found herself describing the world around her for a blind companion. It was also the unconscious start of a journey into the Slow ideal of immersive, unhurried and sustainable travel. Fergusson is the author of Bradt’s Slow Cornwall, has contributed to Bradt’s anthologies Roam Alone and Kidding Around, and is a popular garden writer. Following marriage to a Dutchman, she is now based in south-west France and has branched out into garden tours, both in England and France.