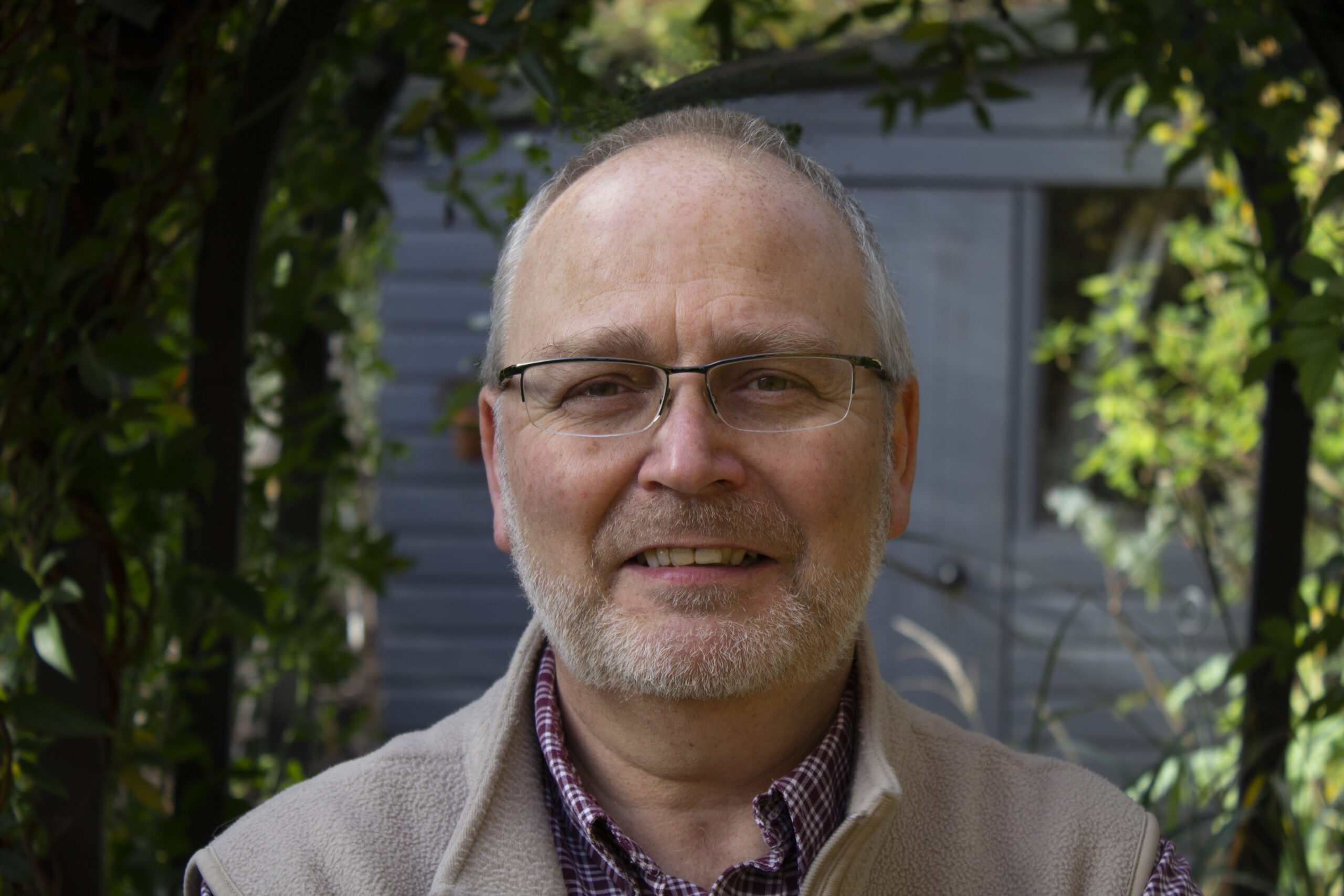 Jonathan Lorie is a travel writer and editor, born in Paris and living in London. He has been writing travel since 1999, first as the Editor of Traveller magazine and now for national newspapers and magazines. His travel writing life began with a journey across Africa west to east, coast to coast, from which he never quite recovered. Today his passion is for stories in Africa, Asia or Europe that involve wilderness, wildlife, culture or history. He has also tried to give back by working in international charities. In 2004 he set up Travellers’ Tales, Britain’s leading training agency for travel writers and photographers, and then the Travellers’ Tales Festival, which brings together the world’s greatest travel writers and photographers at the Royal Geographical Society in London. He has judged many travel writing awards, including the Thomas Cook Travel Book Award, the Dolmen Prize, The Bradt/Stanfords New Travel Writer of the Year Award and the annual competitions of The Independent, the British Guild of Travel Writers and the New Zealand travel writers’ association. He is a Fellow of the Royal Geographical Society.