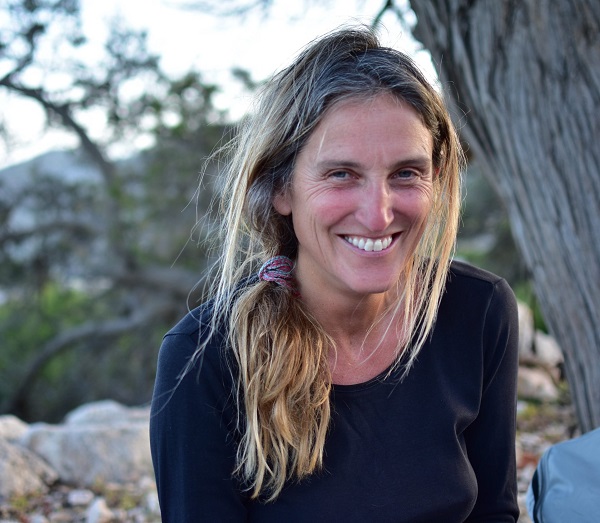 Jennifer Barclay (www.octopus-in-my-ouzo.blogspot.com) grew up in a village in the Pennine hills in the north of England. After studying English at Oxford she taught English in Athens, then lived in Canada, France and back in England, working in book publishing, before settling on Tilos, a small Greek island in the Aegean, to work from home and write. Her first book, Meeting Mr Kim, described a journey of several months through South Korea. Her books about Greek island life, Falling in Honey and An Octopus in my Ouzo, have been published in several countries. A contributor to publications including The Times, Woman and Home, Metro, The Guardian, The Daily Mail, Food and Travel and Psychologies, she has appeared on BBC Radio 4, Australian national radio and Korean and Greek television and given talks to groups such as the Scottish Hellenic Society. She continues to work as an editor and literary agent.